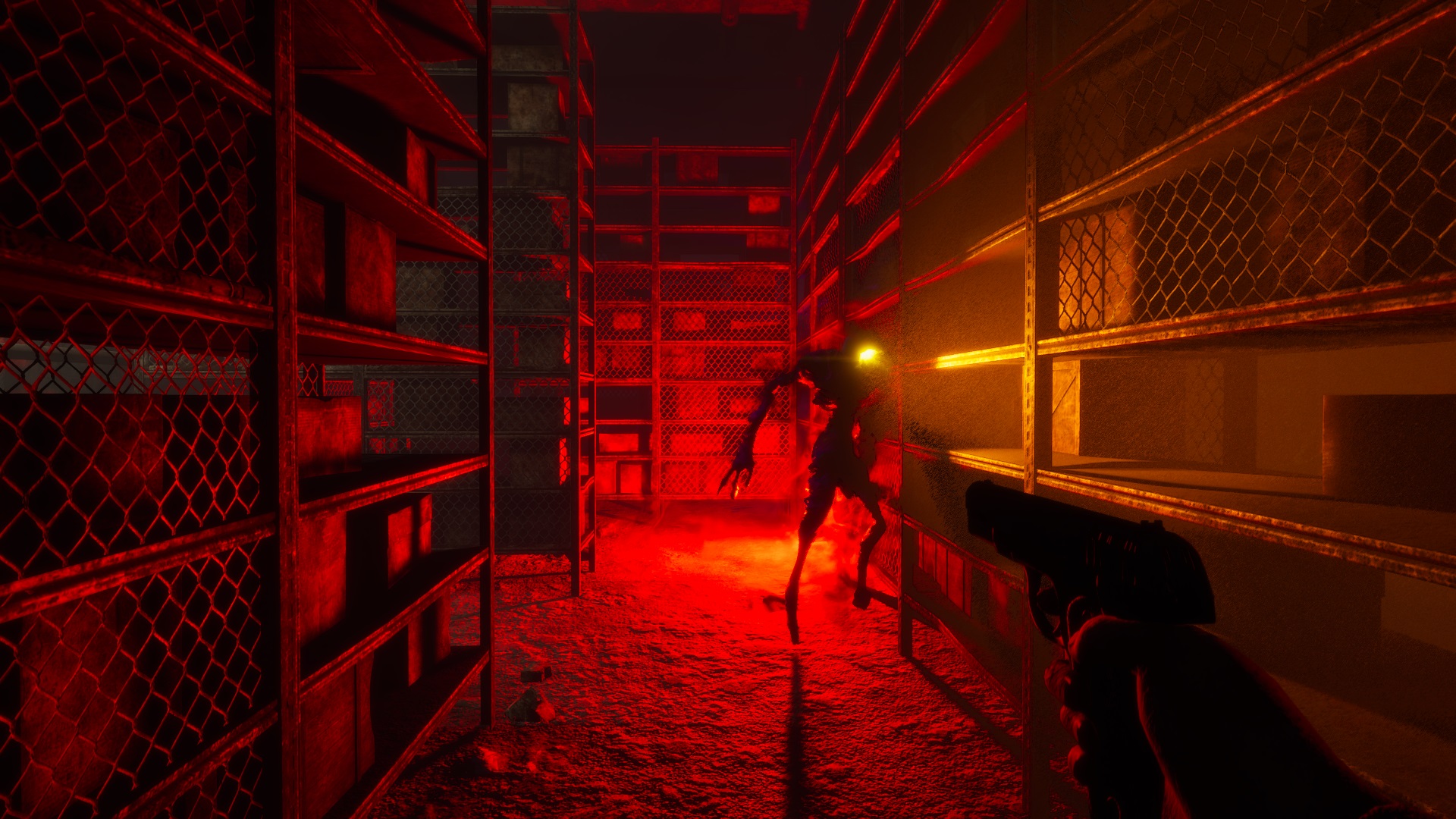 In Sound Mind is an upcoming horror game from the development team behind famed Half-Life 2 mod Nightmare House 2. It leans into those psychological horror roots, again blurring the seams of reality and insane therapy-induced visions. You’re fighting the unstable foundation of your own mind.

Having played through the first chunk of In Sound Mind, it’s a first-person, inventory-based thriller. Early puzzles have you swapping out fuses and assembling a handgun, all while ominous and creepy things happen around you. There’s an emphasis on optional exploration, and scripted events play out frequently with self-narration a la Alan Wake. Also, I took this very important screenshot:

An official description of gameplay reads: “Journey through a progression of unsettling stories, each with unique puzzles, mechanics, weapons, and boss fights,” and “Confront those who stalk you in a series of daunting boss fights and learn how to defeat them by solving mind-bending puzzles.”

You need not rely on my description to experience In Sound Mind second-hand. There’s a Steam demo available so that you can play the first chapter right now. Here’s the link.

In Sound Mind is bolting right past current-gen consoles and has its sights set on next-gen. It’s currently slated to launch in Q1 of 2021 on PC, PS5, and Xbox Series X.