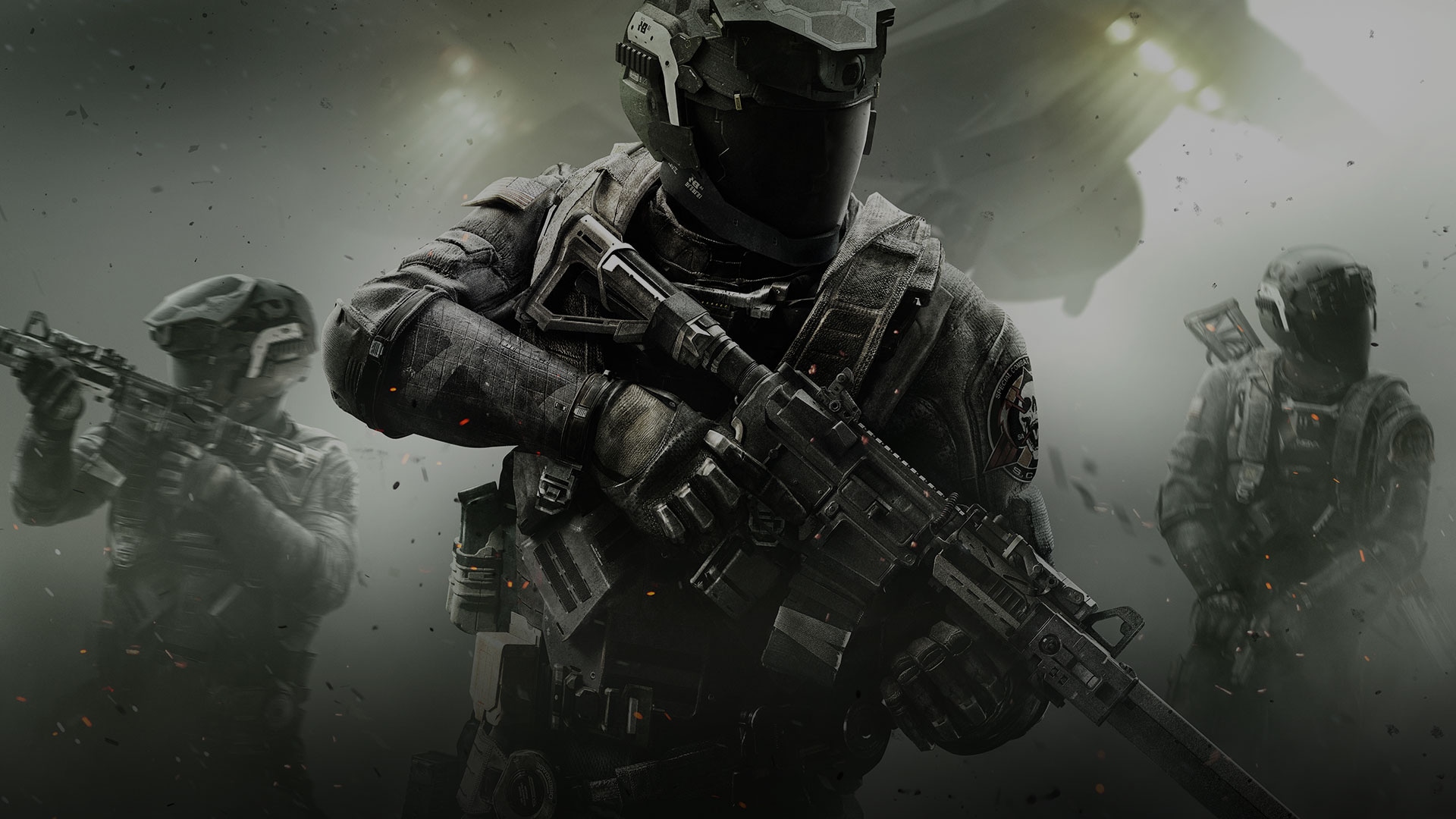 “We like to keep it simple: Kill or be killed.” That’s how Call of Duty: Infinite Warfare‘s commander guy bluntly explains the battlezone fray, and, by extension, the game’s multiplayer happenings.

This trailer for the upcoming multiplayer beta maybe couldn’t have picked a better slogan. “Kill or be killed” is the way that many people play these games. Several of the modes have objectives, and those objectives are often summarily dismissed in favor of chasing a kill count. The only way that motto would be more accurate is if it were “kill and be killed,” because the bulk of players see deaths at the same rapid clip that kills come at.

The first look at Infinite Warfare‘s kill, die, respawn, kill multiplayer loop is only a few days away, hence the occasion for this trailer. The beta is halved with PlayStation 4 pre-orders getting exclusive access from October 14 through October 17, and both PS4 and Xbox One players joining from October 21 through October 24. The beta will not be available on PC.

There’s a bit of variety on display during the beta, too. Three maps, five modes, and three of the game’s six combat rigs will be available. Maybe it’s the shake-up you crave for the killing you know. Bullets still fly and explosions still explode, but maybe it’s kind of different now. Four days until we know for sure.