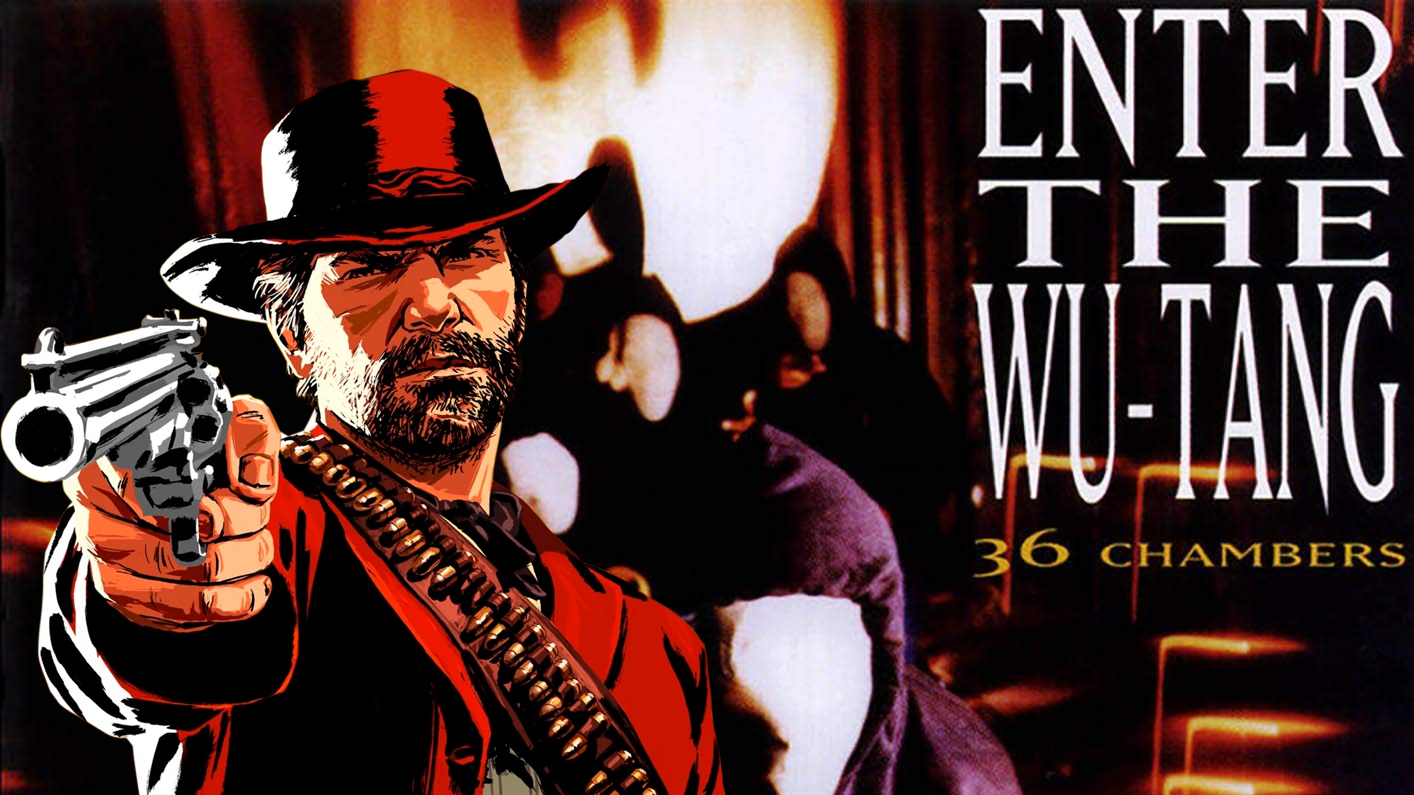 As compiled by me, Vizual Pupil

If you ask an old, white person if rap music is real music, they’ll probably say no. They’ll probably say something like, “What rap did that was impressive was to show there are so many tone-deaf people out there,” which is what Rolling Stones guitarist and human ShamWow for drugs Keith Richards said just a few years ago. But as Destructoid’s preeminent rap aficionado — I own three Macklemore albums — I say that shit is whack (Is it still cool to say “whack” in 2018?).

Rap music the soul of a generation. Nah, generations. Songs about surviving in the streets, selling drugs to make ends meet, and busting a cap in some suckas while they played dice really spoke to me as a white child growing up in a protected, middle-class household in the suburbs. I mean, it’s like Scarface was singing about my life when he rapped, “Boy you should have known not to fuck with me bitch, brothers like me are making mortuaries rich.”

Now, Destructoid doesn’t touch on rap and hip-hop too much as the tincture of our writing staff is a shade brighter than White Opulence on a Benjamin Moore color swatch, but this is a big fucking month for the genre. November marks the 25th anniversary of Queen Latifah’s Black Reign, Snoop Dogg’s Doggystyle, and today, November 9, is the silver anniversary of Enter The Wu-Tang (36 Chambers). It’s one of the greatest hip-hop albums of all time, and as this is a gaming website, there are really only two ways to honor it: 1) An all-day stream of Def Jam Vendetta (which featured Wu-Tang founders Ghostface  Killah and Method Man), or 2) Do the lazy thing and run 25 video game characters, one for each year since the album’s been released, through the Wu-Tang name generator. As there is no Twitch stream below, I obviously went with the option two. 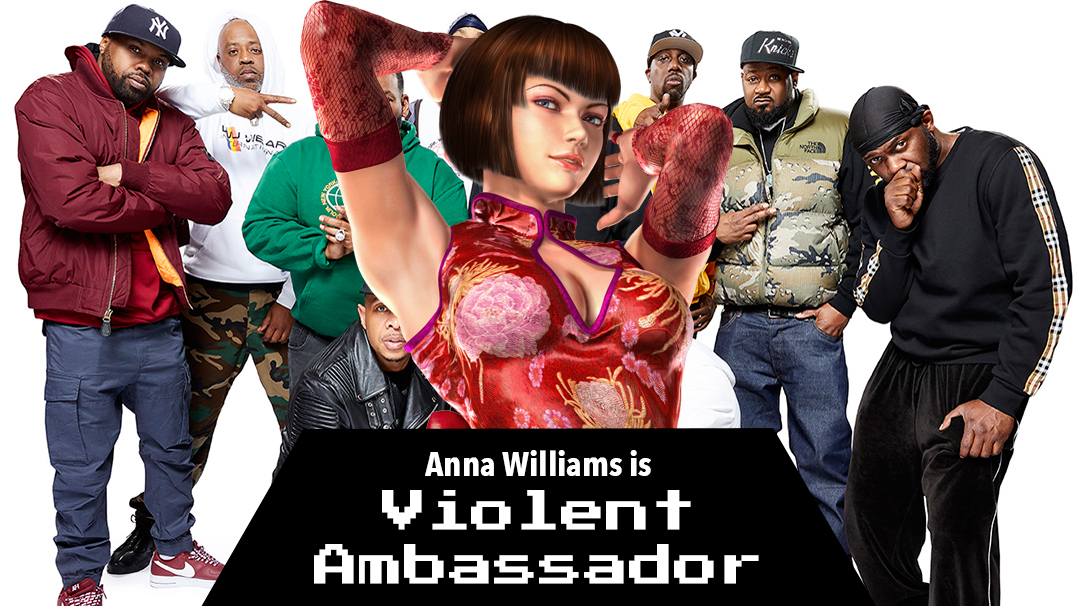 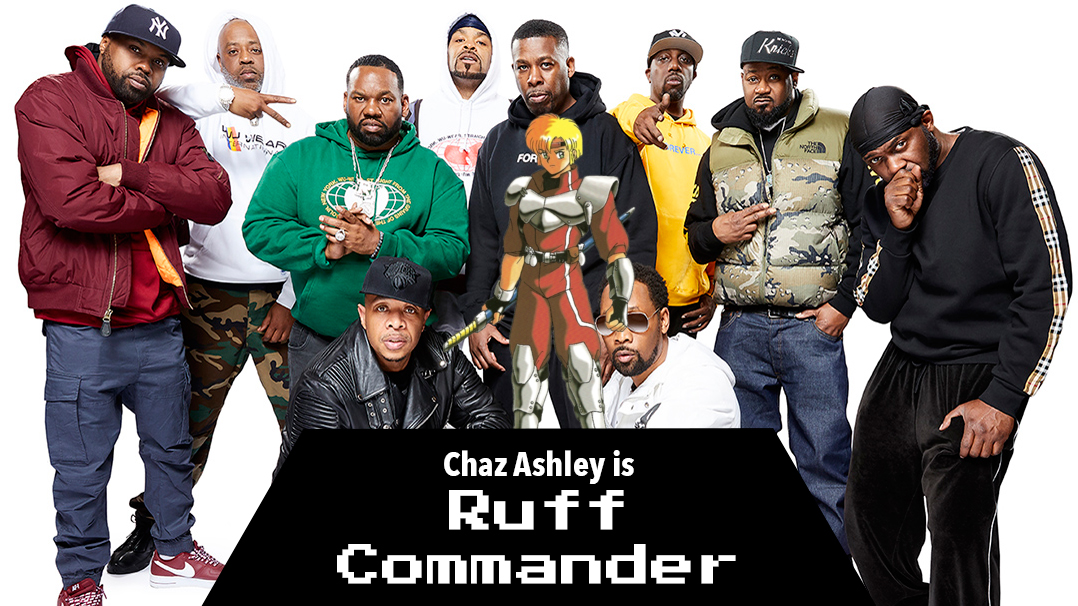 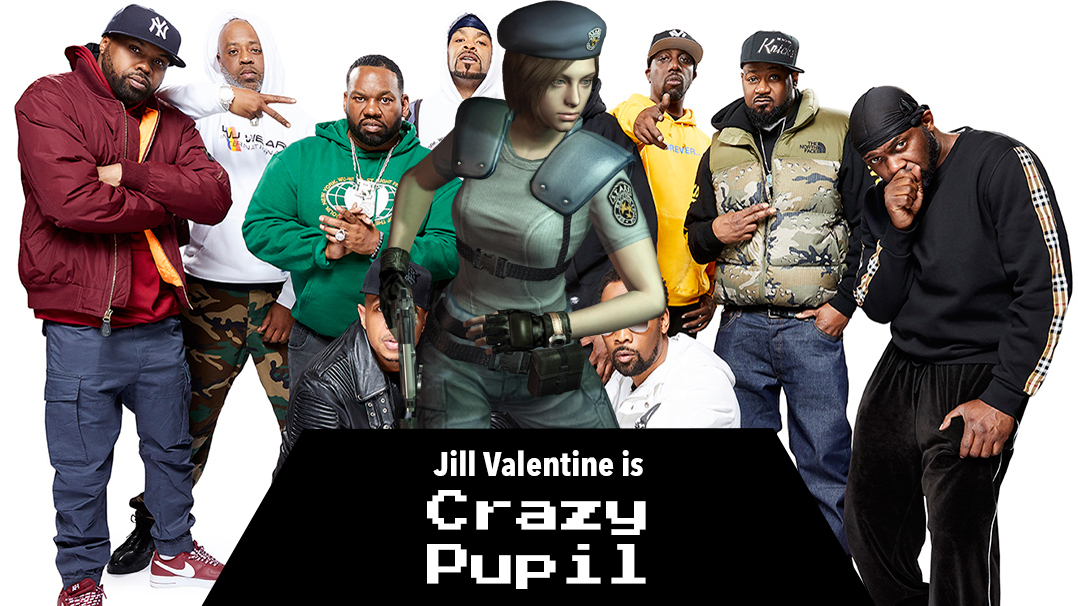 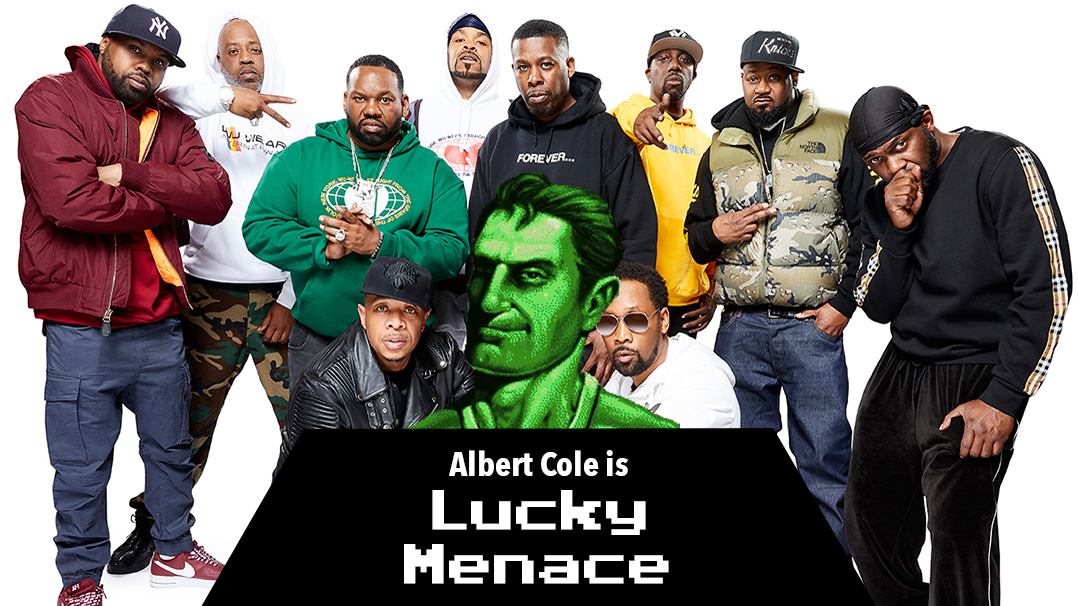 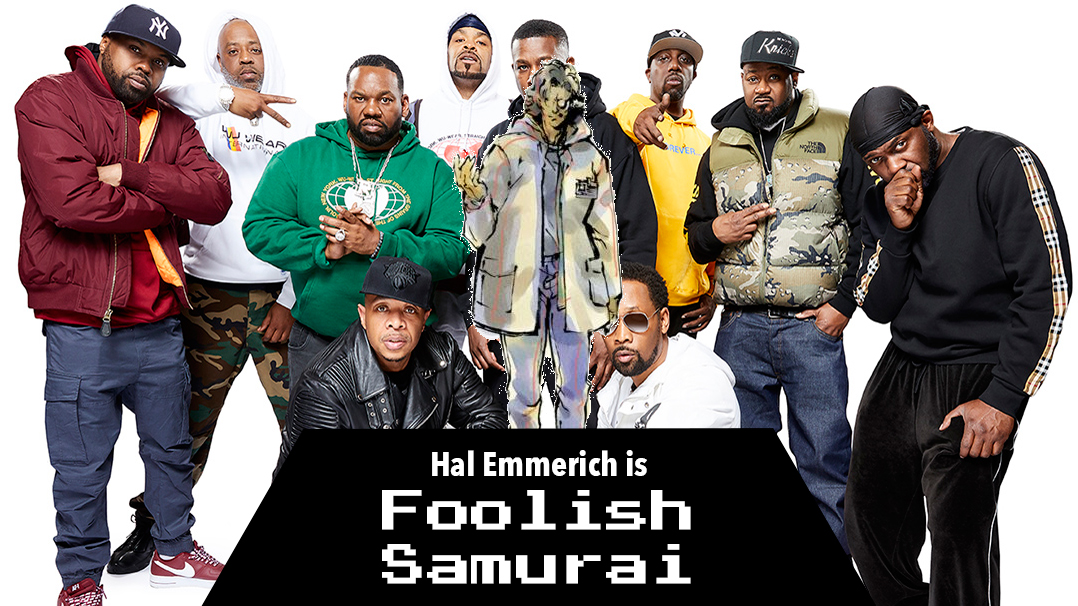 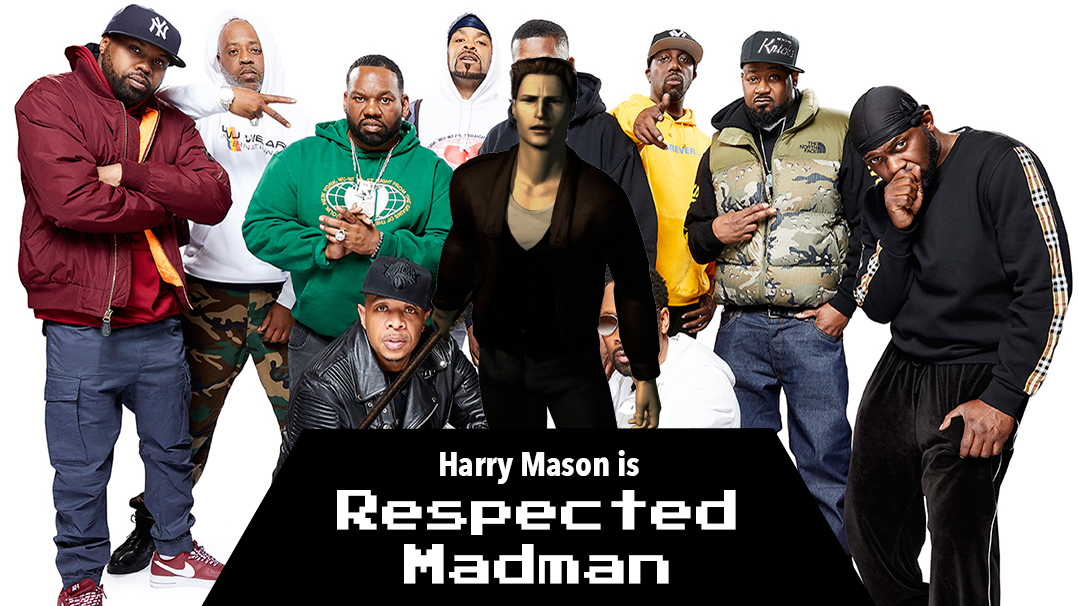 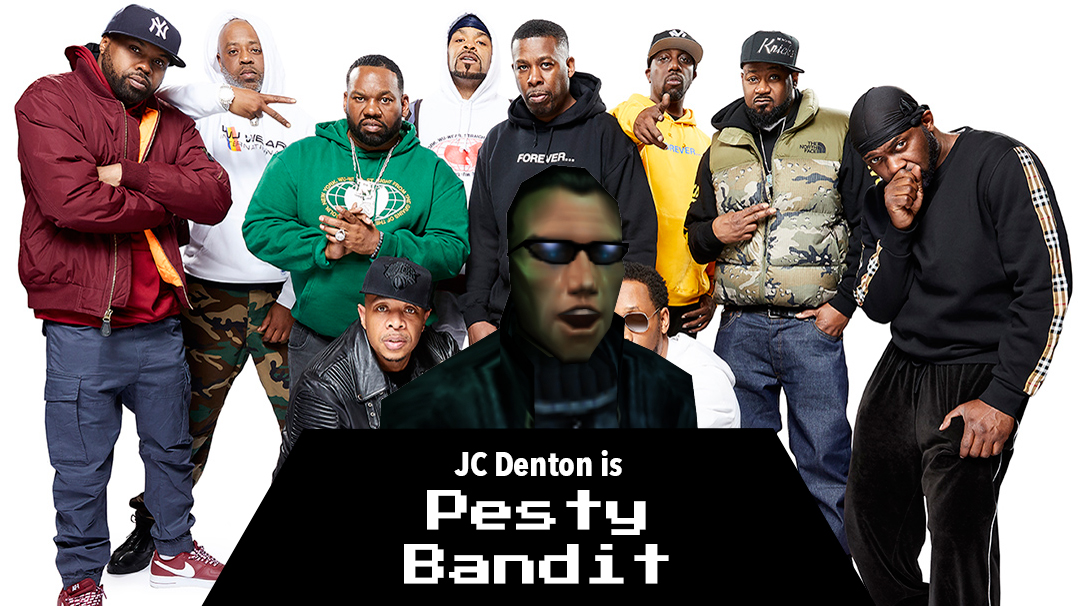 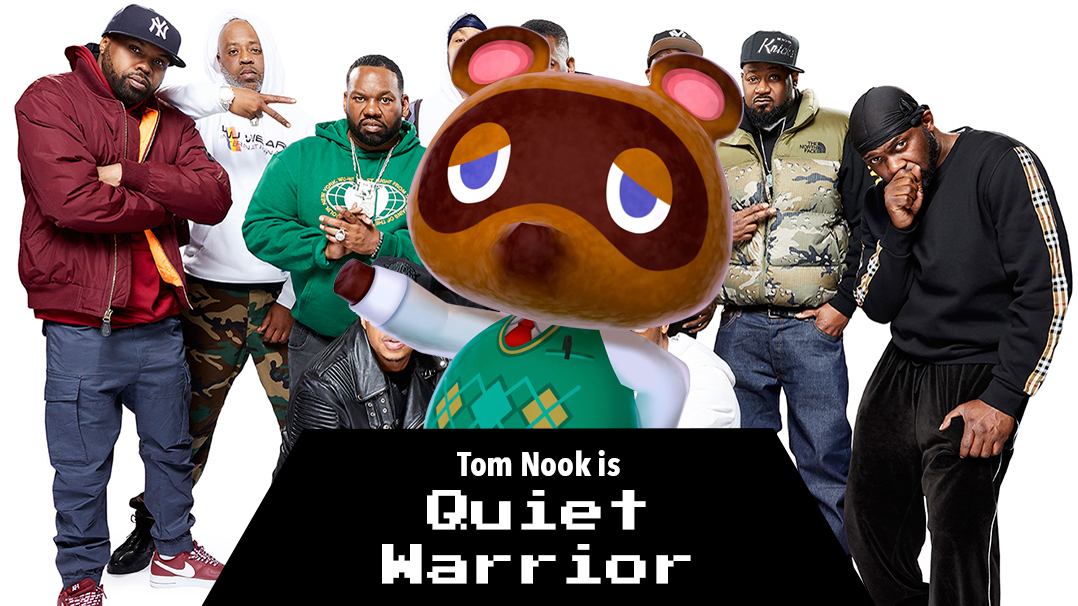 From 2002’s Sly Cooper and the Thievius Raccoonus 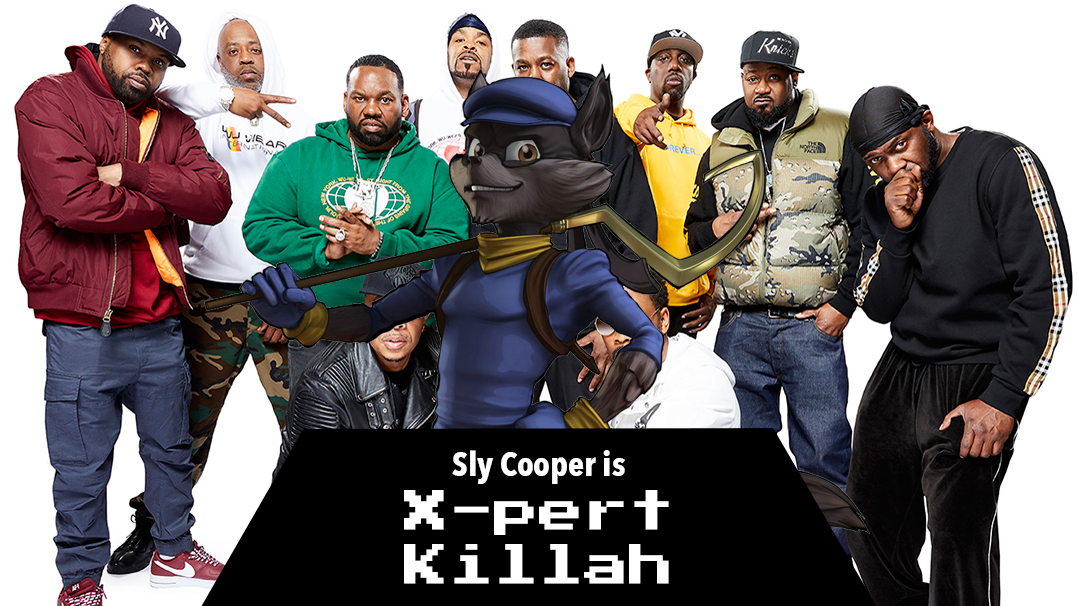 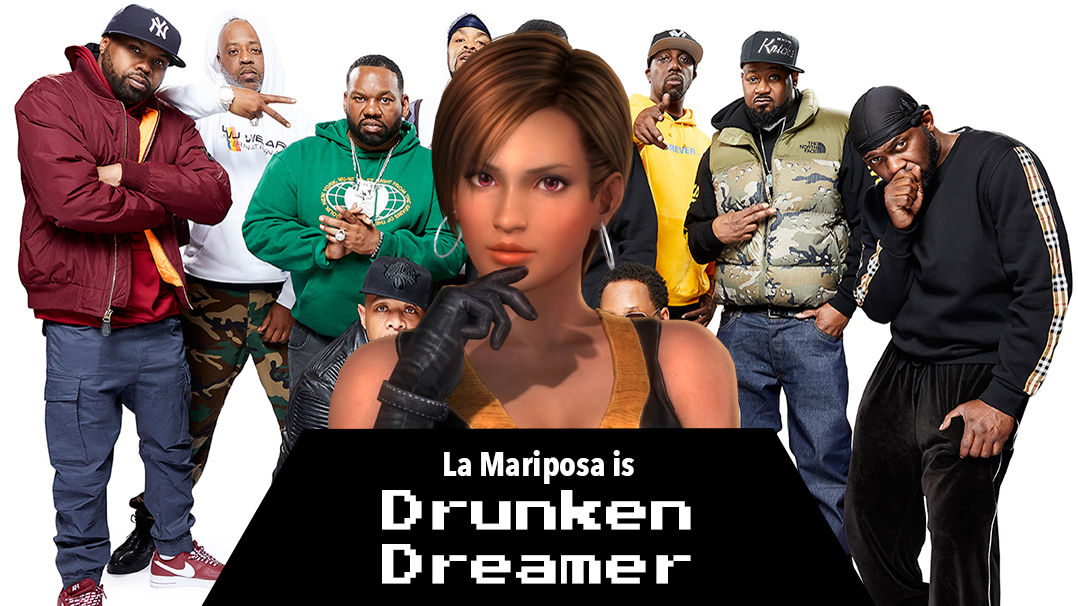 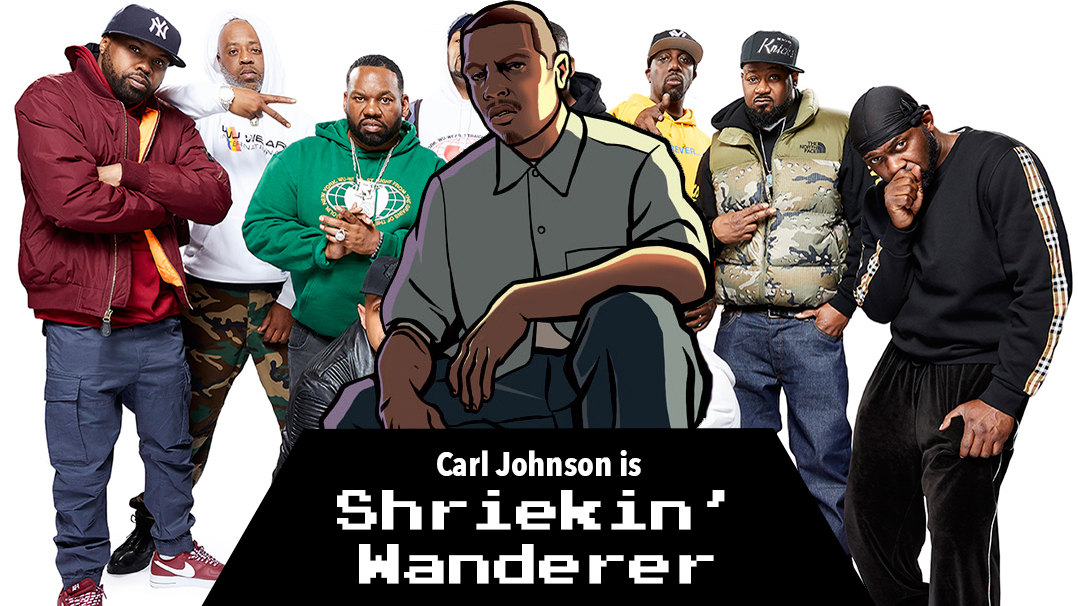 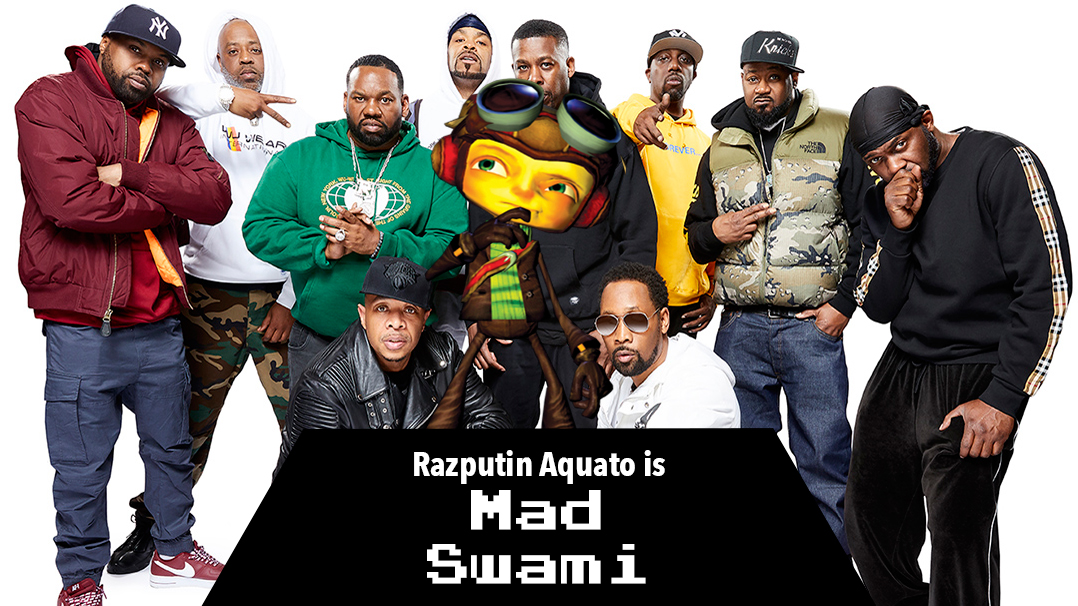 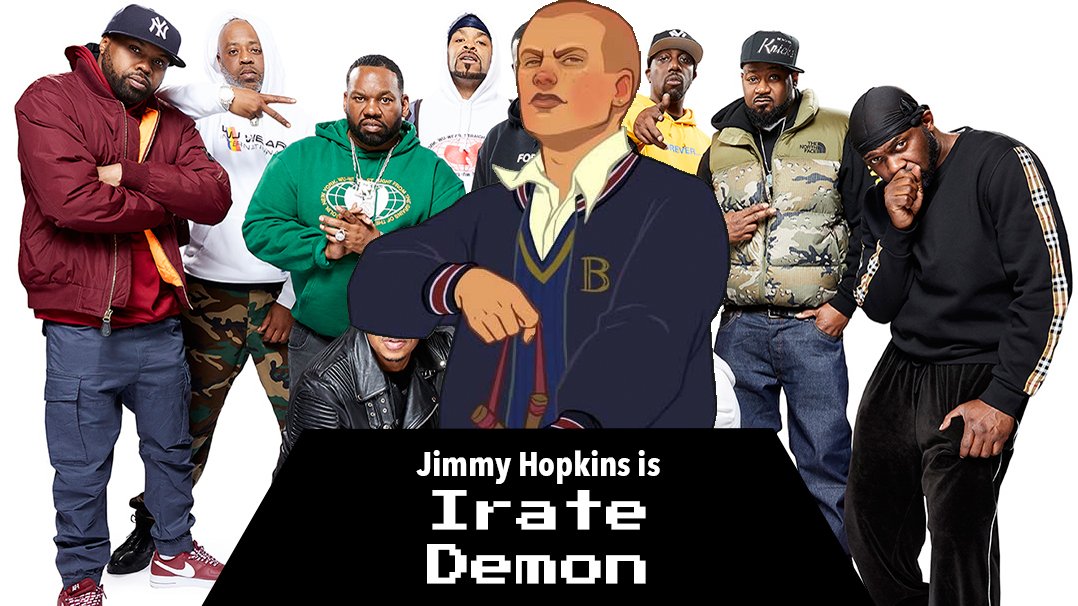 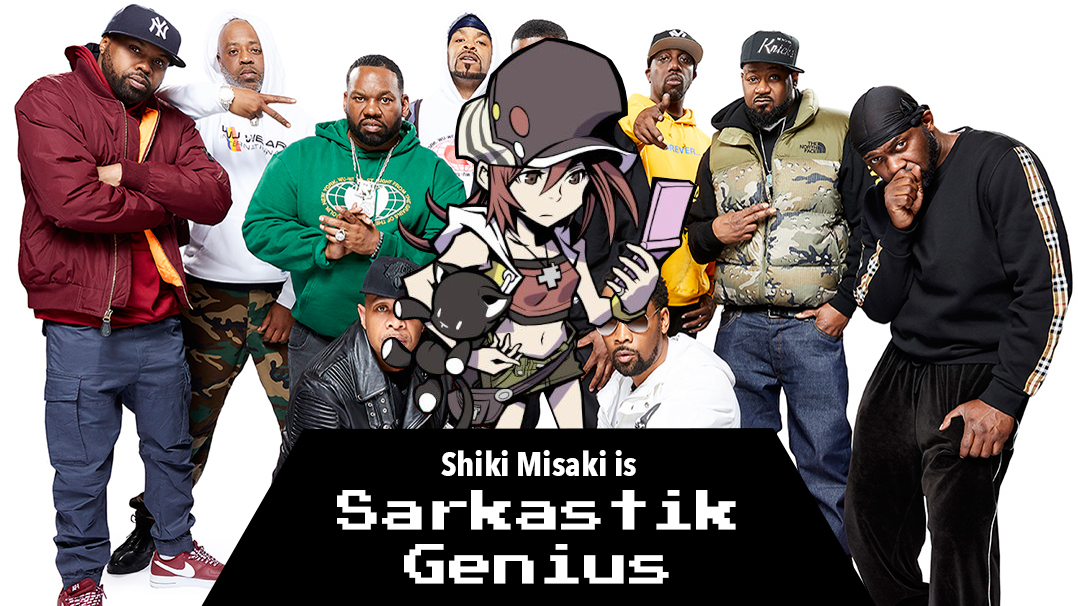 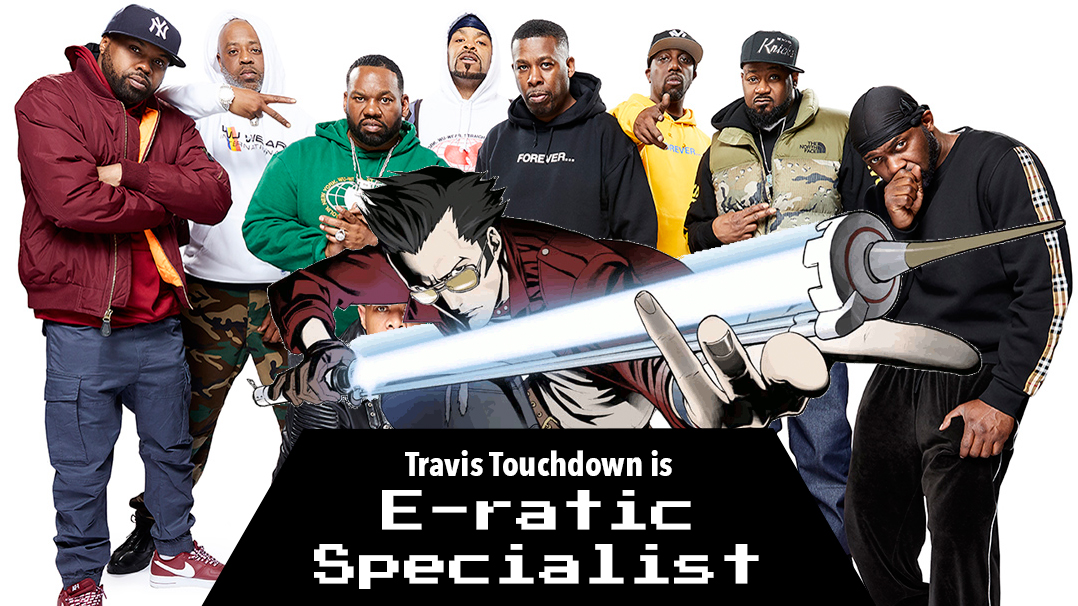 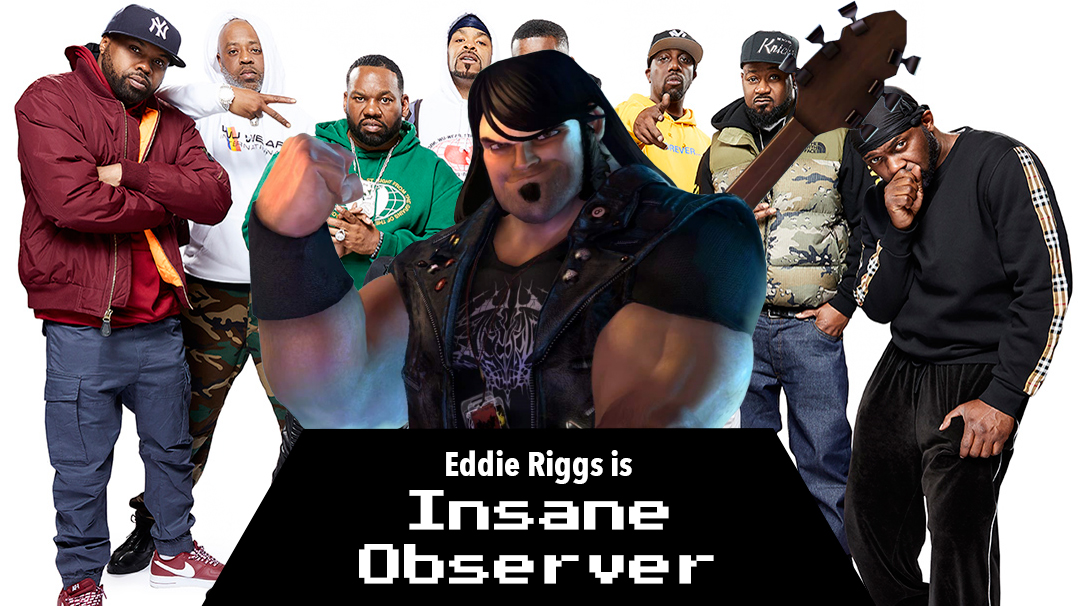 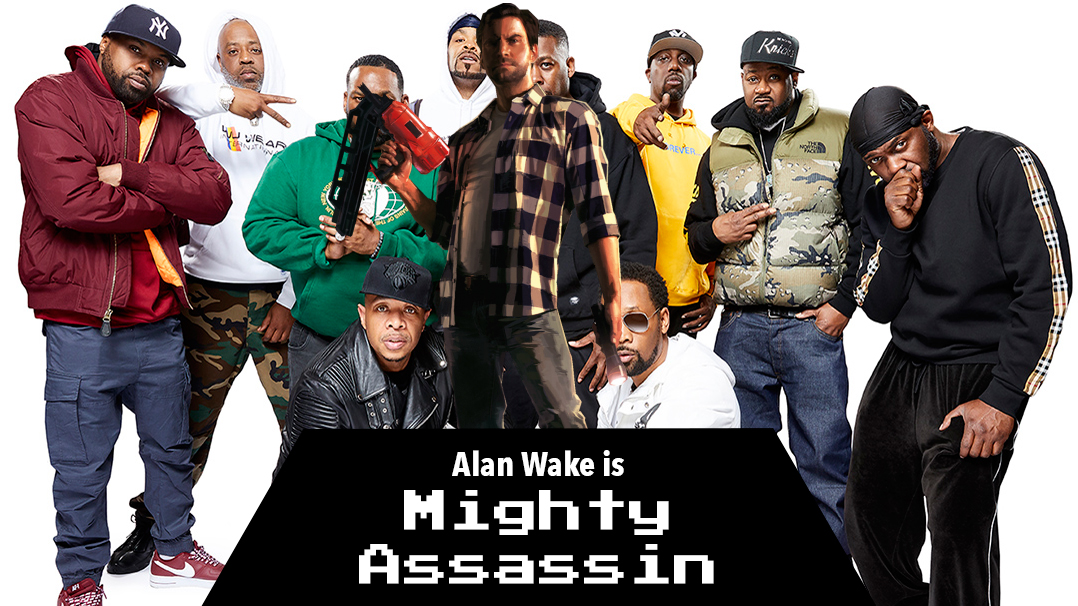 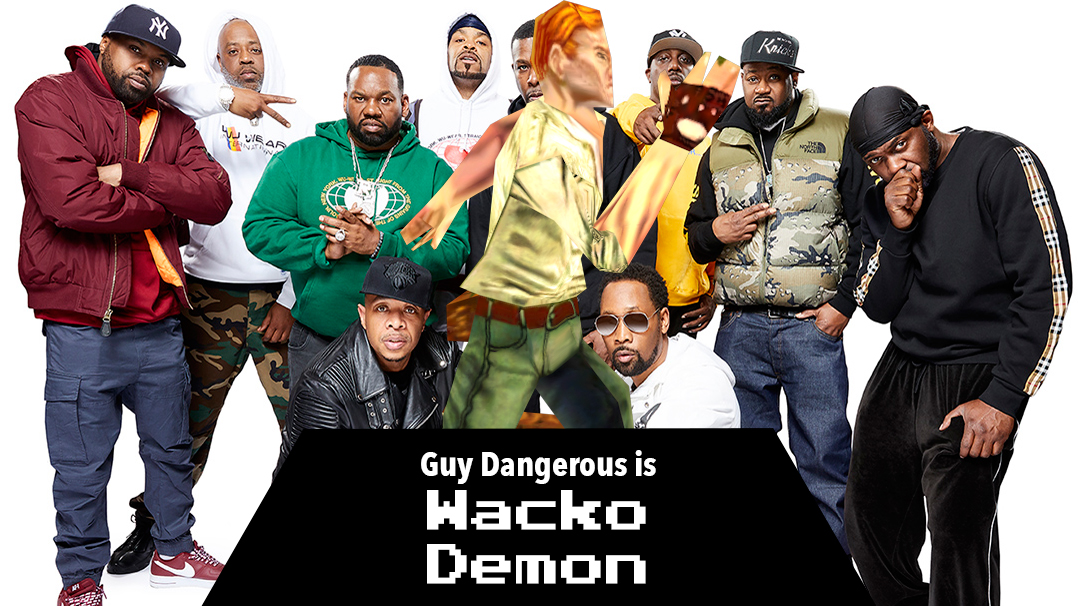 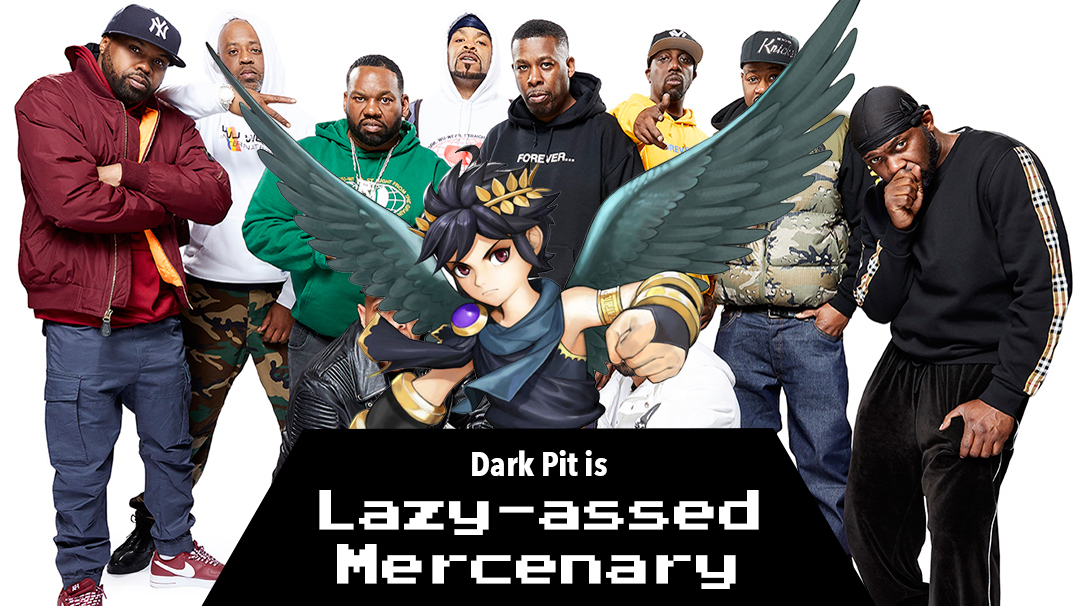 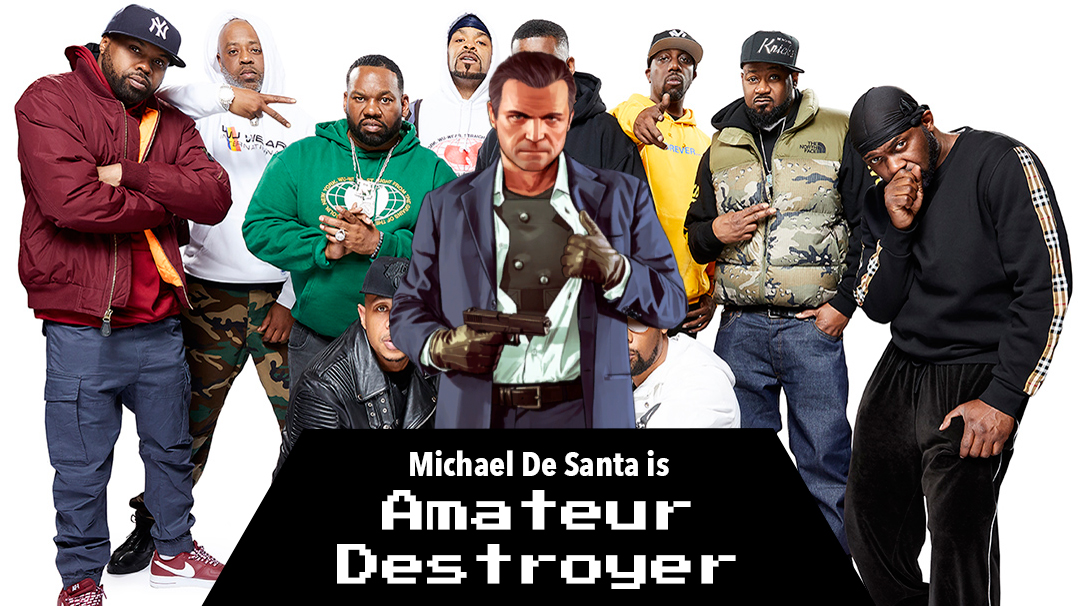 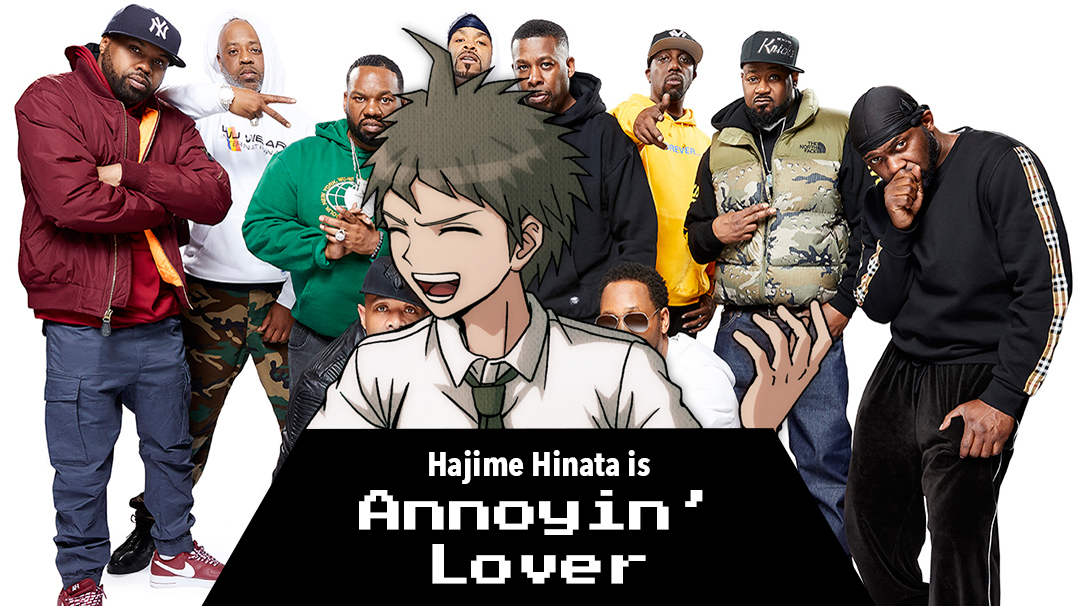 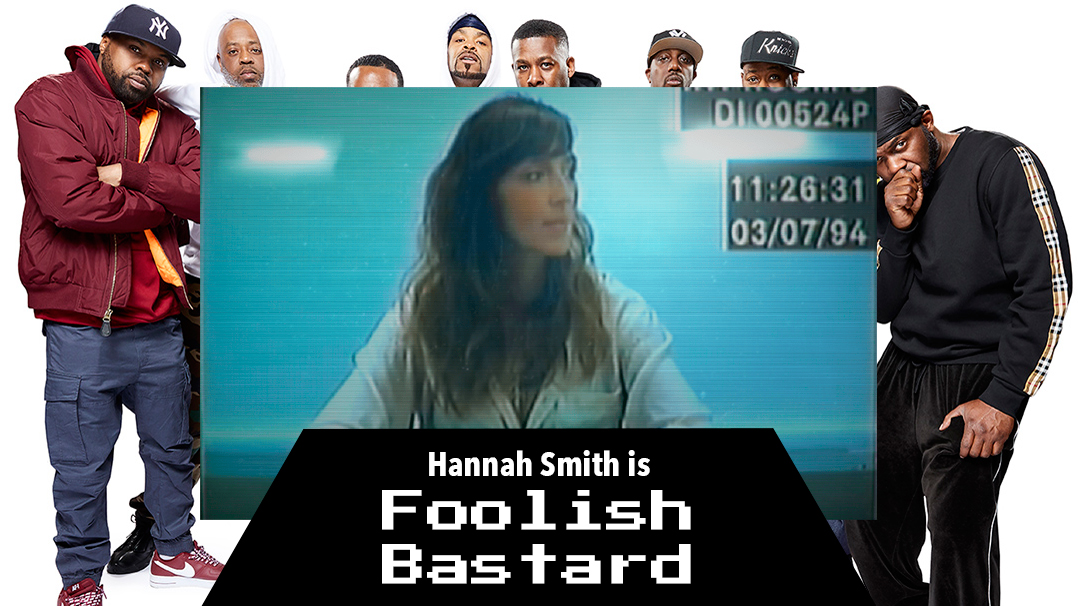 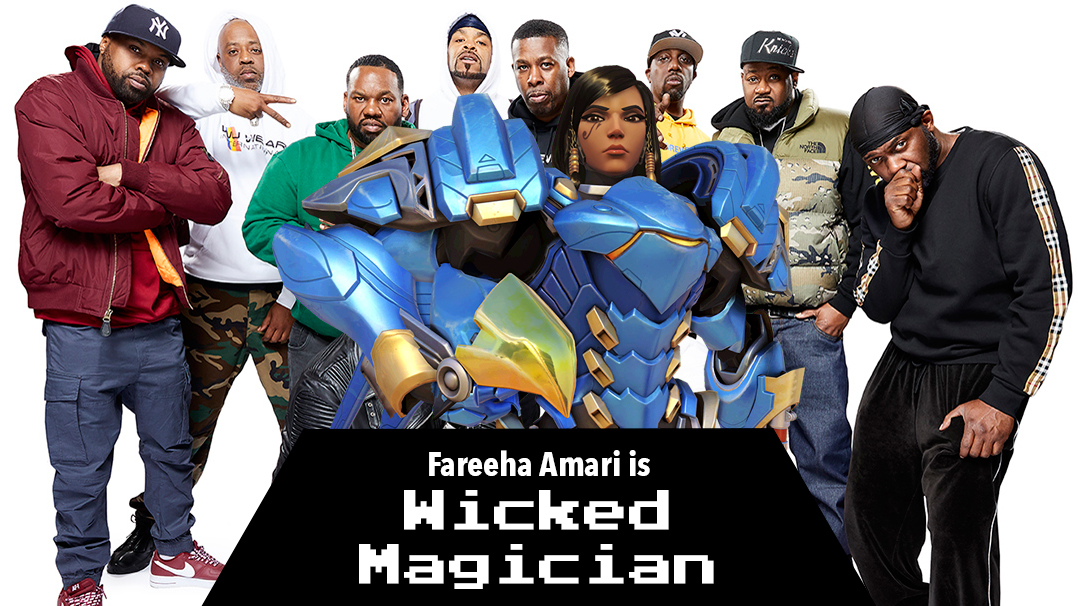 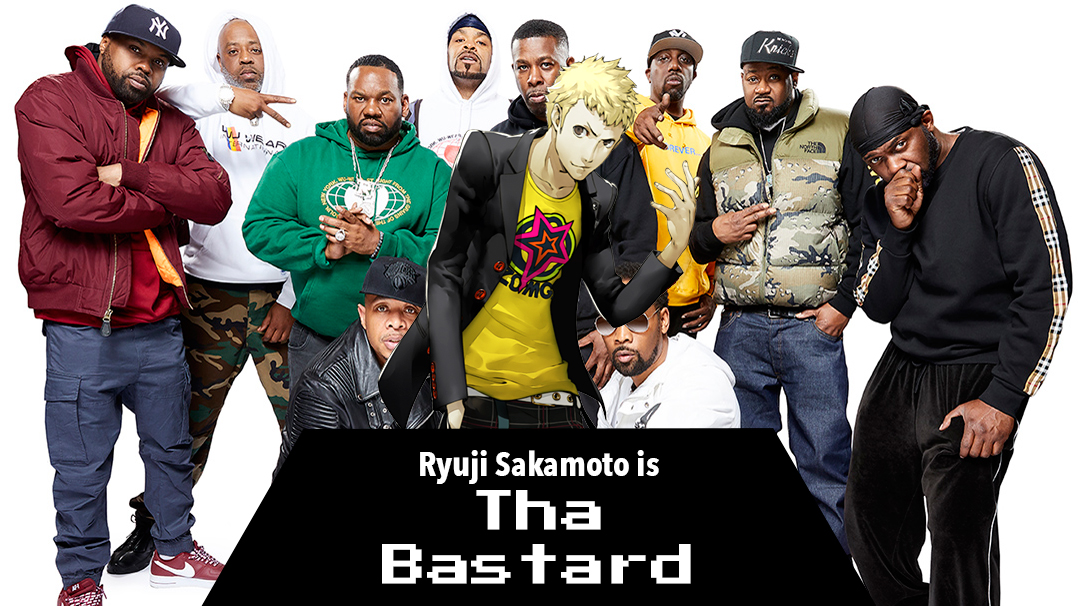 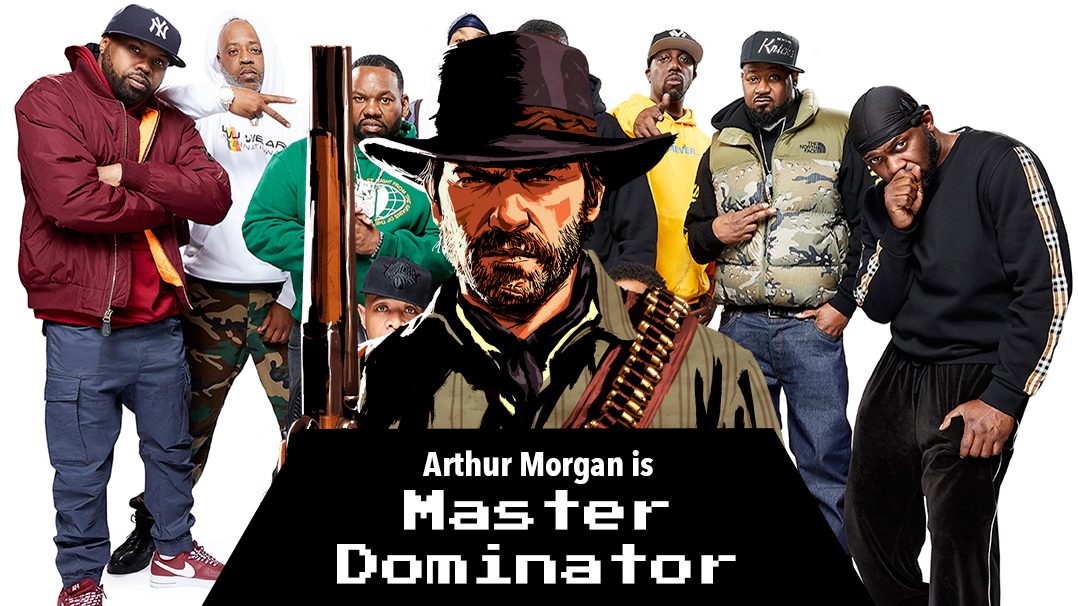