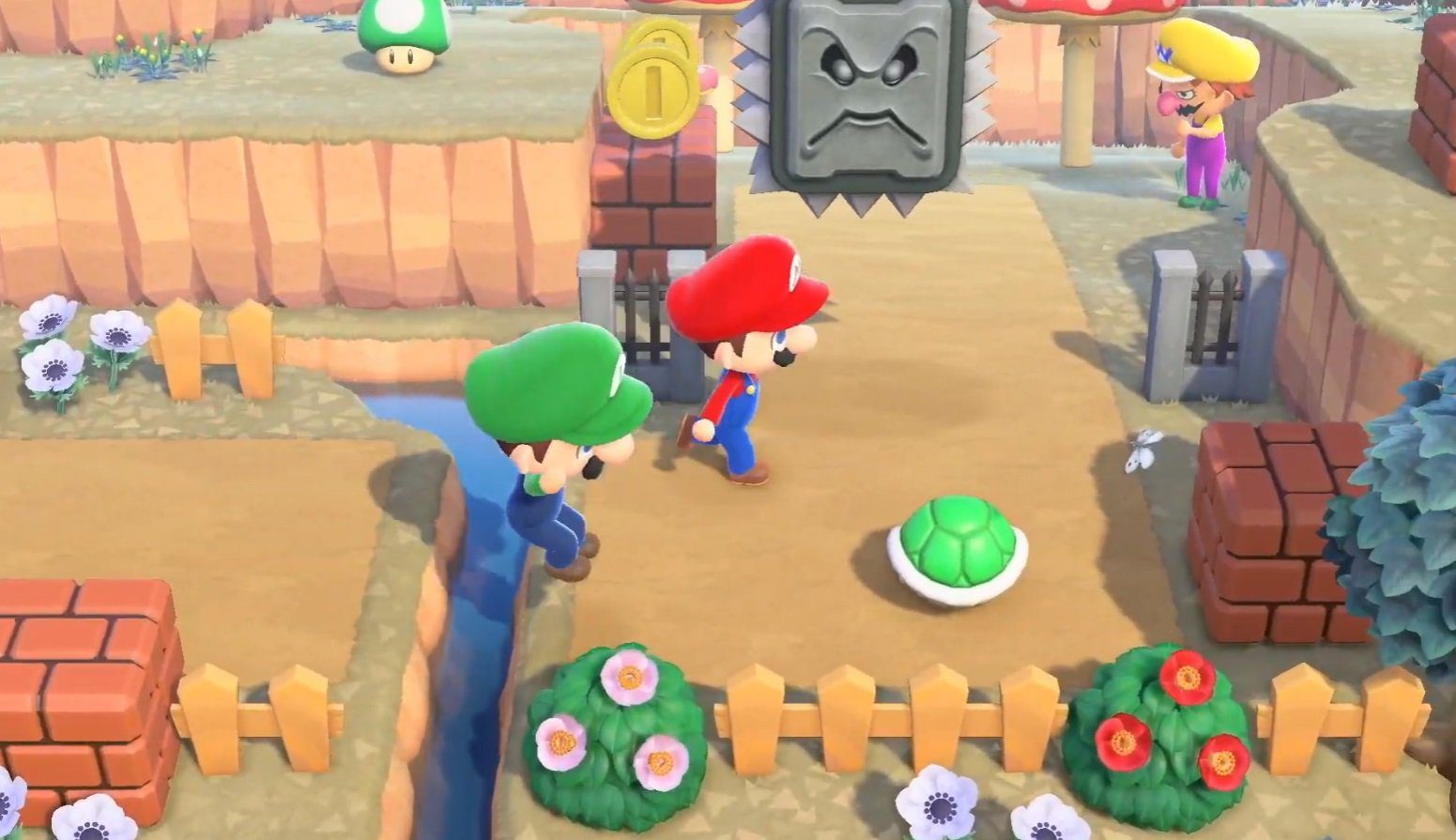 Animal Crossing: New Horizons has become a cash cow for Nintendo. It’s a multi-million seller! It’s probably going to be the number one Switch game soon.

So it makes sense that it got its own spot in the Nintendo Direct today. That spot involved the upcoming Mario event, which will grant you Mario-themed items as well as two warp pipes that actually work on your island.

The event is live on February 25. Items will hit the Nook shopping network on March 1. Nintendo calls this part of the “35th Mario anniversary.”