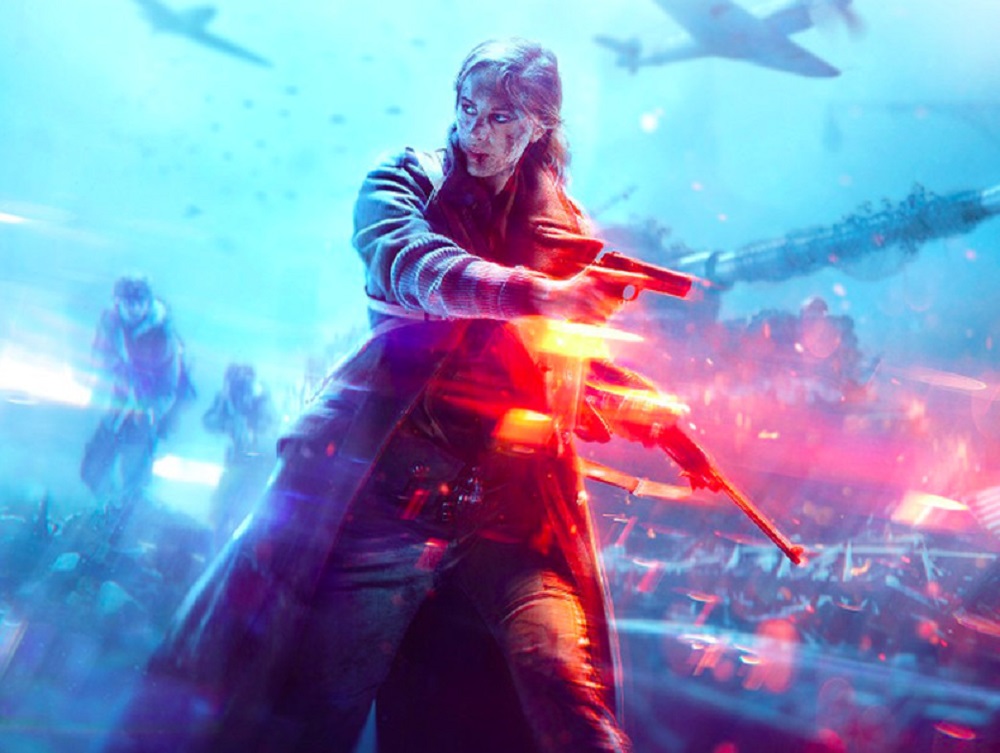 Last week’s Battlefield V reveal showcased a pretty exciting, solid looking game, the latest in a long line of titles from the Electronic Arts/DICE shooter franchise. However, a contingent of the Battlefield community took serious umbrage at the game’s emphasis on female characters, both playable in game, and featured on the game’s cover.

This led to the startup of the internet hashtag #NotMyBattlefield, with said fans complaining that the proliferation of women in the newest entry was “historically inaccurate,” some stating that it was an insult to the memory of the millions who died fighting in WWII.

DICE General Manager Oskar Gabrielson took to Twitter this weekend to address the recent reactions to the game so far, first taking the opportunity to clearly state that the ladies of Battlefield V are going nowhere. “Let me be clear about one thing,” begins Gabrielson. “Player choice and female playable characters are here to stay.”

“We want Battlefield V to represent all those who were a part of the greatest drama in human history, and give players choice to choose and customize the characters they play with,” continues Gabrielson. “Our commitment as a studio is to do everything we can to create games that are inclusive and diverse. We always set out to push boundaries and deliver unexpected experiences. But above all, our games must be fun!” The DICE chief then ends with his own hashtag, stating that Battlefield V is “#everyonesbattlefield”. 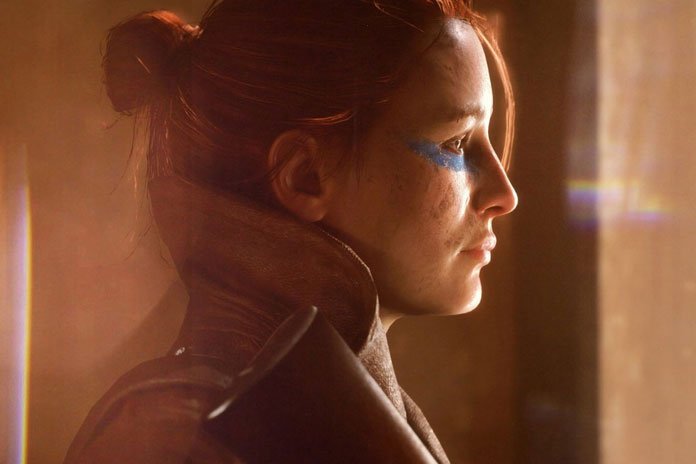 Personally, I’m not down with this idea that the inclusion of women is not only “historically inaccurate” but also somehow offensive to the memories of those who died. I’m a fan of military shooters, sure, but for me complaints about these games “offending the dead” collapse once you choose to engage in their wacky, cinematic and over-the-top campaign carnage.

Aside from the obvious fact that hundreds of thousands of women served in WWII, I don’t see how their larger role in military shooters is any more “unrealistic” or offensive to the dead than, say, working on your Kill/Death/Headshot ratio, or taking on a tank, atop a horse, with a flamethrower, or being peppered with machine gun fire during the Battle of the Bulge, only to grab a medikit and reverse all damage. How many times now have we charged up Normandy beach in video game form, to the point that it’s become a cliche to do so?

Military shooters have forever occupied this grey area where they want to replicate the horrors of real historical battles, but also provide exciting, addictive gameplay and cool, over-the-top, cinematic moments for the audience to interact with. It doesn’t hold water, some 20 years after Medal of Honor, to now cry historical inaccuracy at a military shooter. The fact is that they’ve never been historically accurate, always existing in this bizarre alternate universe where WWII was like a Michael Bay movie. The real reasoning behind a lot of last week’s complaints, is possibly far simpler.

Battlefield V launches on PS4, Xbox One and PC on October 19.