Why “too short” is rarely a valid criticism

I was recently listening to a keen little gaming podcast done by some friends of mine, when they got on the interesting topic of what common game review critique they would outlaw, if possible. After a bit of thought, they unanimously agreed that they were tired of baseless complaints about game length, something I definitely agree with.

Now it’s worth noting that videogames are definitely a unique media, with few rules of thumb regarding proper length. With a movie, you expect 90-120 minutes of entertainment; with a book, you expect 80,000 or so words.

With a game though, you might get anything from five decent hours to a few hundred, depending on the genre. This is why it can seem confusing when a reviewer mentions a game is “too short.” Heck, even our own score guide specifically mentions that a game which is otherwise solid could be knocked down from ‘Great’ to ‘Good’ due to its brevity, again, with no firm rule regarding what the proper length might be.

It seems that, most often, the issue of game length is related to price. After all, videogames are expensive, and to justify that expensive purchase you want something that will occupy a good deal of your time. That being said, this pursuit of value has led some people to the misconception that longer equals better.

In fact, this unfortunate belief seems responsible for convincing many developers to artificially pad their games with content, adding repetitive missions and lackluster multiplayer modes so that players get the extra hours of playtime they demand. 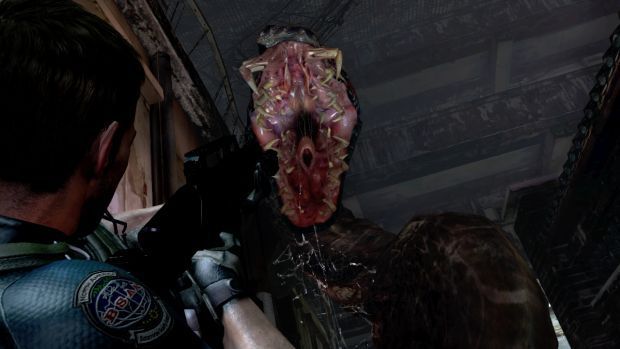 Thing is, the time developers spend on adding additional hours of content often would’ve been better used polishing up the core experience. Resident Evil 6 is one game which seemed to suffer greatly from its desire to provide hours and hours of content.

Though the promise of four different campaigns looked great on back of the box, in reality we got four sloppy action shooters which barely did justice to the already tarnished Resident Evil legacy. It seems obvious Capcom would’ve been better off devoting its resources to one solid 10- to 12-hour campaign. Many recent games seem the victim of a similar desire to go overboard with content, one reason I’m quite pleased that Irrational Games scrapped Bioshock Infinite’s planned multiplayer mode, wisely choosing to focus on making the single-player as strong as possible.

On another note, as much as I enjoy a good epic 40-hour-plus quest now and again, I am a grown man with a variety of adult responsibilities, which means I actually tend to prefer something a bit more bite-sized. For instance, I recently purchased Metal Gear Rising: Revengeance, and though we’re not even through March yet it’s definitely a contender for my personal game of the year award. Its campaign is only about 6-8 hours long, but that time is packed with more nonstop action than any other game I’ve played in a long while. 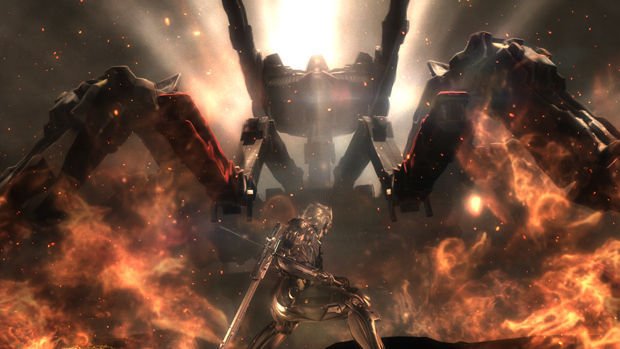 This boss fight would not be any better with an extra hour of hallways before it.

Still, even though Revengeance has gotten almost universally positive reviews, I still see users commenting that they would never pay $60 for a game of this length, something which concerns me greatly. Its length is something I actually think Platinum Games should be commended for, as the studio could’ve easily thrown together some uninspired and repetitive levels to make the game feel longer. Instead the developer focused its effort on making a game so incredibly fun to play that there’s almost never a dull moment.

A lot of the complaints I see about shorter games also seem to forget to factor for their replayability. It was just five minutes after beating Revengeance that I jumped back in on a harder difficulty, eager to unlock the remaining VR missions and max out Raiden’s various stats. Shorter games give you a chance to actually master their content, and it feels awesome to re-challenge old enemies and bosses now knowing how to handle whatever they might throw at you. 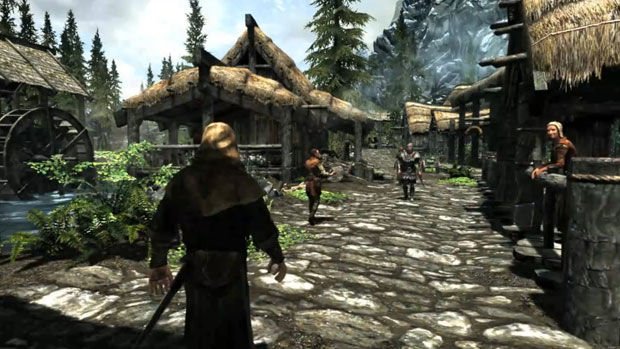 Not every game can be as huge as Skyrim, nor should we want that.

Point is, a game’s length is perhaps the least important factor to consider when judging its quality. If gamers choose only to purchase the games which promise epically long campaigns, you can be sure we’ll be seeing more and more titles jammed full of lazy, uninspired content, while superb action titles like Revengeance fall by the wayside. There is room in this industry for both sixty-hour epics and six-hour romps, and pretending that the “longer equals better” mantra is valid can only hurt us in the long run.