Zelda: Breath of the Wild‘s physics system is painstakingly created, to the point where players can bend it to their will with all sorts of experiments that simply would not be possible in most open world games. Folks have created flying machines and makeshift ships to accomplish their goals, but the most burning question of all, how much does Link weigh, can be answered by way of a simple object: apples.

As this reddit post reminds us, Famitsu did a comparison weighing in a particular Shrine with a scale, and found out that Link weighs roughly 8.5 apples. They placed eight apples on the scale and Link’s portion went down, and nine apples make the apple portion go down. The accepted conclusion: Link weighs 8.5 apples.

I managed to track down the source of the post: a Tumblr blog from 2017 from a user named sugarelixir, who was serving as a Nintendo translator at that time. Although it is old, I’ve had a lot of people send this tip in, so it’s new to someone! 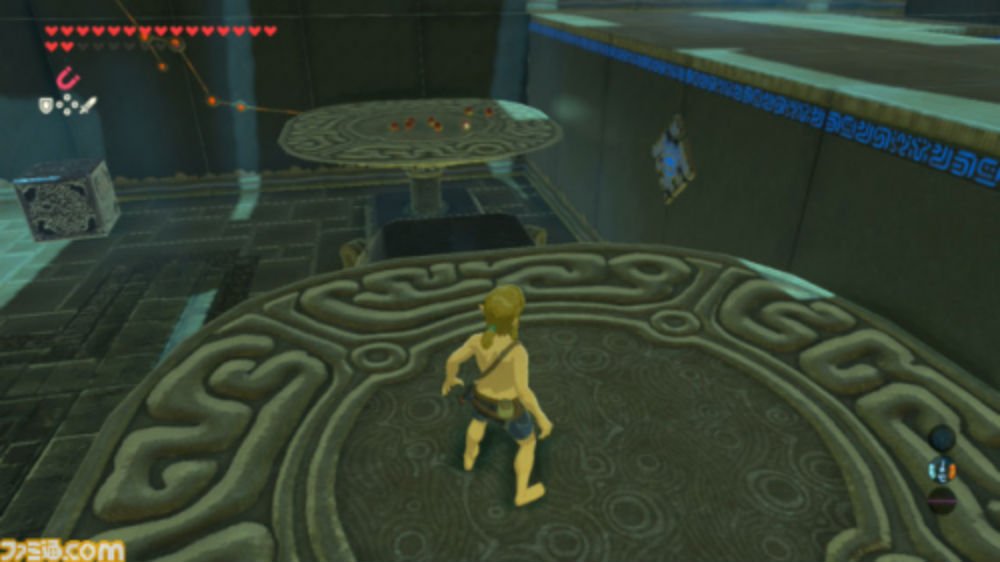