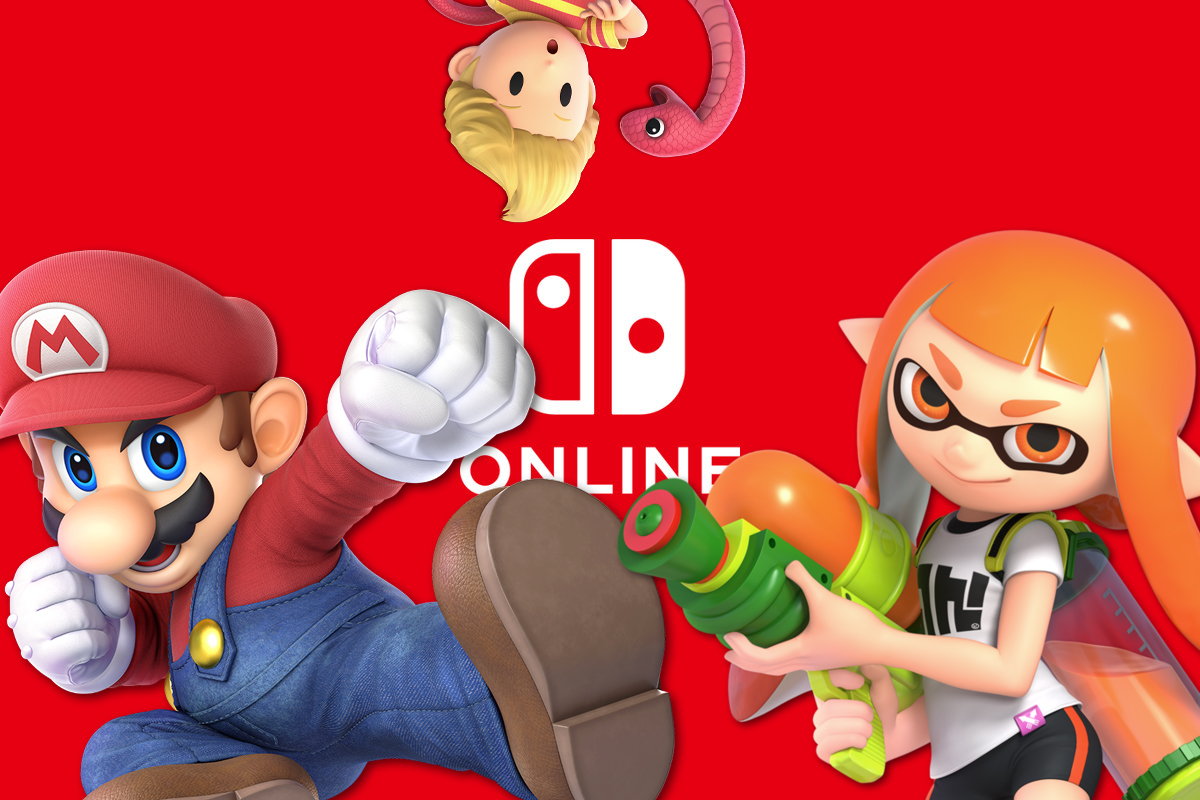 Take it from subpar to superb

The path to the launch of Nintendo Switch Online was bumpy at best. Nintendo announced the program to some fanfare before adopting a hush-hush attitude about it. For months we really didn’t know what type of changes it would bring. We did know it was cheap, that it enabled cloud saves, and that NES “gems” like Ice Climbers would be coming to it, but the finer details about the program and how it would affect or improve online play were kept quiet. When it did launch, it was with a fizzle and not a bang. The expanding roster of NES titles is clearly the replacement of the oft-neglected Virtual Console program and online play for Nintendo titles hasn’t really improved.

In fact, Nintendo’s online gameplay hasn’t improved all that much since the DS first went online. Last week, after finally caving and buying into the program — thanks Christmas gift cards — I was jack’s complete lack of surprise to find Super Smash Bros. Ultimate was about as dependable online as Super Smash Bros. Brawl was for the Wii. Some of my matches played just fine, but others slowed to a fucking crawl, as if somebody used a “Ruin this Game” assist trophy, a trophy I’m imagining is Slippy the Toad.

That kind of shit connection is why I didn’t bother taking anything other than Mario Kart Wii online on that system and it’s why for this year, Nintendo should resolve to finally learn how to make a decent online infrastructure. Also, it should localize Mother 3.

I often feel as though the gaming press uses kid gloves when dealing with Nintendo more often than it does with other publishers. Actually, fans do too. There is a lot of excuse making when it comes to Nintendo. People still imagine them as the underdog in the industry, an image obviously perpetuated by the mountain of “Will this be the year Nintendo goes third party?” articles we had to deal with several years ago. I get liking the company. I do. I enjoy nearly every game it puts out and the Switch is a godsend for me. But as Nintendo veers closer and closer to its competition, we’re going to have to call out the inferior services it offers, especially now that it’s charging us.

Online play, in 2019, should not be as unreliable as it is on Switch. That experience in Smash makes me never want to take it online again, which is fine for that series because I’m cool just playing against AI and that Spirit Board is my new jawn. Same goes for Mario Tennis Aces, a game that is fine with local play but pretty damn cruddy when taking it online. But for something like Splatoon 2, it needs the internet and the fickle nature of online play in that game is unacceptable. I put nearly 200 hours into Overwatch in 2018. Do you think I would have done that if Sony’s online were as poor as Nintendo’s? Hell no.

And really, this call to be better goes beyond Nintendo Switch Online. Nintendo needs to up its game when it comes to online options in its individual titles. Smash Bros. Ultimate has one of the most ass-backward online set-ups on the market, which pairs well with its awful user interface, something Sakurai has never really mastered. The online matchmaking system is so bad we dedicated an entire episode of Impulse to dunking on it.

Then there is Splatoon 2 and its silly restrictions on playing with friends. In unranked matches, there is no guarantee you’re on the same side as your buddies and in League play, you’re locked to two or four players. Who approved this? Who thought this was a good idea? Splatoon 2 has sold more than three million copies in Japan alone. It is a bonafide phenomenon and yet its online feels as though it was designed by somebody who’s never had more than one friend in their entire life.

It just needs to be fixed, everything about playing Nintendo Switch online needs a complete, top-to-bottom makeover. From the lack of dedicated servers — something I think my $20 a year should be paying for — to the completely unnecessary decision to tie voice chat for first-party games to the damn Switch Online app. If I can talk to people in Warframe using my PlayStation 4 headset, I should be able to in Splatoon 2 as well. The Switch is a wonderful, extraordinary offline gaming system. Now Nintendo needs to make it the preeminent online game system as well.

Also, it should localize Mother 3.