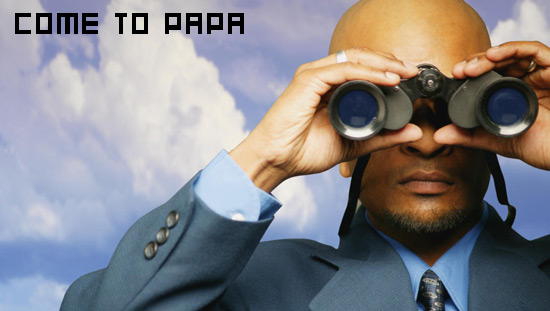 As a part of the Xbox 360’s Fall Dashboard Update, the “Friends of Friends” feature is going to allow users to view the friends lists of other Xbox Live subscribers straight from their dashboard.

But if you’d like to remain shrouded in secrecy, there’s also the option to block your friends list from wandering eyes. If that sounds like something you’d like to do, go here to make the necessary adjustments.

It’s going to be pretty exciting to see what’s included in the full dashboard update come December 4. We already know about Xbox Originals, the family timer, and now the Friends of Friends.

What do you think Microsoft has in store for us?