More content is great, but not if people aren’t playing

I’ve been playing around with the new content for a few days now, and in that time I’ve only managed to get into a few matches. I was playing on the PC, so other platforms might have more people playing, but Max’s multiplayer is somewhat of a ghost town these days, sadly. 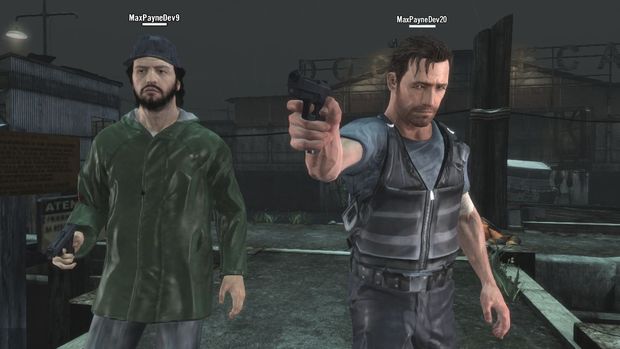 Let’s start off with the co-op mode, Dead Man Walking. In this mode, two players work together as Max and Passos to fight off waves of endless enemies. It’s a horde mode, which just about every shooter has these days, so I don’t think too many people will be surprised by anything in here. As you kill bad guys, you unlock points that can be used to open new areas of the map, or open containers to find more weapons and ammo.

While it’s definitely not anything new, it’s actually the best multiplayer experience I’ve had with Max Payne 3 as it’s just simple and fun. It’s Max and Passos killing crooks and trading one liners. Honestly, this should have been with the game when it shipped.

Since you only need two players, it wasn’t that hard to find a match most of the time. It’s not amazing, but it’s also not offensive. As a heads up, you do have to beat the game on at least the Detective difficulty setting in order to unlock this mode. If you haven’t finished the single-player somehow by now, you might want to hold off. 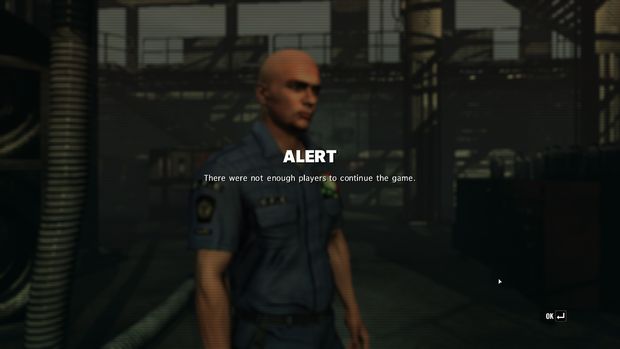 The three multiplayer modes are Marked Man, Run & Stun, and Time Attack. Time Attack and Marked Man are slight variations of the standard Deathmatch and they aren’t all that exciting. The rule changes are minimal, and they don’t really do a whole lot to spice things up. Based on my experience, most PC players are staying away from these modes and sticking with standard deathmatches.

The most interesting-looking mode is undoubtedly Run & Stun. One player becomes Captain Baseball Bat Boy’s enemy, Saci, and he has to go running around stunning everyone else. Once a player is stunned, they are on Saci’s side. Sadly, it’s not as fun as it sounds. I think it’s mostly due to the low player volume. I never managed to get more than four people in a round at once.

The new weapons are all for melee use and include a cattle prod, nightstick, stun gun, and pepper spray. While fun to use, they don’t exactly bring a whole lot to the table. There are a handful of new items to add boosts and protect you from different types of damage as well. 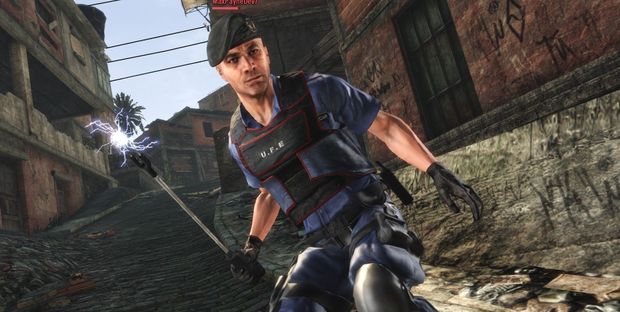 This isn’t a terrible batch of DLC by any means, and I’ve definitely seen worse. The problem is that it’s essentially multiplayer content for a game nobody seems to care about anymore. Don’t get me wrong, I love Max Payne 3 — it’s my personal game of the year for 2012, as a matter of fact — but solely for its single-player experience.

The multiplayer is decent, but Deathmatch Made in Heaven doesn’t do much for it. If you are interested in a new co-op mode to play with a buddy, it might be worth getting, but I really can’t recommend it. If you do get the add-on, you’ll be spending a lot of time alone waiting for people to join a match.