In many ways, the Crimson Map Pack was a bit of a letdown for Halo 4 fans.

The over-emphasis on vehicles and the concept of giant new maps on top of over-saturated giant maps from the base game was really frustrating, and didn’t do any favors for old-school Halo fans who were seeking that classic arena-based feel.

If you were one of those frustrated people, you should definitely pick up the Majestic Map Pack. 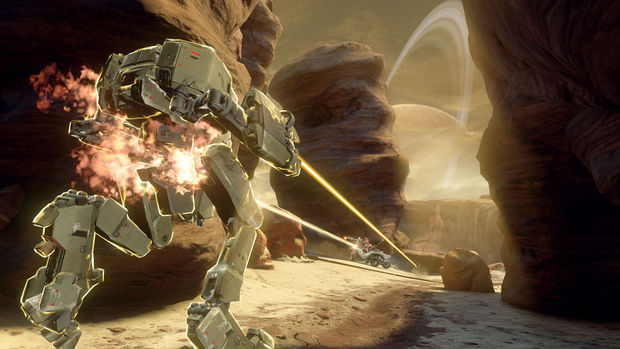 There’s really no bells and whistles here — you’re getting three eight-player-centric maps: “Landfall,” “Monolith,” and “Skyline” — and … that’s about it.

They’re all fairly symmetrical and highly reminiscent of the original game — and that’s a good thing. 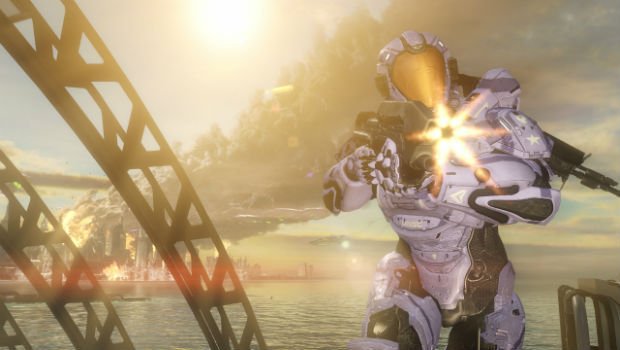 “Landfall” is an indoor/outdoor map that centers around a small production facility. Layout-wise, it reminds me of a more simplistic “Turf” from Halo 2. In fact, it’s so simplistic, that I picked up the layout in less than a minute, and was already plotting schemes for objective based modes.

This map has potential for lots of mid-range rifle fights, thanks to the numerous openings and tunnels you can sneak your sights down into. In the end, it’s not the flashiest level ever, but I have a feeling the competitive community will love it.

That’s not to say the entire experience is plain: if you look into the background, you’ll see a pretty cool war going on in a faraway city. This attention to detail is basically a staple of this pack, as all of the backdrops are absolutely gorgeous.

If only this amount of effort went into every FPS map pack. 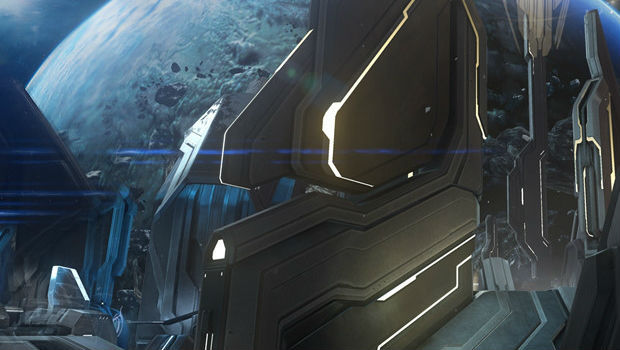 “Monolith” is the most intimate map of the collection, featuring a large battleground in the middle, with tons of tiny nooks and tunnels to get lost in around the edges.

It’s shaped like a square, it’s symmetrical, and it’s very reminiscent of Halo 1. You can get into some pretty nasty close-quarters combat underneath the spires, which brought on some of my favorite moments. Snipers will love it as well, as the openness lends itself very well to long-ranged combat.

Somehow, 343 was able to capture simplicity and complexity of the Halo series in one location. This is easily my favorite of the bunch and possibly the best map in the entire game. 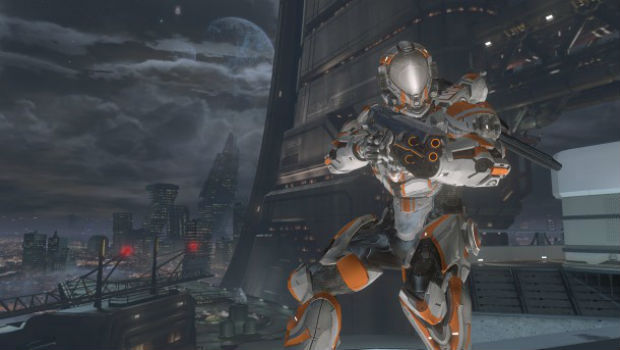 Like the other two, “Skyline” is a beautiful-looking map. Given the multiple height levels, it’s perfect for FFA games and Capture The Flag, but really, it can accommodate anything.

Expect to have people sneak up on you all the time on this map, as it has so many hidden alcoves and ramps that it almost feels like an M.C. Escher painting.

In the end though, it all comes back to the center, which will be a hot area for modes like Regicide — playing without radar makes it all the more fun.

Like “Monolith,” I also think this one of the better maps in the game from both a competitive and casual standpoint. Although people may feel like “Landfall” isn’t anything special, the other two manage to meld the concept of interesting, exciting visuals with great layouts. 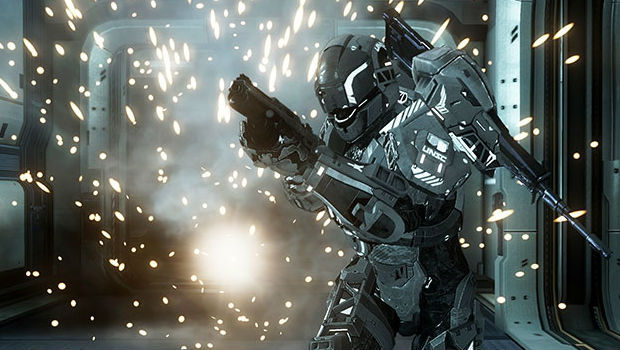 343 has proven itself to be a quick learner in terms of what the community really wants out of its Halo maps. This is a much better effort than the somewhat forgettable Crimson Map Pack, because it allows for faster, more intense matches without having to wait for long, drawn-out vehicle wars.

From an aesthetic standpoint, all of the backgrounds look amazing, which isn’t normally something you’d expect. If Halo keeps going beyond the new trilogy 343 Industries has planned, I guarantee you you’ll see at least one of these in a “legacy” pack down the road.