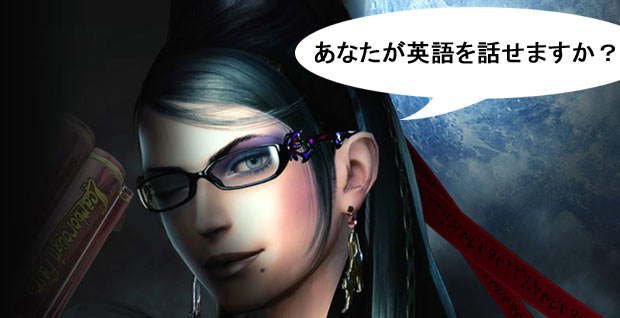 If you’re anything like Jim, you can’t wait for Bayonetta to come out. Well, guess what? You don’t have to. Siliconera has confirmed that the Japanese PS3 version, at least, is not only region-free, but presented completely in English.

I can’t say I blame you if you own both consoles and decide you’d still rather wait for the US 360 version, but waiting is exactly what you’ll be doing. For a long time. Of course, there does still exist the possibility that the 360 version will also be region-free, but knowing Microsoft, I wouldn’t hold my breath.

Still, if you’re one of those PS3-only types and really can’t wait, this one is available tomorrow, and the entire game is in English. The voices, menus, all the in-game text, everything. Moonspeak-free. If the 360 version isn’t an option for you, I’d pounce on this immediately, as you could theoretically be playing the game as early as this weekend.