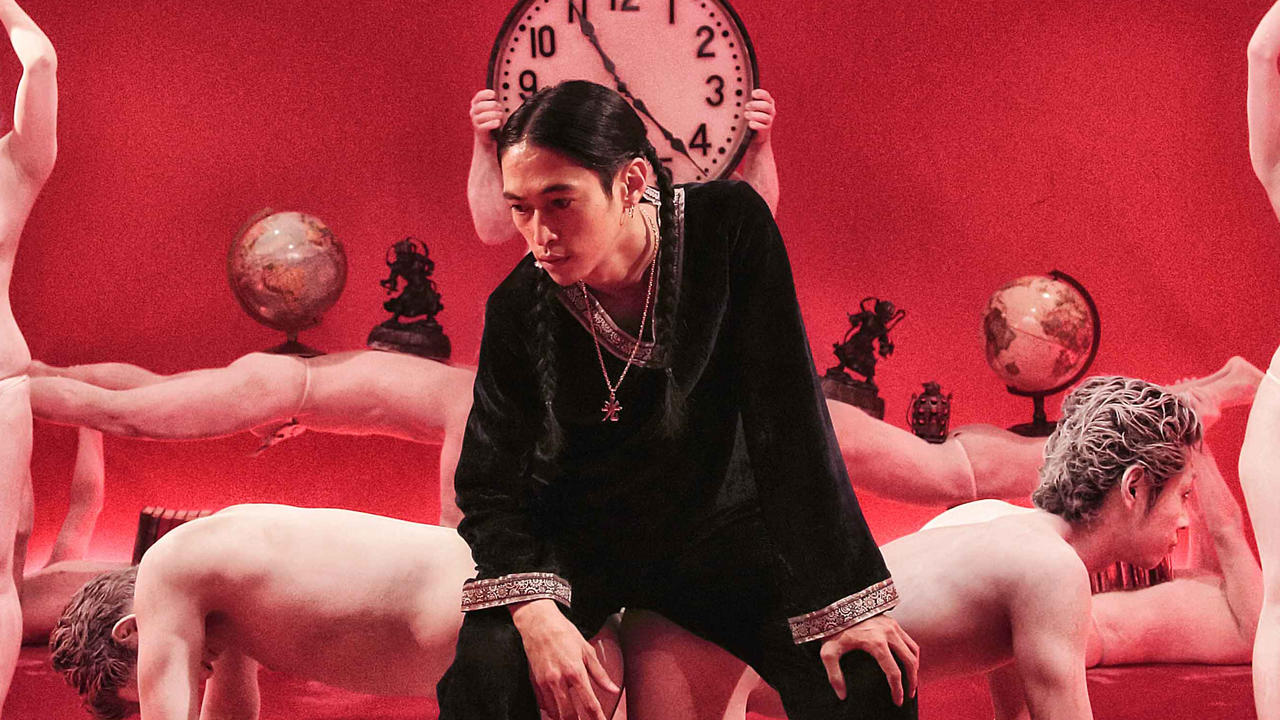 I have imported one thing: a white PlayStation 3 controller. I spent more money on it than one should spend on a controller, because imports are expensive. And unlike a lot of games fans choose to import, the white PS3 controller eventually was released in the US anyways!

Now, you can’t use your existing Amazon account. You will have to make an Amazon Japan account, and keep searching for the buttons to translate the page into English (unless you read Japanese). And when you add your address, make sure to fill it under the “Add International Address” field, unless you live in Japan, at which point this news is not for you. Go away.

Now everyone go buy Puyo Puyo Tetris (ぷよぷよテトリス) on PS4 and play that shit with me, it’s amazing. You can be a fish! Don’t buy Wii U/3DS games because they — among others — won’t work on your gaijin consoles.