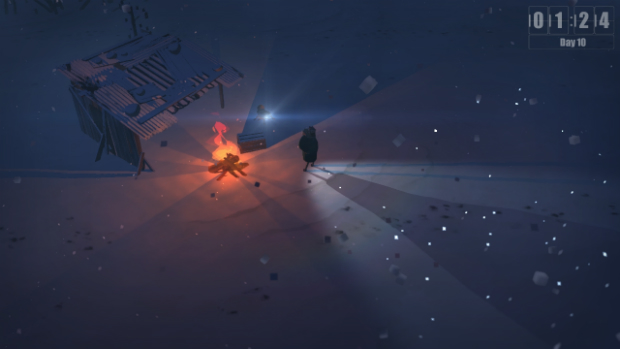 Impact Winter looked cool when it showed up last year on Kickstarter, but potential backers gave it an icy reception; it only made about 22% of its initial funding goal. Any who were worried that it may not see the light of day can chill out; development on the survival adventure has not frozen.

Indeed, the project has moved onto Steam Greenlight with a projected release window of 2016, hoping that Steam users won’t give it the cold shoulder. It may be a long ways off still, but even in its early alpha state it’s snow slouch in the visual department. Destructoid will continue to keep its ice on the project.