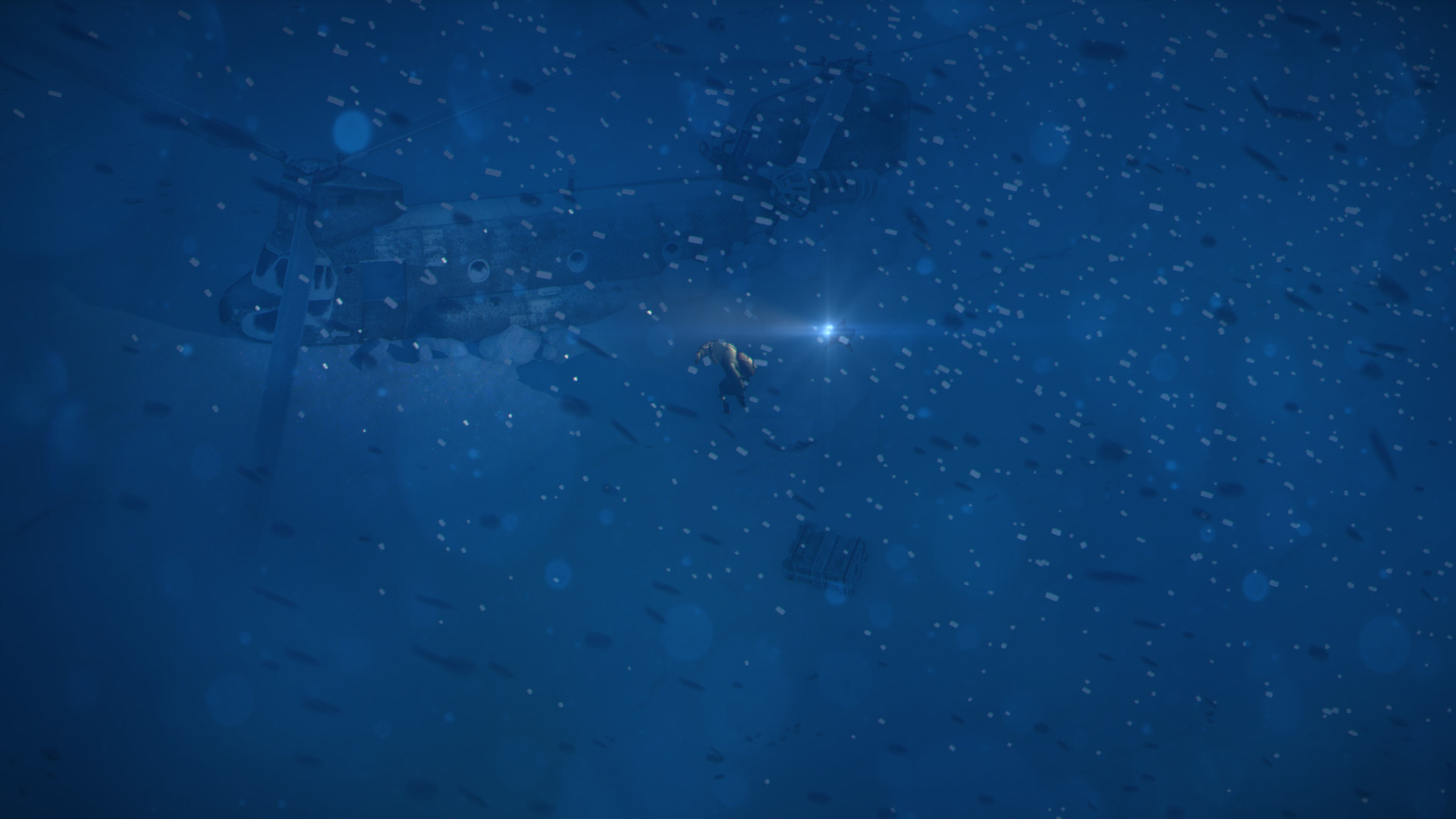 Impact Winter releases on May 22. It is currently May 18. The game is, at times, unplayable right now.

Impact Winter’s premise really has me interested. Players control their character in hopes of surviving for 30 days in the harshness of an impact winter. There are fellow survivors, but there is no way to directly control them. It’s possible to give them orders and lifestyles, but that’s all. Performing quests actually reduces the 30-day timer and speeds up the rescue process, as well as unlocking new abilities to aid in survival. It’s got a little bit of RimWorld-esque simulation games with its indirect control methods and random, terrible events but that is implemented alongside directly controlling one character.

So I set out on my first quest: Help the nice old lady in the camp find her recipe book from her house out east. Neat, I’m pumped. I head out, exploring the snow-covered everything and find her old neighborhood, now submerged in about 10 feet of snow. I enter through the second floor of various buildings, hoping to find the cookbook. I start looting just about everything (seriously, almost every object can be looted) and quickly realize that I will need to expand my inventory space ASAP. Already, I’m beginning to set my own goals and getting excited for what is to come.

That is, until I got stuck in the snow. And I don’t mean some game mechanic that got me stuck in the snow, I mean that my character literally got stuck when exiting a building and could not move. This happened once before but only temporarily. The second time was permanent. This, along with the initial control frustration, was enough for me to stop playing.

Impact Winter is a PC-only title, but you would never know that from actually playing it. The PC controls are unbearable. Control prompts don’t show up with the correct keys but only white squares. This is exacerbated by the fact that it’s damn impossible to navigate the options menu with a mouse. Shit just…doesn’t work. The game seems to register certain keyboard buttons as controller inputs because pressing them makes the Xbox control layout image pop up.

(For the record, I took this screenshot as I pushed every keyboard key to advance this prompt. I eventually just turned on a controller to continue.)

Even looking at the controls menu doesn’t help. It’s literally just a list of keys like Shift, Left Mouse, and everyone’s favorite, E. Controlling the character with a mouse (from an isometric perspective) feels awful. I’m not even sure how to describe it other than “not normal.” I expect the character to move, well, toward the mouse, but that doesn’t really happen. It seems like the mouse input (holding left mouse) is acting upon an imaginary joystick that always rests in the center of the screen. So if the character is in the bottom half of the screen and I want them to move up, I need to click in the upper half of the screen, not simply above them. The video below demonstrates what I mean. Playing with a controller, I was able to stomach it for more than five minutes and enjoy the game, at least until I became a stationary snowman.

The email that contained the Steam key for this preview mentions that the developer is aware of certain bugs and that a controller is recommended. That’s all well and good but, just as the characters in Impact Winter can tell you, the clock is ticking. I sincerely hope that these issues are addressed as the game launches in a few days because I’m digging what’s under the muck here.

We expect to get our hands on the final build of the game soon and will provide a detailed review of Impact Winter thereafter.