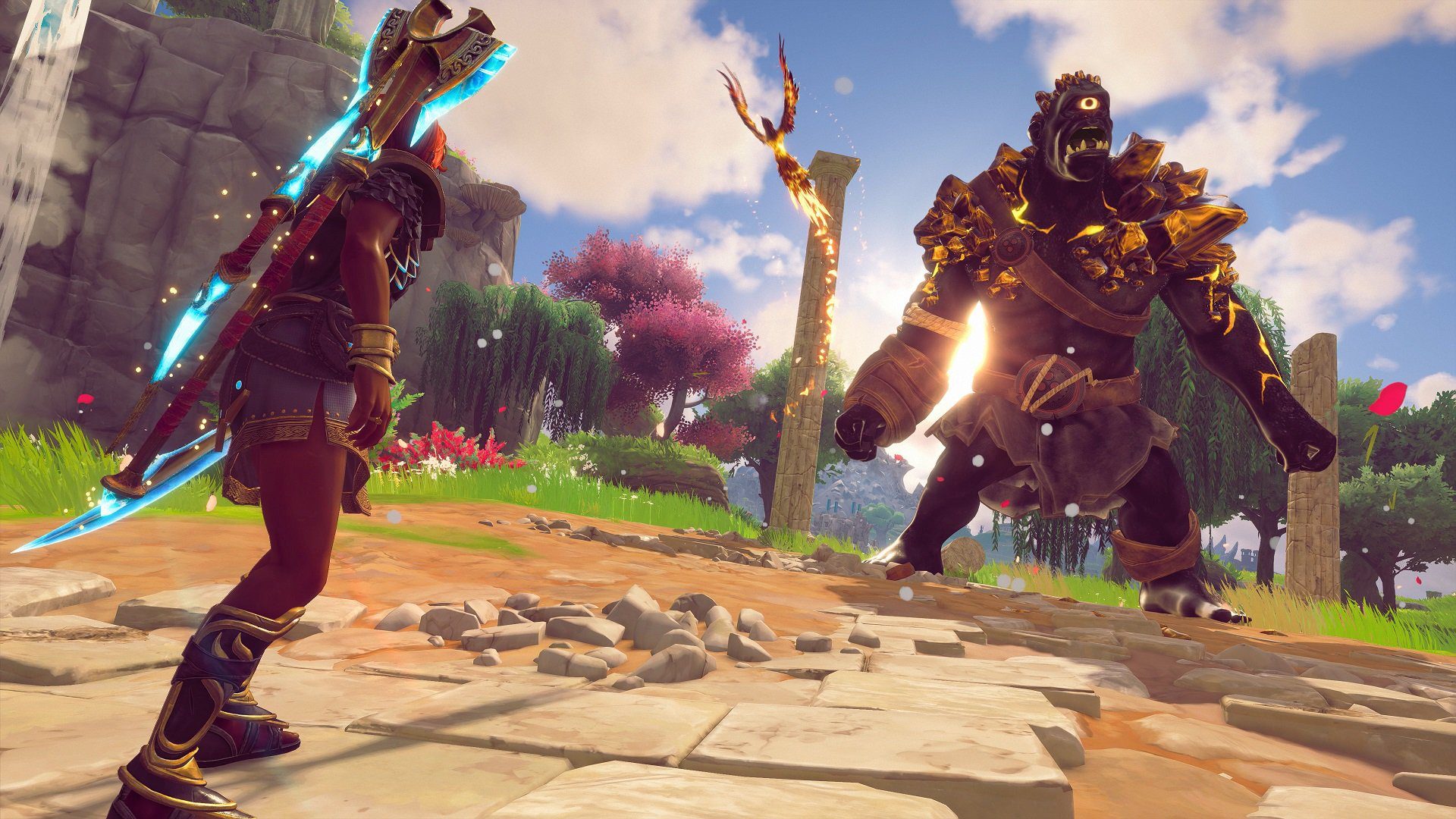 Some paid, some free

If you were unsure about how Ubisoft views Immortals Fenyx Rising, look no further than its post-launch DLC plans. Even though it’s aesthetically different from most of Ubisoft’s biggest sellers, it’s being supported nearly identically to those flagship games. Immortals Fenyx Rising has a spot in the pantheon among the titles Ubisoft has the most faith in.

Immortals Fenyx Rising will get an all-out assault of post-launch support that will feature both free and paid-for DLC. It’s the exact same approach that Ubisoft is taking with the likes of Assassin’s Creed Valhalla and Watch Dogs: Legion. A constant onslaught of free updates that’s bolstered by three expansions and a $40 season pass.

Here’s what’s planned. In terms of free stuff, Immortals Fenyx Rising is getting “free in-game events, weekly dungeon challenges, and daily quests.” Things, predictably, get a lot more enticing when you drop some cash. Here are the descriptions of the three story-driven DLCs:

The first one seems like your typical easy-to-forget trials mode thing, but the second and third actually sound pretty neat. Throwing it back to ancient China with a new protagonist and new gods is the perfect kind of experimentation that you can pull off in add-ons. The Lost Gods switching to a top-down view might be a fun choice too.