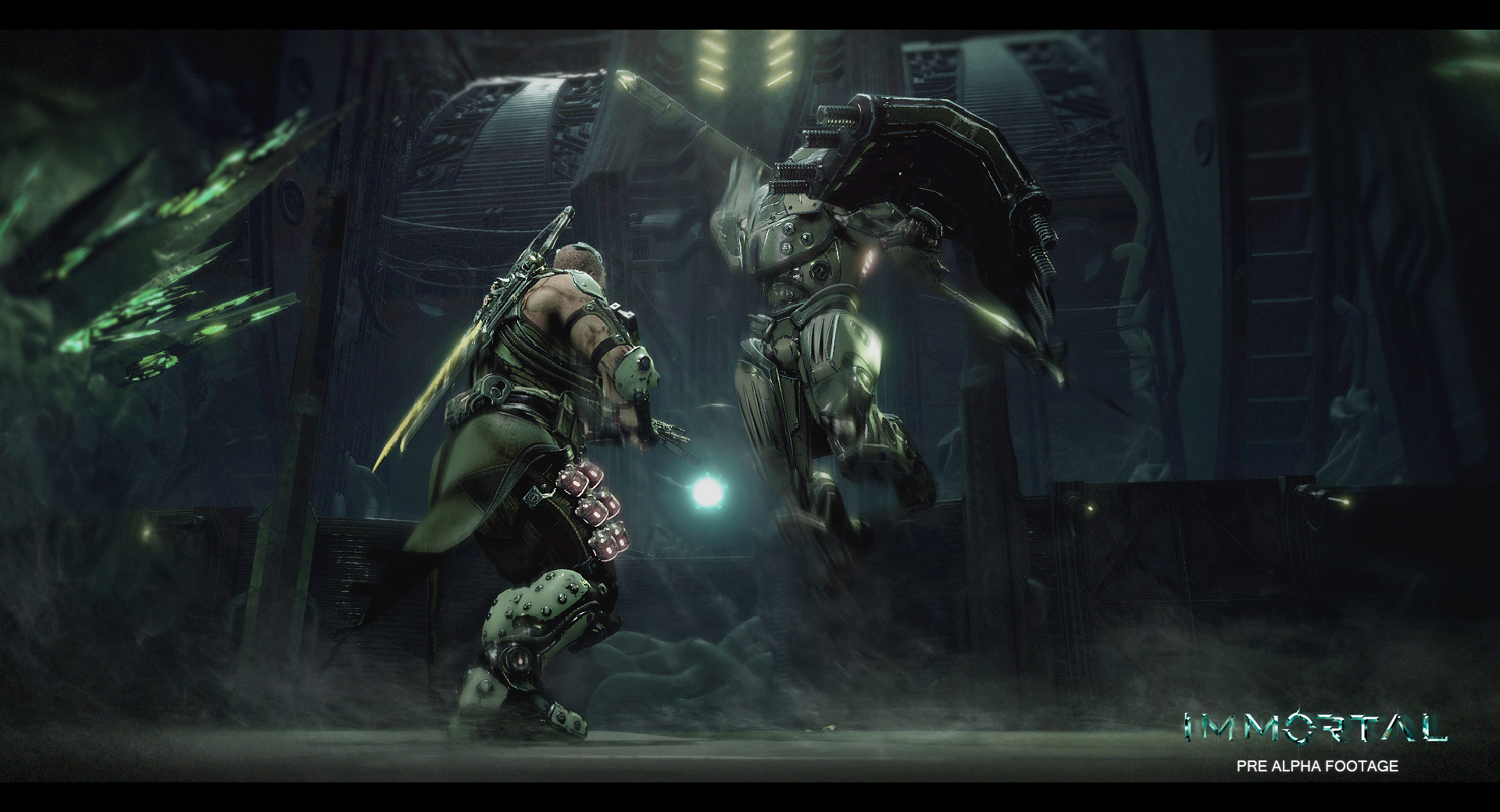 This should be interesting

A From Software-developed dark sci-fi RPG is the stuff of dreams for me, and based on the concept for Immortal: Unchained, I’m not the only one to feel that way. Toadman Interactive has taken that general idea and run with it. The end result? A “Souls-inspired shooter” for PC, PS4, and Xbox One.

“It’s far from a reflex shooter,” says designer Sebastian Thorwaldsson in a tidbit-filled PlayStation Blog post. “Mobility, attack direction and well-timed dodges are crucial for your survival and victory. Expect to get shot down a lot; just like its sources of inspiration, this isn’t an easy game. The satisfaction you feel when you evade an enemy attack to fire a burst of hot lead (or plasma, or acid, etc.) into its backside cortex and watch it go up in flames will make it worth it.”

He also spoke about the setting, noting that “Immortal‘s Cosmos consists of many worlds, some of which you will visit in the game. All worlds are connected via a complex network knows as the Stream. Explore the Stream and its wondrous and deadly worlds on your mission and collect their clues, gear, and rewards to become a weapon strong enough to save the Cosmos.”

Immortal: Unchained isn’t due out until Q2 2018, so consider this an early look at the game.