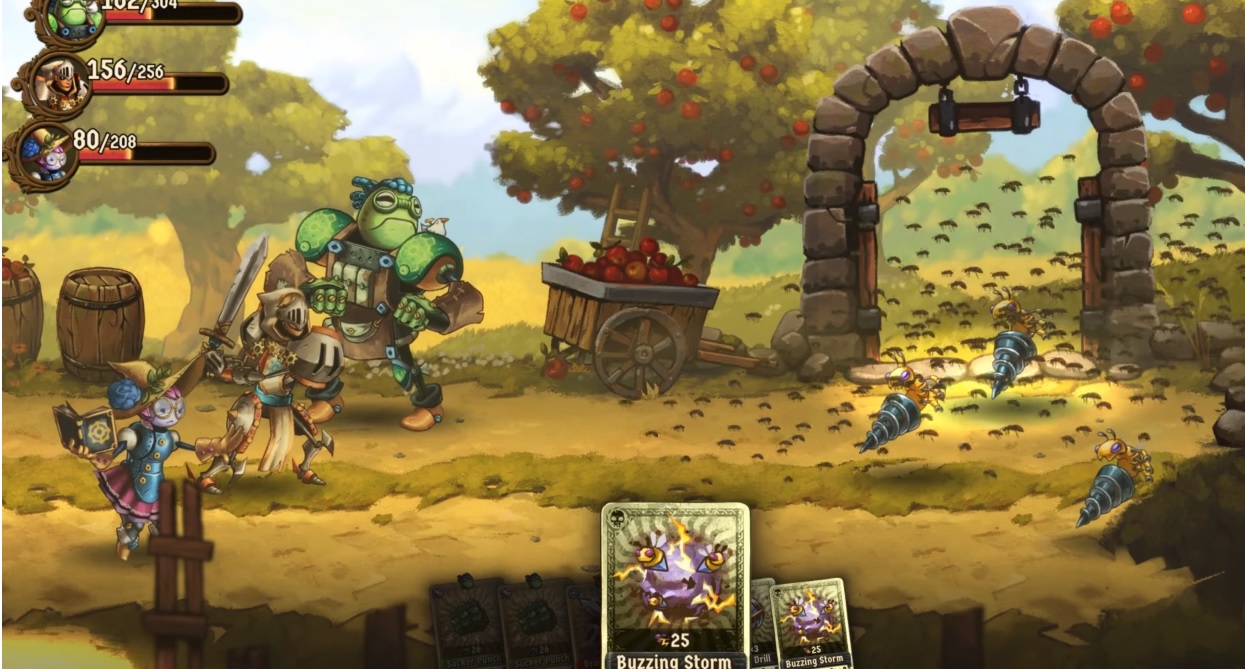 I need more of this world

The SteamWorld series has been going strong for nearly a decade now and it’s going to continue on in 2019. Its creators Image & Form have dabbled in tower defense, platforming and tactics-based combat, now they’re seemingly going full JRPG for their next interconnected SteamWorld game.

Announced today by way of the Nintendo Indie Highlights presentation it’s called SteamWorld Quest (with the subtitle “Hand of Gilgamech”), and it’s due “first on Switch” sometime this year. Based on the short trailer it looks to be a straight role-playing game with JRPG style combat focused around card mechanics.

In the clip we see a band of heroes of various classes battling mech-based takes on classic fantasy creatures, with an aesthetic that really reminds me of Dragon’s Crown. We get a brief look at the loot and card system as well, showcasing different abilities that seem to be linked to party members/roles. Image & Form clarifies that there are “over 100 unique punch cards” in the game and that combat is turn-based.

For reference, the trailer starts at 12:48 in the Indie Highlights video, or you can just watch the official trailer below.