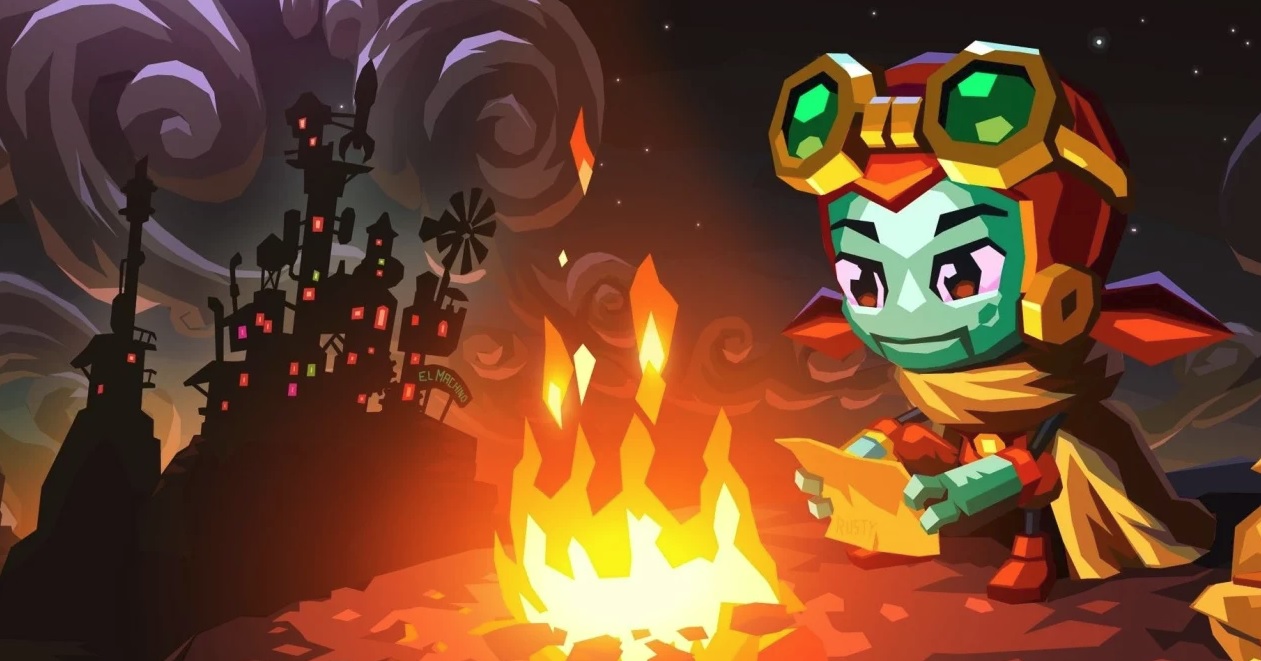 I hope this pair stays on the map

Image & Form and Zoink made waves in the indie community when they announced that they were going to be forming a Voltron of a company together — Thunderful.

For reference the former is the creator of the masterful SteamWorld Dig series, and Zoink crafted the hilarious Stick It to the Man!. They definitely have a lot of potential, and now they’ve increased their cachet a bit with a new addition.

Thunderful just announced that they’ve brought on Ed Valiente as Director of Publishing — as in, the former Nintendo of Europe business development manager. Valiente specifically has a lot of experience working in the indie scene, making strides to improve the 3DS and Wii U eShop compared to the original DSi and Wii incarnations.

It remains to be seen what Thunderful will cook up next, but I think they’re in good hands so far.