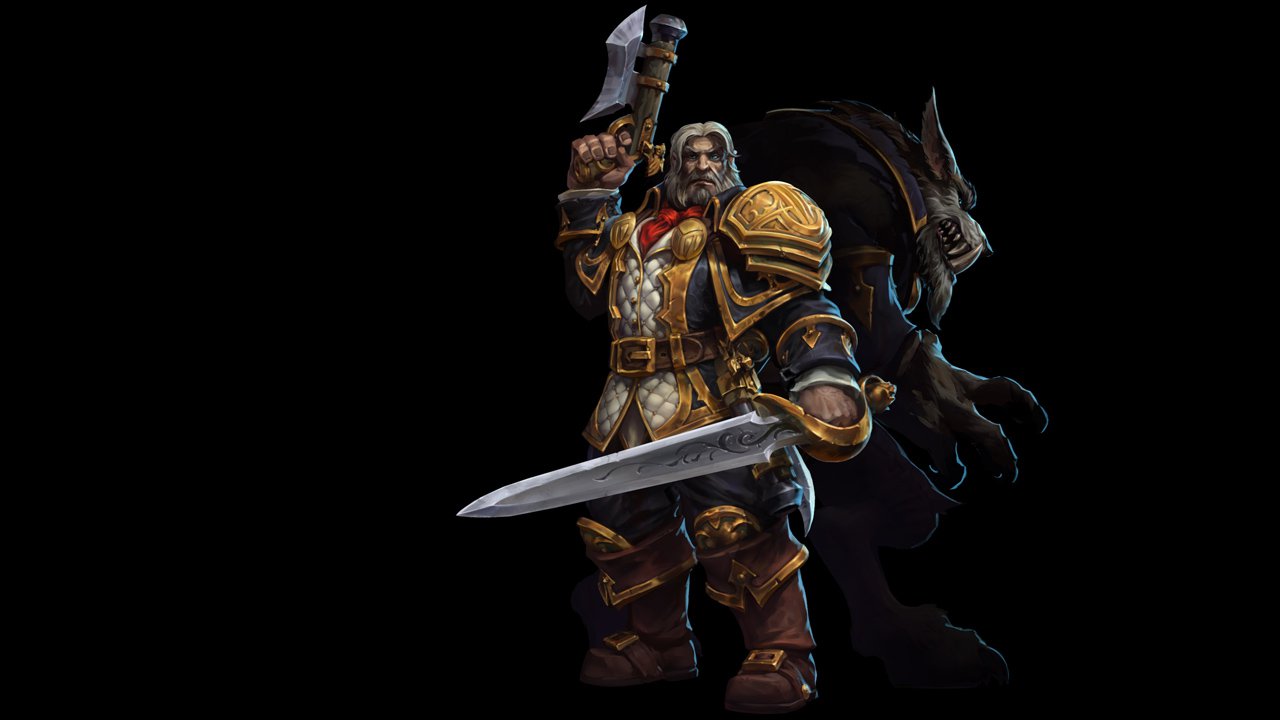 Greymane has hit Heroes of the Storm today, entering the arena as the only Worgen character — the werewolf-like race of Warcraft fame.

After an afternoon of giving him a shot though, I’m not super jazzed about fitting him into my normal rotation.

His main gimmick is that as a human he operates as a ranged combatant, and in Worgen form, as a melee fighter. Every single one of his abilities is modified towards each style, like his Q, which throws a cocktail or swipes in a cone at enemies for human and wolf respectively. His W is a generic stat buff of sorts that grants you attack power, and E leaps backward as a Worgen, or forward as a human, altering your state.

His Heroics are familiar territory, with a Worgen-centric “Go for the Throat” (that’s, you guessed it, an aggressive lunge), or “Marked for the Kill,” which is a lot like Tyrande’s coveted mark ability to allow increased damage on targets. None of this feels particularly new, especially in comparison to some of the more interesting champions (ha) that have dropped in the past several months.

Note that you can’t actually shift between forms at will with a convenient passive — rather, you’re restricted to using your E. If you’re a human, that means that you need a specific target to leap onto within the range of your circular ability. He also isn’t all that exciting after you’ve grasped his basic moveset, as his entire strategy essentially boils down to damage. Now that’s not inherently a bad thing as he is an assassin after all, but he seems to have no real synergy with a group, which is a problem in this stun-based teamfighting meta.

Because of these reasons and more, he feels a bit limited and one-dimensional. My favorite thing about him has to be his E though, as it can also be used as in pursuit of foes, and when combined with his burst damage potential and cocktail toss, it’s very easy to chase down stragglers and then retreat back into the night. Even with that nice bit of mobility though I’m likely going to fall back to other characters.