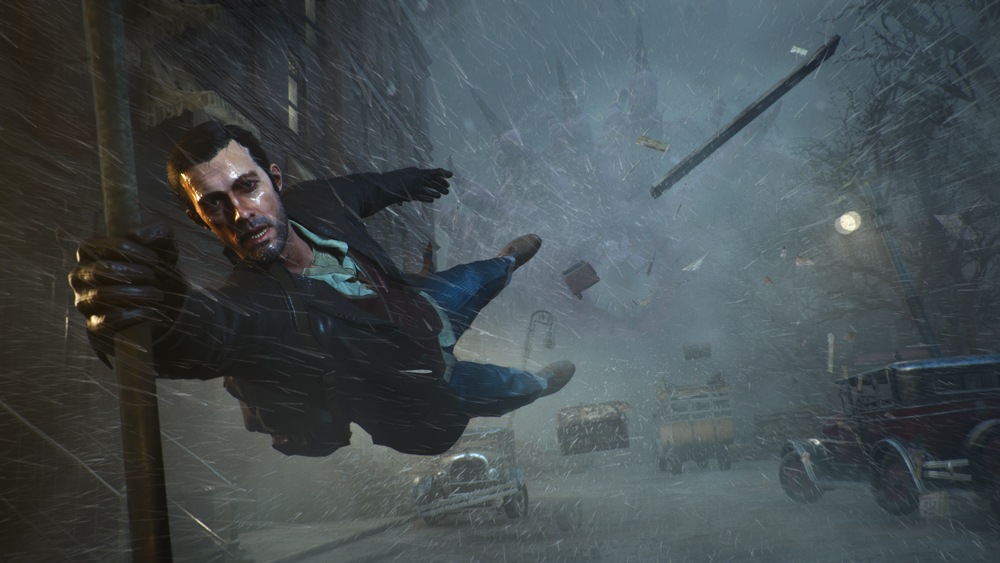 For the past few weeks, the March release that has been at the top of my most-wanted list is Sekiro: Shadows Die Twice. I’ve been amped up on that game since it was first revealed in 2017. But there is a second game coming out this month that also has me excited. That game…is Yoshi’s Crafted World. However, there is a third ga–

You know what? For the sake of brevity, I should skip over all the other games and dive right into The Sinking City. The detective game doesn’t have the most buzz surrounding it ahead of its launch, but it really should be a game you keep in mind when considering how you’ll spend your gaming budget this month. In the past, the developers have given players a glimpse at the story and style of the title, and now we’re getting a closer look at the investigation aspects of it too.