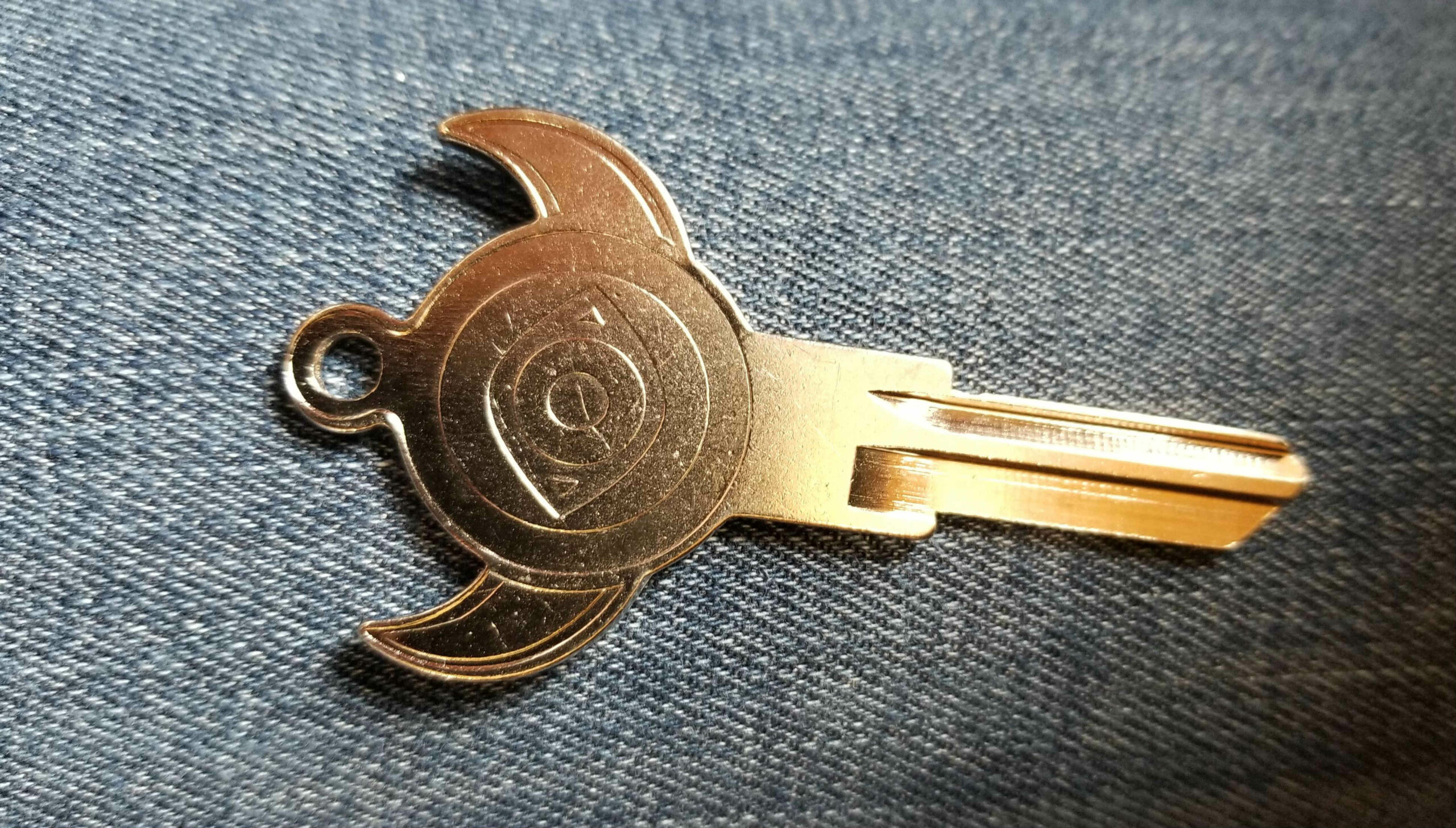 Zelda is home to all sorts of fan-made oddities. Given that it’s undergone so many changes since its inception in 1986, I’ve pretty much seen it all. Granular merch like replica rupees of different denominations and even obscure items that are only in specific games, all the way up to your basic stuff like pieces of heart.

But I haven’t really seen this one yet: a real life Zelda boss key that actually works. Now I’ve witnessed replicas, but by way of Reddit user D3Vi3, I’ve learned that a company called The Key Armory sells them as working keys to be cut. Any Zelda fan would recognize this thing straight away, as they’re required to earn one to unlock the door to most of the boss fights in the entire series. It’s had slight aesthetic alterations for the past few decades but the core concept is usually the same — a giant key with horns that typically sports an eye design in the center.

If I never found one of these lying around I’d briefly feel compelled to seek out a giant treasure chest of some sort before I tried to find its owner.