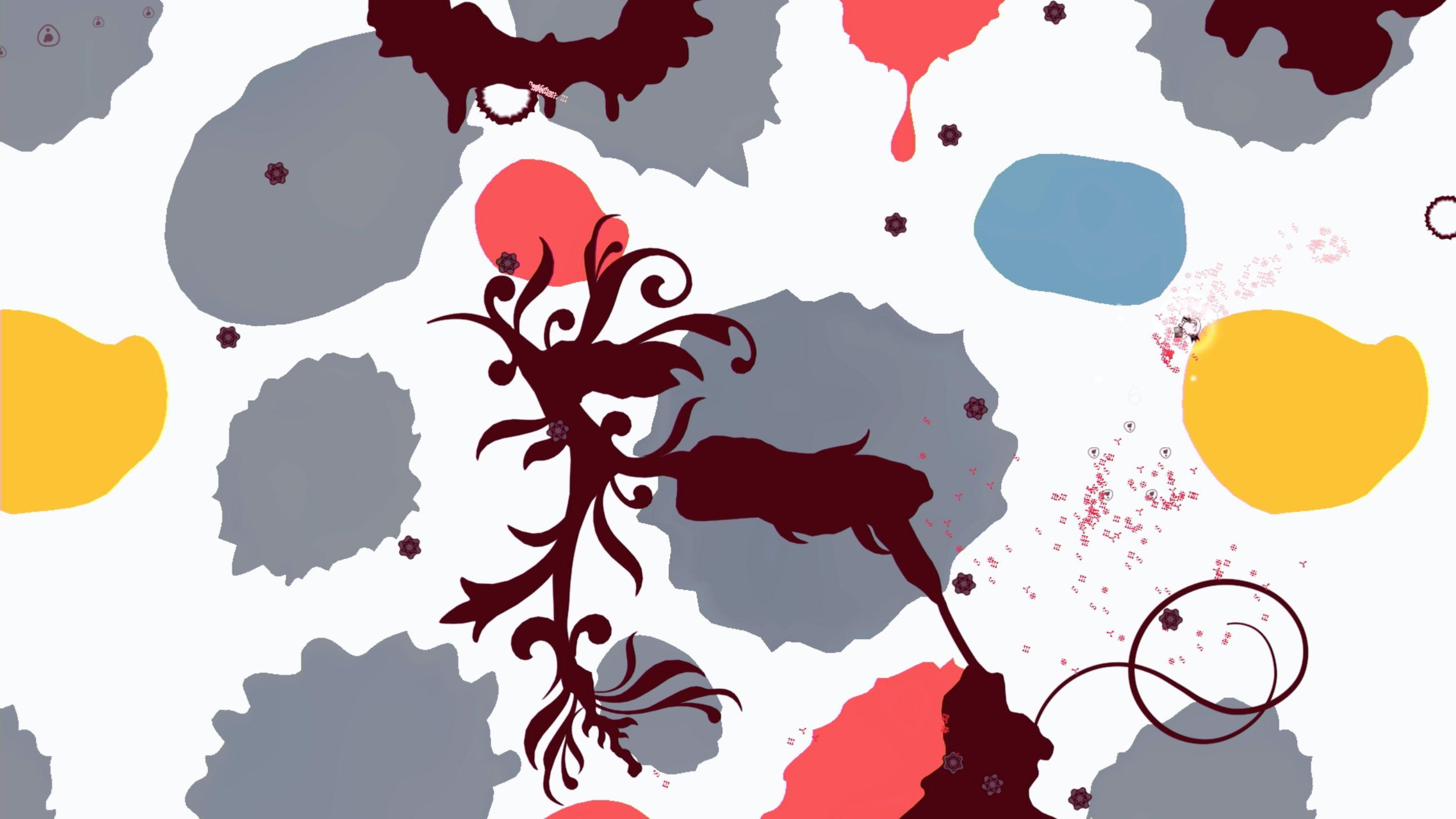 After missing its initial summer 2020 window, it seems that PixelJunk Eden 2 is on track for a December 10 launch on the Nintendo Switch eShop. The new release date showed up on a Nintendo UK store page, and while the equivalent listing for North America still says fall 2020, I’m choosing to believe.

Gameplay-wise, I’d expect a similar experience – you’ll explore “gardens of psychedelic sights and sounds” to collect pollen, expand the flora to reach new heights, and generally melt into your chair.

As the studio puts it, you’ll be able to “swing and spin from silk threads, in both single and cooperative play as you and a partner pirouette around one another in brush-strokes of light and color in the world on your journey to collect the all-important ‘Spectra,’ the source of all life in the world.” It’s a trip.

“More PixelJunk Eden” would’ve been fine by me, but co-op? That’s the secret word.