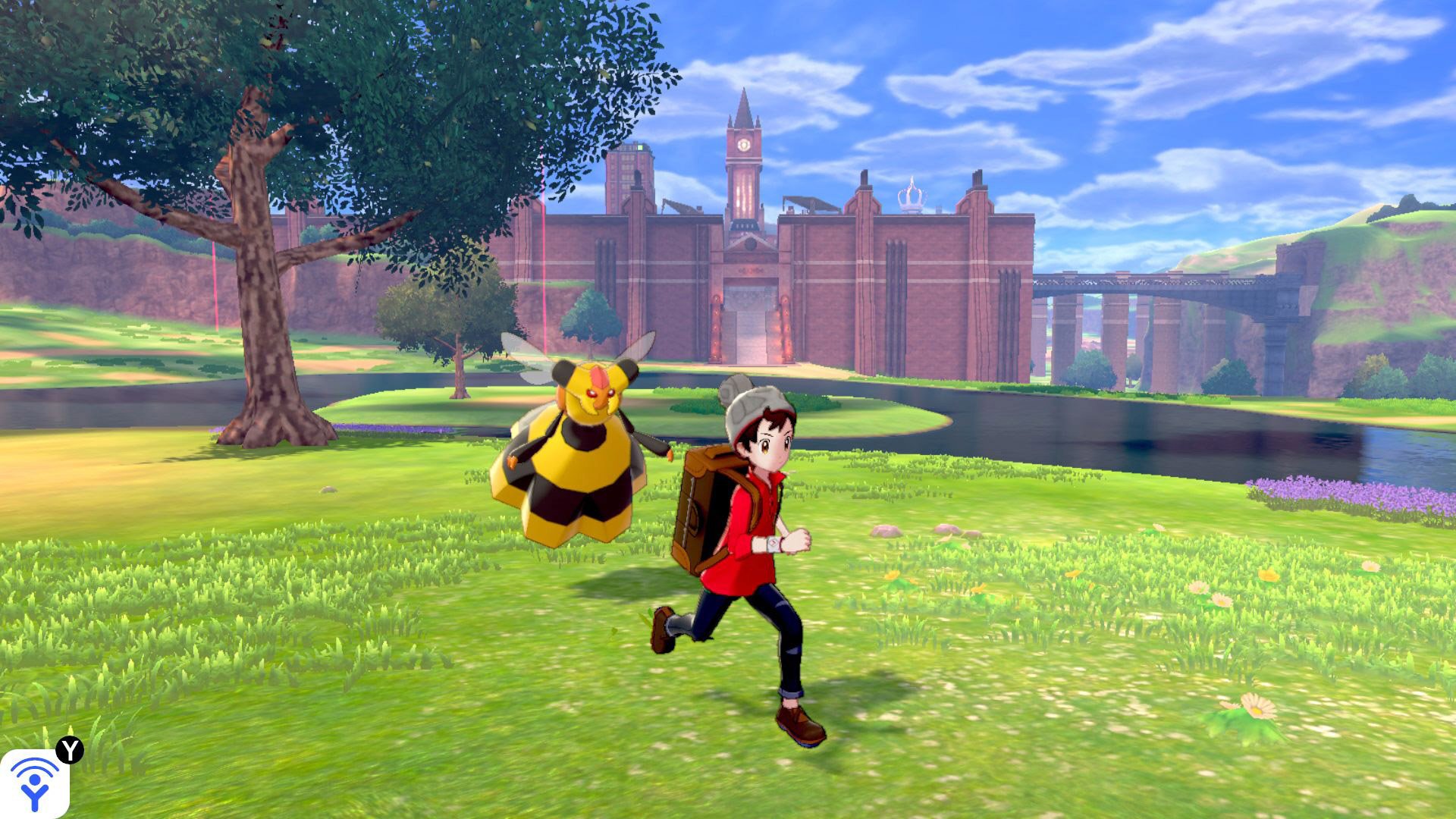 It pains me to say it, but Pokémon Sword and Shield didn’t have a particularly good E3.

On a micro scale, Nintendo brought a 15-minute-or-so demo in which players got to battle and lightly puzzle-solve their way through a Pokémon Gym full of waterfalls and then face the striking leader, Nessa, in a one-on-one stadium showdown. It was a chance to test out the Pokémon-embiggening Dynamax ability – which powers up your chosen creature for three turns – and, well, not much else.

We weren’t able to partake in a co-op Max Raid Battle or explore Sword and Shield‘s most exciting development, the open-ended Wild Area. After experiencing Nintendo’s home-run Zelda: Breath of the Wild demo at E3 2016, I kind of figured we’d be in for a similar “go explore and have fun” format. 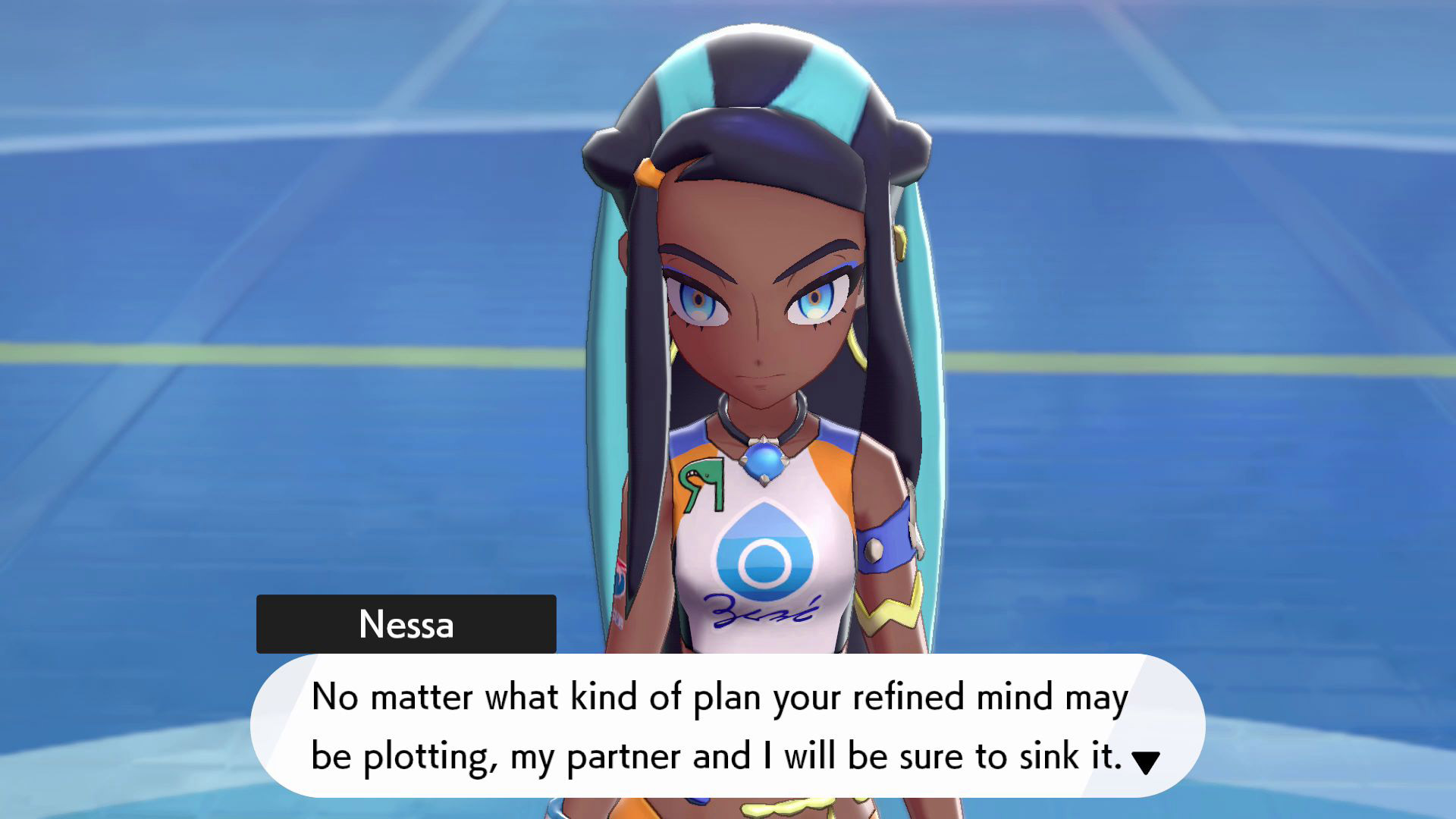 The big-picture E3 showing was a letdown, too. Last week, we learned during a Nintendo Treehouse segment that the franchise’s full 800-plus Pokémon lineup won’t make it into Sword and Shield via the Pokémon Home app. You’ll only be able to transfer Pokémon that appear in the Galar region Pokédex.

They’re ripping the bandage off, in other words, and fans are understandably making a fuss about that decision. While it was bound to happen eventually as the list of critters grows unwieldy, the timing is jarring. This is Pokémon‘s main-series console push, after all. Caveats are really going to stand out.

Frankly, this isn’t the piece I was expecting to write prior to E3, but here we are. It’s a forgone conclusion that I’m going to buy Sword or Shield in November like many other longtime Pokémon fans. I’m eternally along for the ride. A less-than-impressive E3 demo and unfortunate news about the apparent phasing out of a National Pokédex aren’t enough to put me off. They sure are bummers, though! 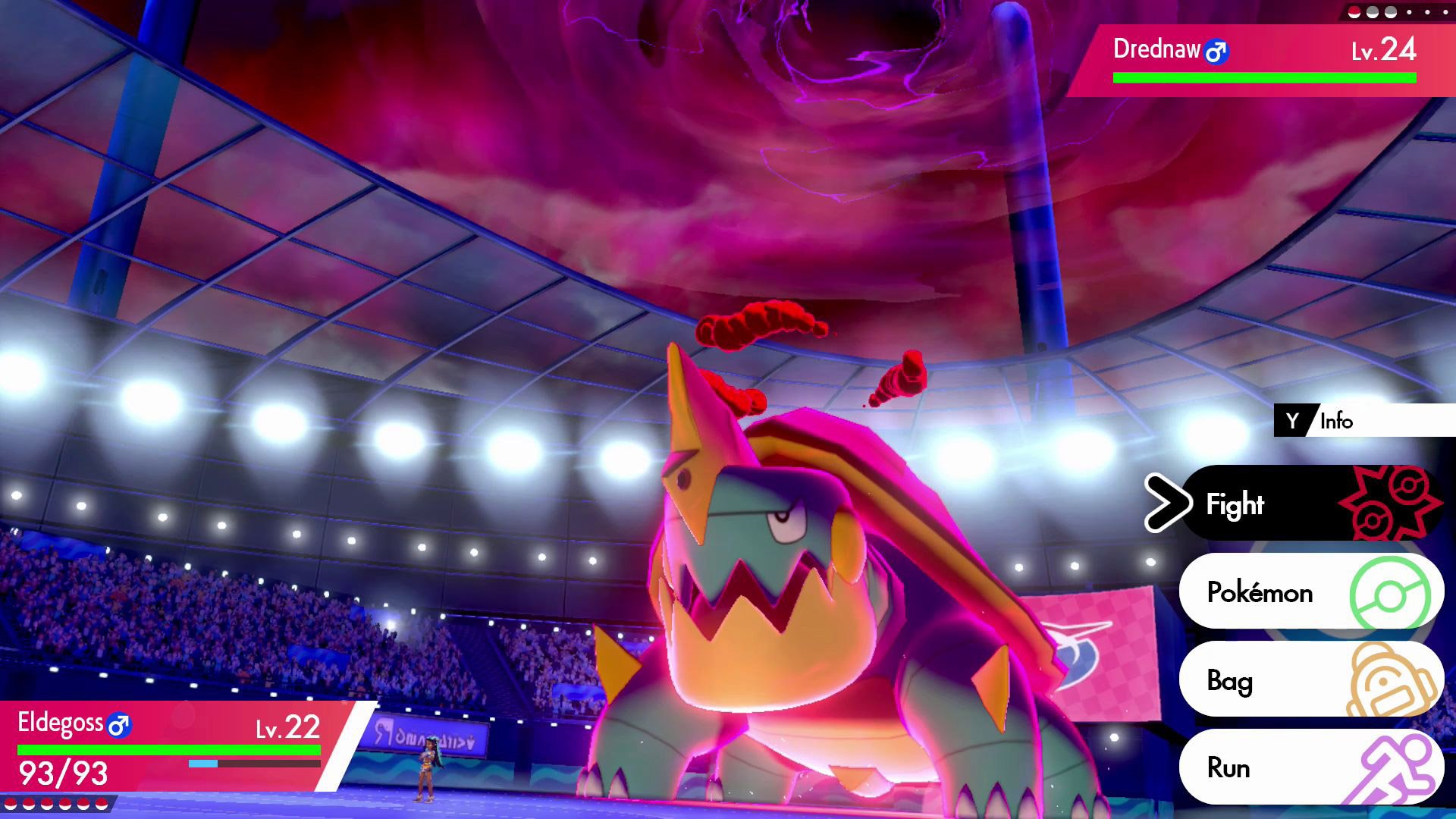 If there was a silver lining with my Sword and Shield experience at E3, it was this: I got to encounter two new Pokémon – the corgilicious Yamper and the sassy gremlin Impidimp – for the very first time in-game. That’s such a rare treat for someone who reads and writes about games on a daily basis.

If only I could realistically commit to a media blackout for the Galar region from here on out – I’d go for it in a heartbeat. Discovering new species, learning their double-take-worthy lore, and seeing how they transform is my most cherished part of Pokémon. That was true 20 years ago, and it’s still true now.