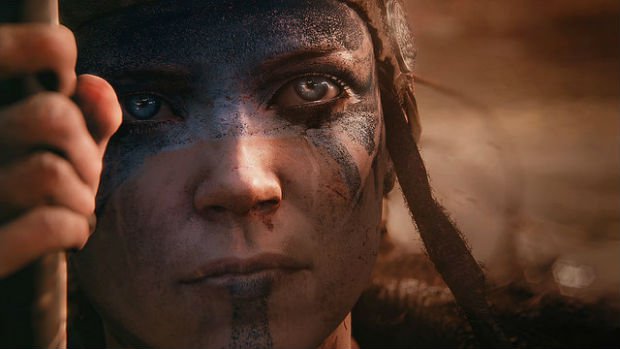 Ninja Theory should be making movies

Ever since I initially viewed the Devil May Cry and Uncharted mocap videos, I got addicted to them. Seeing how games are made is always great, but a behind the scenes look at a really good performance is even better, and shows how much effort goes into game development.

The same goes for Ninja Theory’s Hellblade, which has been documenting basically every bit of the process by way of its YouTube channel. Once again, the developer shows off its cinematic prowess, but I’m worried in terms of how the game will actually play, given its track record.