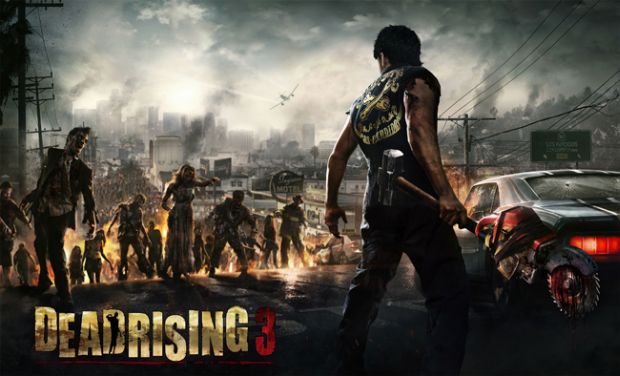 YOU CAN BREATH FIRE?!

[Update: Footage has returned as part of a giant montage of Xbox games.]

No, really. I’m starting to like Dead Rising 3 with more footage we see. I was kind of turned off with the game at E3, largely because of the framerate issues. Which you can kind of see having trouble in this trailer even, oddly. But it looks like it’s going to have some fun stuff.

I mean, look at this new gameplay video. You can wear a bull costume that shoots out flames from the mouth and then power bomb zombies while they’re on fire, there’s a freaking happy shark costume, you can do goddamn shoryukens with some kind of jetpack knife gloves, strap guns to your wrist, drive a monster truck ambulance, and create a motorcycle steamroller that shoots out flames.