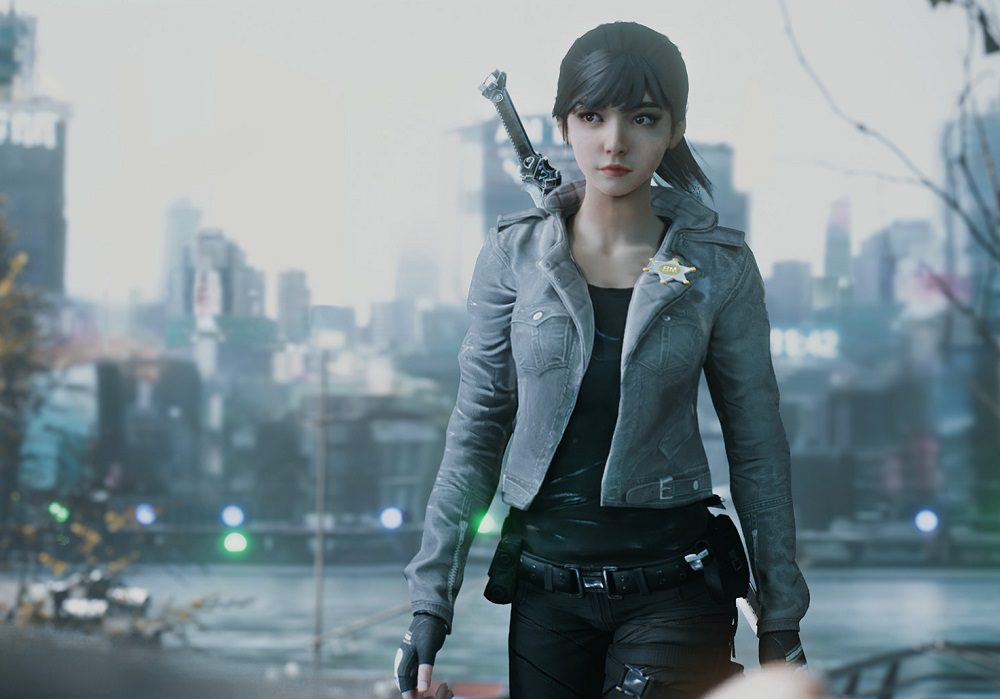 I ain’t sleeping on this release.

Bright Memory: Infinite is in development for PS4, PC, Xbox One, and Xbox Series X. Its short prologue, Bright Memory, is available now on PC.