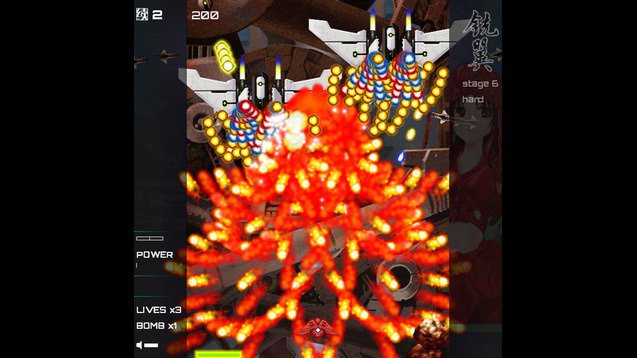 Thanks to a tip from a reader, Gun Wings is now on my radar. It’s from developer Angels Blue Digital Entertainment, and it’s currently seeking an audience on Steam Greenlight. The full game is boasting six stages, and controller support is a go. While the art style may not be up to par with a lot of its competition, gameplay-wise it looks pretty legit.

I’m definitely interested in checking this one out down the road.