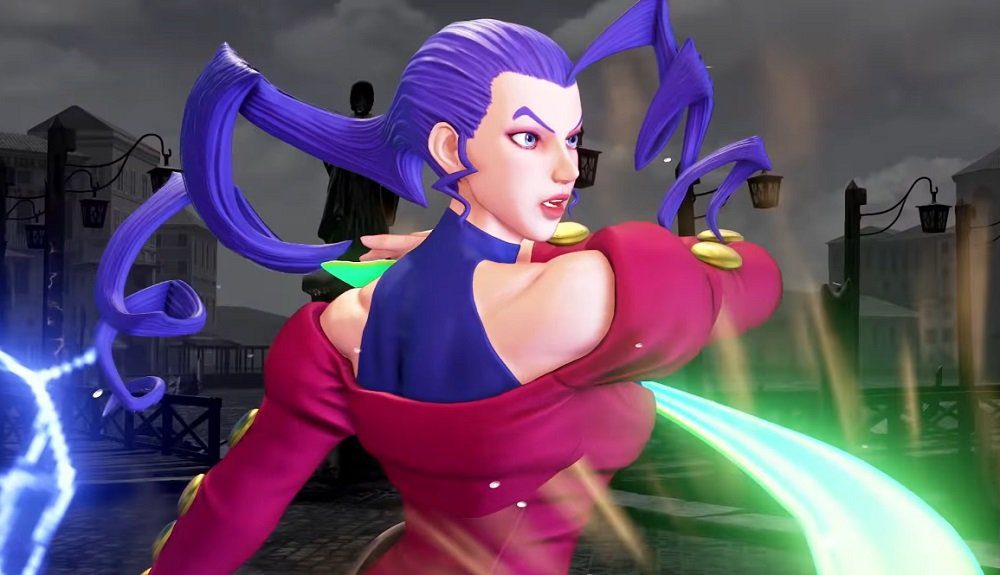 Time to deal out some losses, literally

Street Fighter V: Champion Edition gets a much-needed dose of class today, as franchise veteran Rose returns to the roster as Season 5’s second DLC character. The Italian psychic – who made her series debut in 1995’s Street Fighter Alpha – returns to the ring armed with a whole new deck of tricks.

Joining an arsenal of trademark Rose attacks such as Soul Spiral, Soul Piede, and Soul Satellite are a new airborne projectile, an optional teleport ability, and a deep, strategic V-Skill based on our good lady’s mastery of the Tarot. Overall, this looks like it could prove to be the most interesting and exciting iteration of Rose the franchise has ever seen. Not to mention her attractive character model and an awesome array of launch costumes – check out her amazing war outfit and that floppy hat/swimsuit combo!

Rose has been my Street Fighter main since her initial appearance in the series, and is easily the Street Fighter character that I am the most adept with. While I have spent many years working with Juri in an attempt to shake up my game, (and that journey will continue), I’m almost giddy with excitement for Rose’s return. I’ll admit to being disappointed in the lateness of her arrival – in SFV‘s twilight year, no less – but hopefully the classy lassie will receive earlier attention from Capcom come Street Fighter VI.

Oh, and on a side note, I actually think Season 5’s characters – Dan, Rose, and Akira – have some of the best character models in the game to date. While her facial animation is a little stiff, I think the general anatomy balance and “sleekness” of the more recent roster additions has stepped up a notch from previous SFV scrappers. Whoever was brought on board for Season 5’s character design, I hope they stick around for the sequel.

But until then, pick a card… any card.