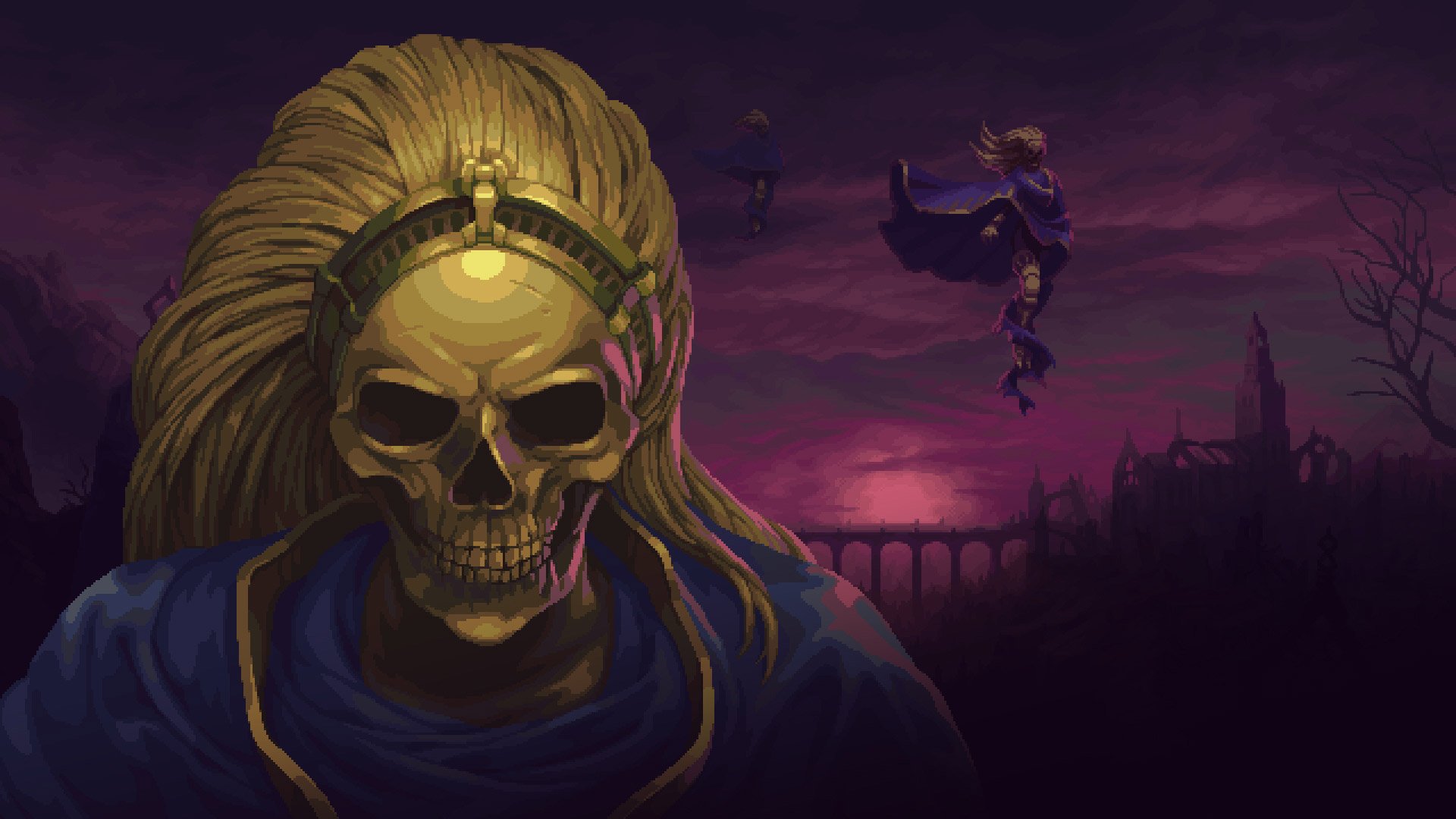 Patch 2 now available on PC ahead of console release

I’ve done just about everything I want to do in Blasphemous, but I’ve been feeling its call lately, almost to the point of another playthrough. I’m looking for an excuse to spend more time in this wretched world – a surefire sign that the developers shouldn’t be too quick to move onto their next project.

Thankfully, they’re still here. The Game Kitchen released a major update on PC and shared teaser art for free DLC that’s expected to launch in “early” 2020. I can’t get over the character close-up spritework.

The patch is significant, with changes to platforming, platforms, and controls, plus tons of fixes.

It’s worth reading through the whole list of fixes if you’ve struggled with softlocks, items, or NPCs.

“With this patch, we tried to make Blasphemous feel better and more accessible than ever, refining and polishing the experience as much as possible without actually changing the core game.”

If you own Blasphemous on Nintendo Switch, PS4, or Xbox One, expect Patch 2 “in the new year.”