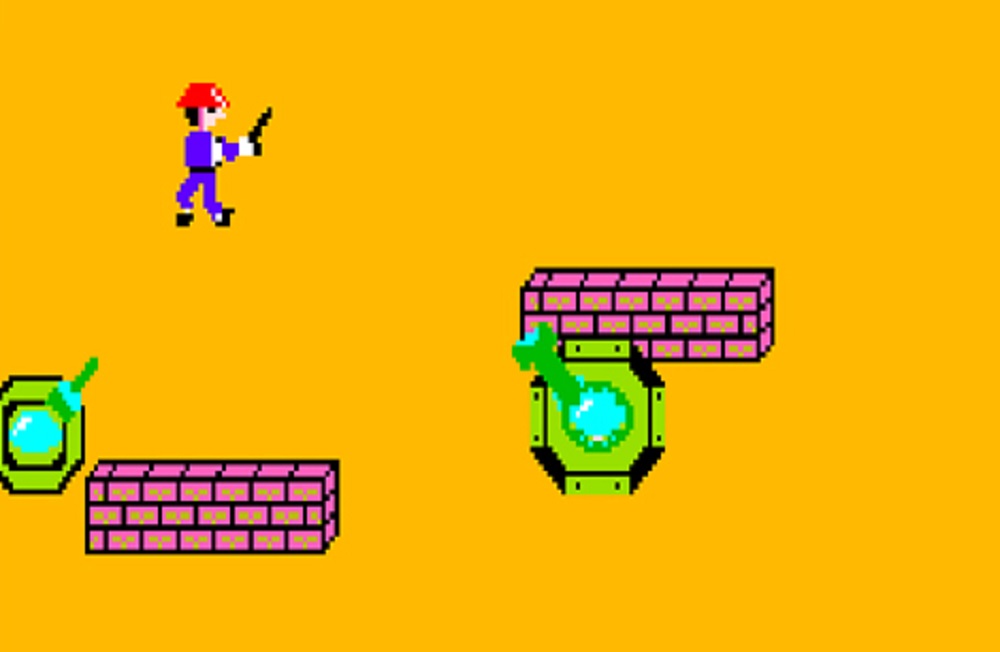 I mean, do what you want, but…

Hamster have brought another, umm, “classic” arcade game to the Nintendo Switch, this time in the form of Taito’s not-very-good military shoot ’em up, Front Line.

Originally released in arcades back in 1982, Front Line is a precursor to great titles such as Capcom’s Gun.Smoke and the 1985 classic (for real)Commando. In Front Line, players control a lone soldier as he makes his way through the battlefield, taking on waves of enemy soldiers, bunkers and tanks. Despite its super-simplistic visuals, it’s still somehow rated “T” for Teen.

No disrespect to ’82, but Front Line doesn’t hold up well at all today, other than the amusing, crazy, leg animation on the main sprite. I’m a known lover of old arcade titles, stuck in the past as I am. But when Hamster are charging a flat rate of eight dollars for all of their releases – which includes titles such as Garou: Mark of the Wolves, Metal Slug 5, or Puzzle Bobble 2 – that money is perhaps best spent elsewhere.

For completionists only, Front Line is available now on Nintendo Switch, priced at $8.