Right now, I’m happy with my $50 Steam Link streaming box. It works exactly as it should, and the quality is impeccable. It helps that the thing is first-party after all and is designed to work with Steam.

The controller, on the other hand, is taking a little while to acclimate to. 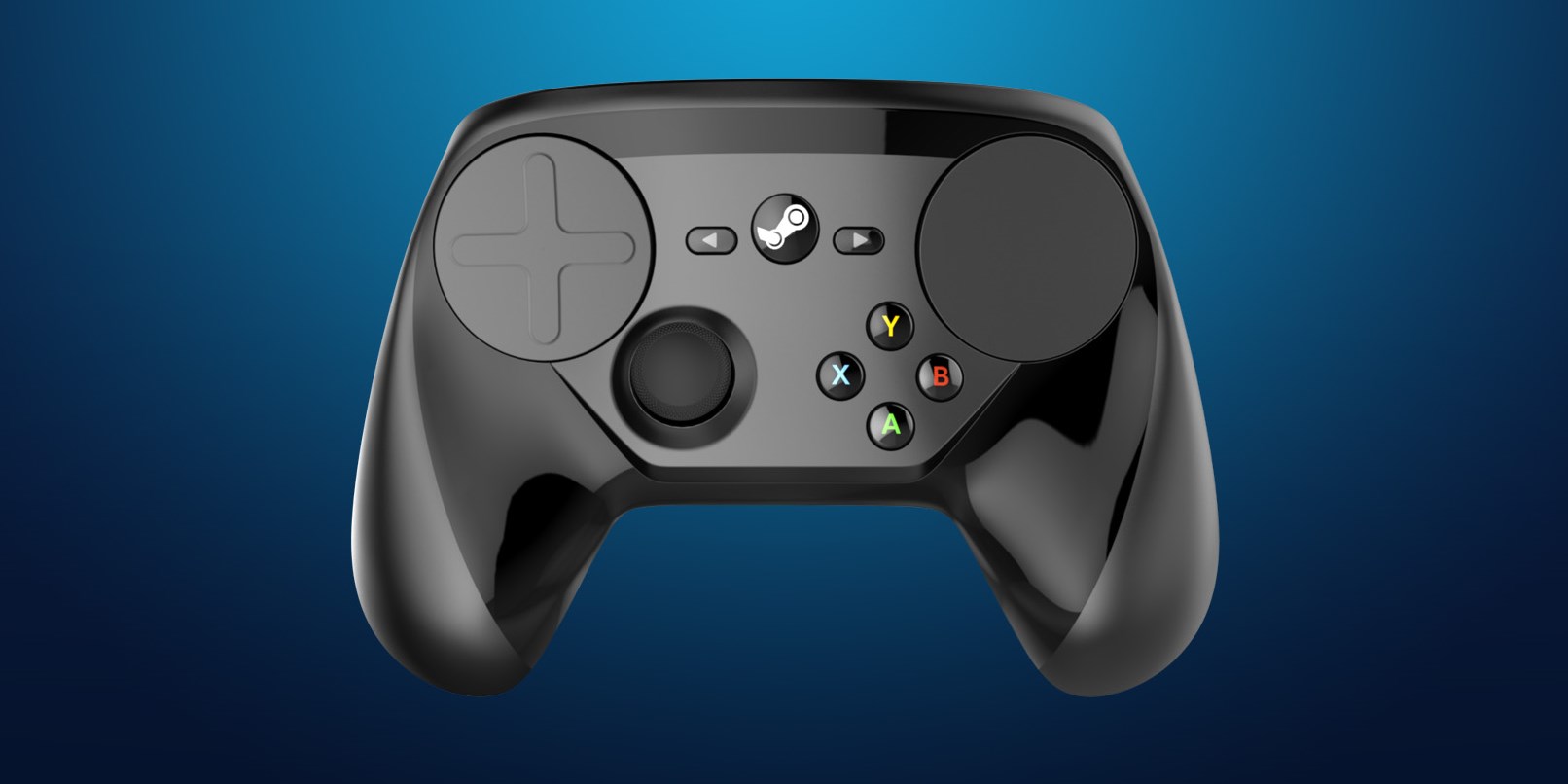 I’ve only tested it out for a full day, but right now I’m not sure if I’ll be using the Steam Controller full-time for my PC needs. For one, it feels a bit cheap for a $50 device, and I felt like I was going to snap the battery cover in half after opening it first thing. That’s partially because the back of the controller houses two paddles, which are mapped to left and right clicks by default.

And that’s actually the best part of the Steam Controller. For the first time, it really feels like a PC-centric control method. Buttons are literally mapped to PC keys (start is enter for instance), and the right pad (which features haptic feedback) is a fully-featured mouse. When navigating through the various UIs of my PC and Steam, I had no issues whatsoever. This is also a godsend for splash screens, which do not work with a traditional gamepad like an Xbox controller and require the user to manually go back to their PC and start the game.

But games are the largest aspect that I encountered troubles with, which is clearly an issue. Right now, Steam Controller support is in its infancy, and it’s definitely not as easy as plugging and playing, that’s for sure. Valve has enabled a new section in its client to account for the “best controller configurations,” but since the thing isn’t hitting its wide release until November, the options are scant. Instead, a handful of games require individual tinkering before they work — the plus side is that the entire configuration is customizable, if you feel like doing it.

Once everything was set up, my results have been mixed. For FPS games, after some tinkering, I have gotten used to aiming with the track pad. This is mostly due to the fact that you can modify the sensitivity and dead zone of the pad itself to suit your needs. It’s not as ideal as a keyboard and mouse (so far, at least), but it’s definitely better than a traditional gamepad and works great on the couch.

As for strategy games, I would not recommend playing RTS or heavily twitch-based titles. For lower-key city-building games though it works quite well with the more relaxed pace. This goes double for point-and-click adventure games — I was happy with the results. And this really is the high point of the Steam Controller. If you do enough tinkering, it works with just about everything. Well, mostly everything, until its design holds it back.

I also tried out a number of different platformers, both new and old school, and the d-pad is horrendous. It’s stiff, and arguably worse than the Xbox 360’s d-pad, partially because it wouldn’t register my inputs at times. I could not, for the life of me, get used to playing Sayonara UmiharaKawase on it (yes it’s on Steam!), for instance. A fair number of platformers also don’t support the sole left analog stick by default, so you’re going to have to enable that manually. Because of the d-pad design, I would personally rule fighters right out.

I need some more time to test it out for a full report (new control methods often take time to learn), but I’m not sure if the Steam Controller is a complete success. While I’m considering buying another Steam Link for another room in my house, I think I’m set for now with one controller.

[This impressions piece is based on a retail build of the unit purchased by the writer.]