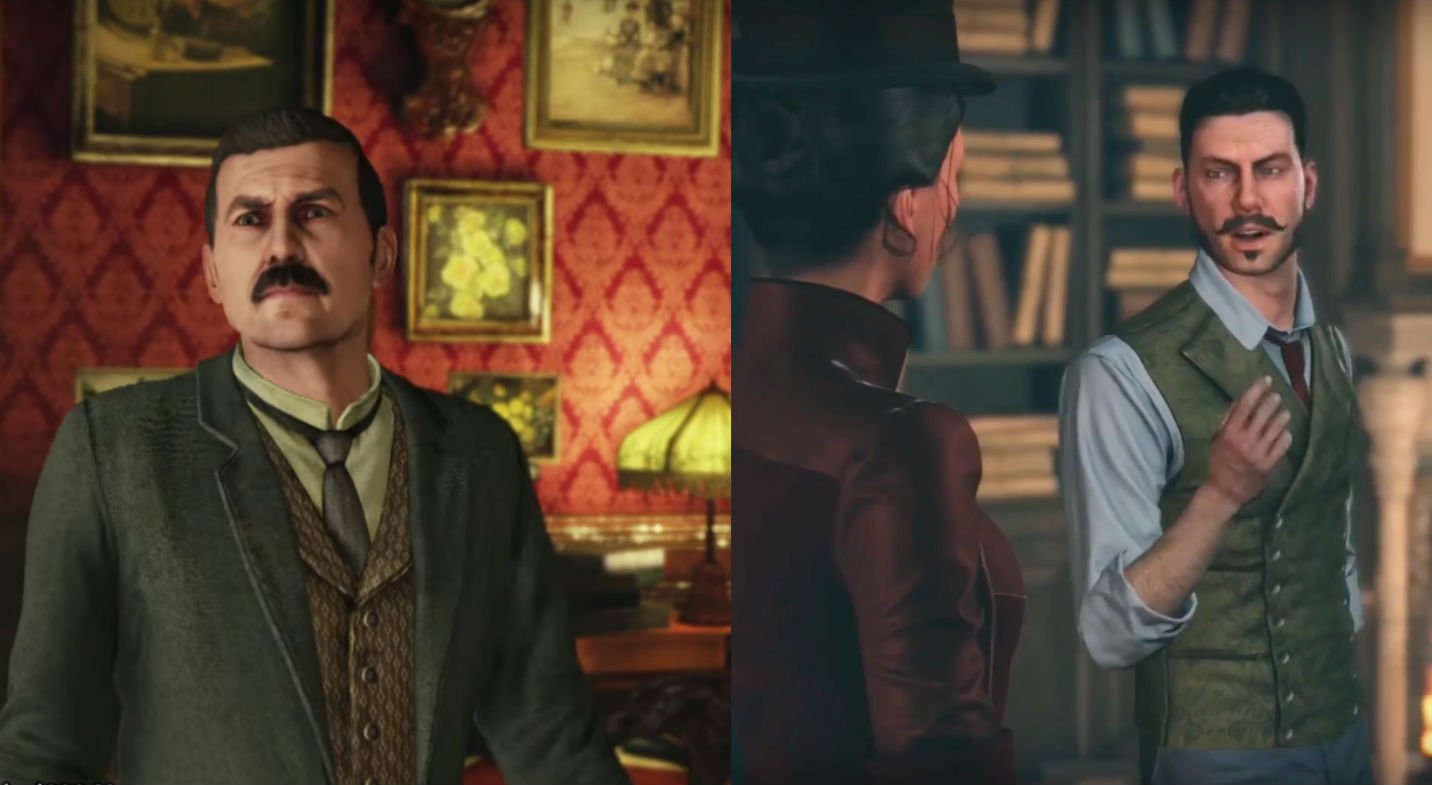 The gameplay isn’t the only good-looking thing here

It’s not just me, right? I don’t know what happened, or where in the timeline the latest Sherlock Holmes game takes place, but whatever it is has definitely done some good things for Sherlock’s partner in crime. Watson is only one of the many pretty things shown off in the seven-minute-long gameplay video above, which includes a first look at Sherlock’s investigative abilities and his Cumberbatch-esque reaction to between-case boredom.

I’m regrettably a stranger to both this game and its most recent predecessor Crimes and Punishments, but everything about the series seems right down my alley. The interrogation system reminds me of Murdered: Soul Suspect a little bit, but in like a good way, if that’s even possible.

Sherlock Holmes: The Devil’s Daughter releases for PS4, Xbox One, and PC on May 27.