Hey there, space cats. It’s your old pal Brittany Stormborn of House Destructoid, Queen of the Weeaboos and the First Otaku, Khaleesi of the Great Plains, Breaker of Bust A Groove 2 Jewel Cases, and Mother of Niche/Rare Games.

Today I’m pleased to announce that I’ve joined House NBCUniversal to head up the fabulous and talented team at [email protected]. Of course, that also means I’m taking my leave from Destructoid.

If you don’t know who I am, I’ve been writing about games for about a decade now. I love Twin Peaks, desert rock, entrails, and pizza Lunchables. I just bought my first ceramic skillet the other day and made Hamburger Helper in it with ground beef from a Meijer store. I also enjoy things unapologetically. I listen to my Josie and the Pussycats movie soundtrack regularly, as well as Hilary Duff. Toto’s “Africa” is probably my favorite song of all time. I eat at McDonald’s too. Basically, I’m uncultured swine from Kentucky. And how!

But I’m here to say goodbye, which isn’t as hard as I thought it would be, to be honest. I’ve never seen the point of getting all teary-eyed and sad when you leave an online community. It’s the internet, after all. It’s not like I’m withdrawing into a small cave, never to be seen again. Yes, it’s sad I can’t bring you any more diatribes on surrealism or Senran Kagura reviews here, but I’m still going to be writing them. And through the magic of social networks like Twitter and/or Facebook, our interactions will still live on. You just have to try a little harder, because I’ve got my hands in just about everything. I promise I’ll still answer, though!

When I say everything, I mean everything, by the way. Sleep is, like spice, a precious commodity, and I require the sweet, sweet melange of slumber in order to press on. So what I do is stay up about 18 hours a day instead and take on more responsibilities. And I love it! You can find me at multiple print publications, anime and video game blogs, and several other outlets, if you’re curious. 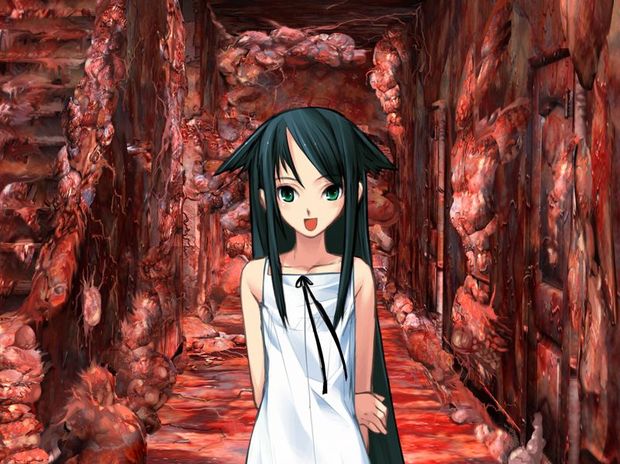 Writing about games and various forms of entertainment is my greatest passion, and I’m absolutely thrilled and flattered to have been given the opportunity to rally the forces at [email protected] and take a stab at some incredible new things. 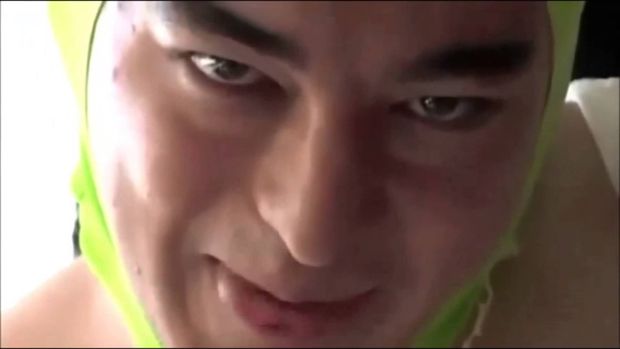 I enjoyed my time here at Destructoid. I enjoyed myself because things truly felt malleable and hopeful. From grinding out six news posts a day in the beginning and injecting as much of myself as I could into each of them to pouring my heart out to you all in the C-blogs, I always wanted to change at least something about this place, whether it was something in me or in you all. That’s what I always hope to do with my writing, wherever I go. Under the watchful eye of Our Corgi and Savior Dale North, I wanted to speak positively and excitedly about games, not with contempt or detachment. I tried my best to spotlight the games I thought needed attention. I talked about Josh Homme a lot. I hoped there were a lot of Queens of the Stone Age fans here. Gardevoir.

I’m grateful to my colleague Tim Sheehy for starting me on this wild journey, transplanting me from Japanator as the previous community manager with Dale’s permission and making one of my earliest writing dreams come through: getting on the front page at Destructoid. Dale made me feel right at home here when I got started and all the way up until he departed. I’ll always look upon our time together here fondly. Thanks to you both for believing in me and letting me wreak havoc here! 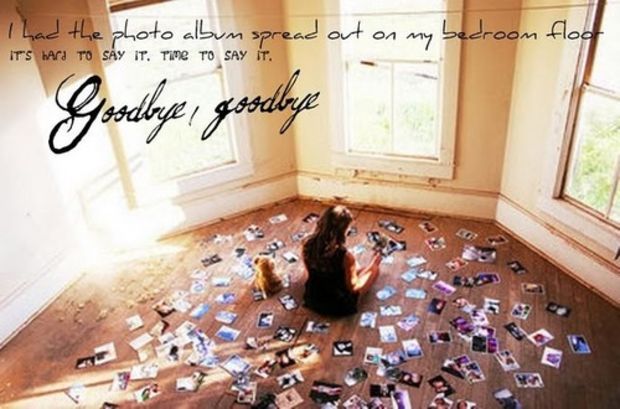 Throughout it all, you darling community members were always there to provide amusement, support, and love in the comments. Some of you also called me ignorant and acted like I didn’t know what I was talking about, which meant absolutely nothing to me, but probably made you feel like Quatre Raberba Winners. Sure, there were times when I got irritated, but I couldn’t leave such a nuanced and determined group of people. I wish I had been able to spend more time in the forums. I’ll probably come to chat when Onett isn’t being threatened and I’m needed at any given moment to save the day. You never know when you’ll see me pop in. In fact, I’ve got one more review coming up for old times’ sake. It’s an oldie but a goodie, and one you guys were asking about for a while. After that, well…that’s all she wrote.

It’s been a good run, I think. If I were a dude I totally would have been the Kwisatz Haderach of Destructoid. I’ve never been partial to the Bene Gesserit name anyway. But don’t cry. Hey. Wipe those tears away. If you ever miss me too much, just chant the litany against fear. Summon Jambi or something. It ain’t gon’ bring me back, but it’s still a nice, yet kooky gesture. I may no longer be an Associate Editor here at Destructoid, but I will be, as this heartfelt song once said, only a memory away.

Think of me, up in the sky, squeezin’ gats ’til my clips is empty. And then follow me on Twitter.

Brittany Stormborn of House Destructoid, Queen of the Weeaboos and the First Otaku, Khaleesi of the Great Plains, Breaker of Bust A Groove 2 Jewel Cases, and Mother of Niche/Rare Games