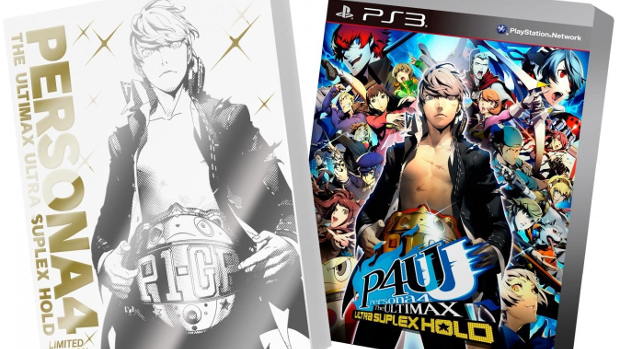 Here’s a look at the slip cover that will adorn the Persona 4 Ultimax Premium Newcomer Package, which comes with the story from the first game so you don’t have to go out of your way to catch up (it will also be sold separately as DLC).

At least some of you will be able to beat on that Teddy bop bag.

“Burn My Dead”
“Memories of You”
“Deep Mentality”