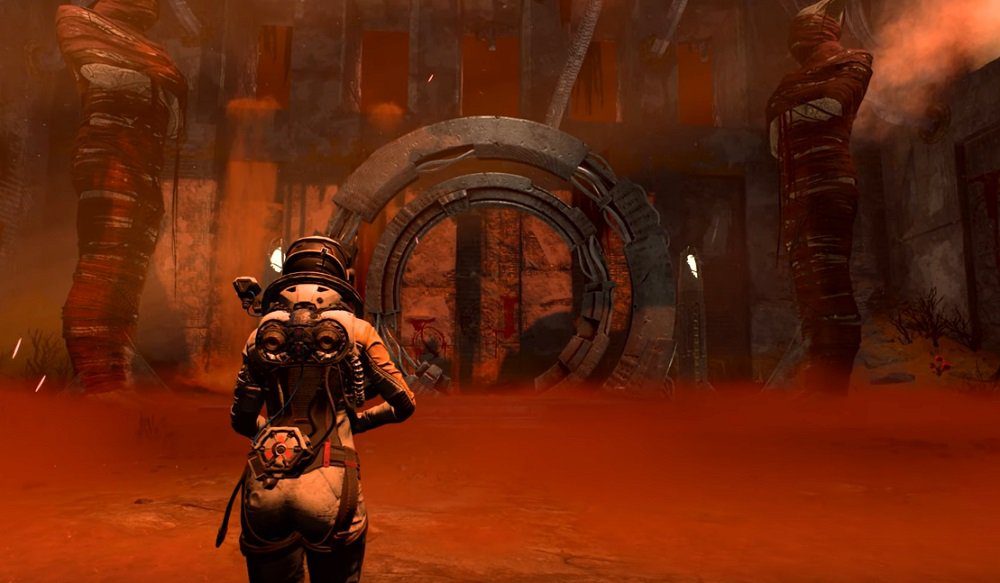 The best thing to happen in space since Star Fleet?

I’m grateful to be a PS5 owner. I won’t say I’m “lucky,” because it cost a small fortune – which was made as a work investment on my part – but I know it’s an in-demand item, and I don’t take it for granted that I was able to get my mitts on one when many weren’t as fortunate. Hope those of you on the hunt find one soon. But I can’t deny that, personally, I wish there was something I really – I mean really – wanted to play on it.

That task falls to Returnal, Housemarque’s intergalactic roguelike shooter, which combines the exploratory horror of titles such as Dead Space with the same bullet-hell gameplay that the Finnish developer has proved itself very adept at in the past. Sony has released a new trailer for the sci-fi adventure, which sees space explorer Selene trapped within a vicious time-loop, (a popular narrative device in 2021 gaming), after finding herself space-wrecked on an uncharted planet.

The new preview steps away from the kinetic action of previous videos, and focuses a little more on the beautiful-but-frightening locations that Selene will encounter on her chrono-crashing journey into the unknown. Filled with strange alien relics and temples, there’s a very Prometheus vibe about the whole affair, and while that might ward off some players, for me it’s a positive boon. I think it looks exciting, and creepy, and just the right side of weird. Plus Selene looks like an engaging protagonist, and perhaps with far more to her than is being showcased.

I’m hoping that the recent delay will offer Housemarque the extra time need to truly craft something special, ultimately delivering one of my favorite titles of the year, as well as a killer app for Sony’s pricey new platform. We’ll find out soon enough, Returnal launches exclusively on PS5 April 30.