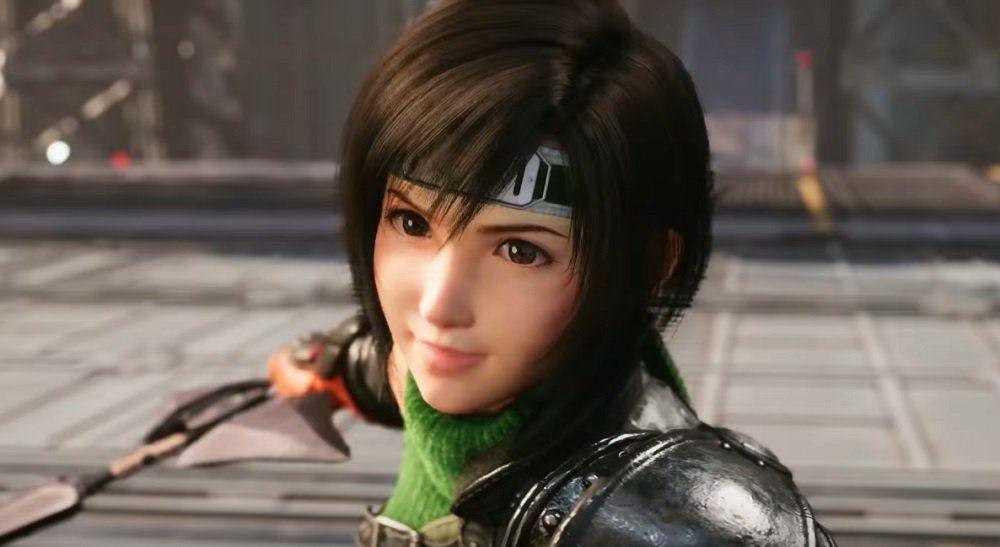 Featured alongside the exciting footage of returning superhero Yuffie Kisaragi is a closer focus on the two spec modes that will be available to FFVII Intergrade players. “Graphics Mode” will place the emphasis firmly on the flash, prioritizing 4K visuals to keep Midgar and its occupants looking their very best, while “Performance Mode” will keep the framerate running at a steady 60 FPS. I personally am finding this whole “dual mode” meta in next-gen gaming a bit of a disappointment. But, for now, it is what it is.

Also showcased in the extended trailer is a run of features that see Intergrade take advantage of PlayStation 5’s specific technology, including the implementation of both Adaptive Triggers and Haptic Feedback. Piquing my interest, however, is the photo mode. Given FFVII Remake‘s gorgeous vistas, locales, and characters, I can’t wait to unleash my shutterbug and fire off some amazing portraits of Aerith, Cloud, Yuffie, and co. set against some dramatic backdrops and dynamic lighting effects. You probably couldn’t ask for a better studio, to be honest.