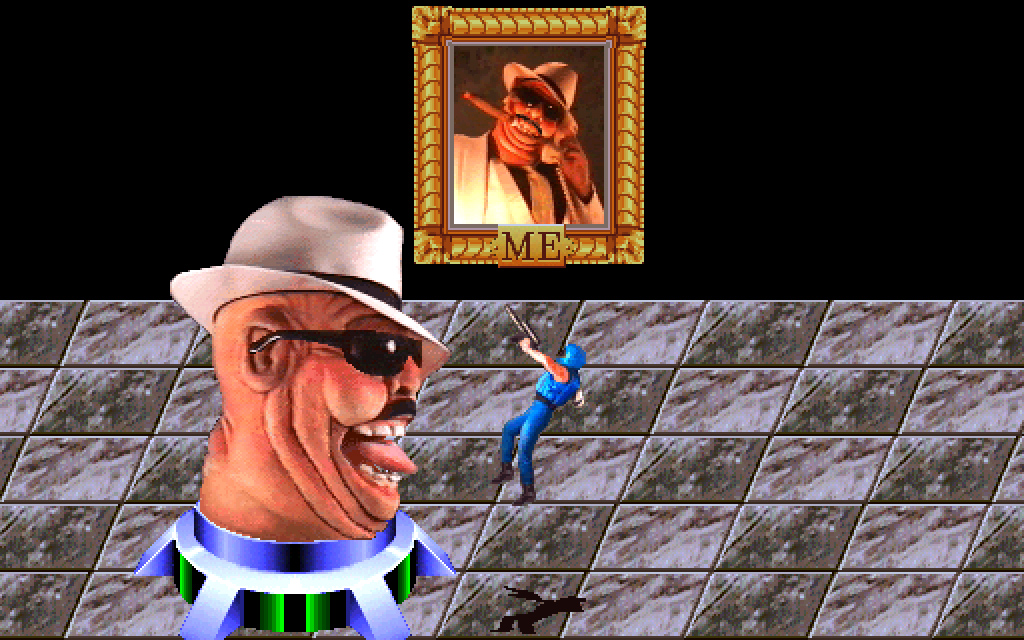 “The one consistent theme throughout all of them was that they loved to party.”

With that, I’m down to watch Insert Coin, a documentary about Midway (Smash TV, NBA Jam, Robotron 2084) during its prime. Producer Josh Tsui, the face of Mortal Kombat‘s Liu Kang and co-founder of Robomodo, has taken to Kickstarter for $75,000 in crowdfunding.

Here’s how he describes the company as it existed in the 1990s:

“A nightmare for the higher ups, but a boon to gamers, Midway offered an unrestricted environment — no management, no producers, no rules. Each team would take the nugget of an idea and just run with it, sometimes not realizing that they were making massive hits. Even though the team was part of a large corporation, its personality was small, agile, and independent.”

I hope they talk about the last boss of Narc. Where the hell did that come from? Hell?