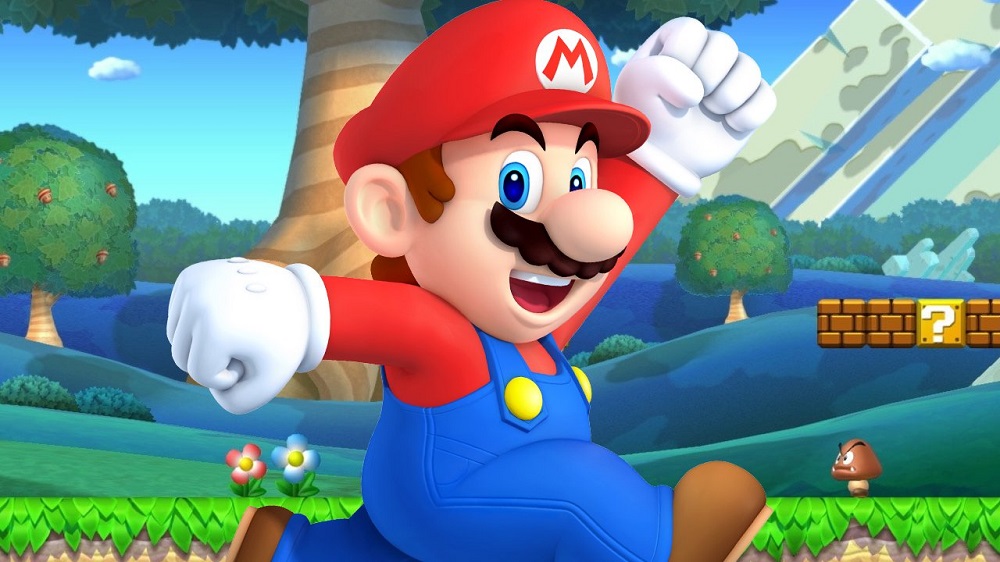 Take all the time you need, seriously

As you may have heard, there is a Super Mario movie on the way. The untitled project will be produced by Illumination, the studio who brought us the pretty good Despicable Me and simultaneously invented fucking Minions.

However, it seems like we’re in for quite the wait before our favourite Italian plumber, (Well, he’s my favourite, you might actually know a better one in real life) bounces onto the big screen. In Nintendo’s quarterly financial report, it is suggested that the movie is not likely to release until sometime in 2022, a year where we should have long since developed flying cars and laser guns.

The movie is one of many steps Nintendo is taking to push its franchises beyond the realm of video games. As another example, The Big N is also hoping to open a theme park in time for the 2020 Olympics in Tokyo, Japan. In any case, we have quite the wait before Mario and Co. show up at your local multiplex, which gives you plenty of time to revisit the live-action 1993 movie and get up to speed.