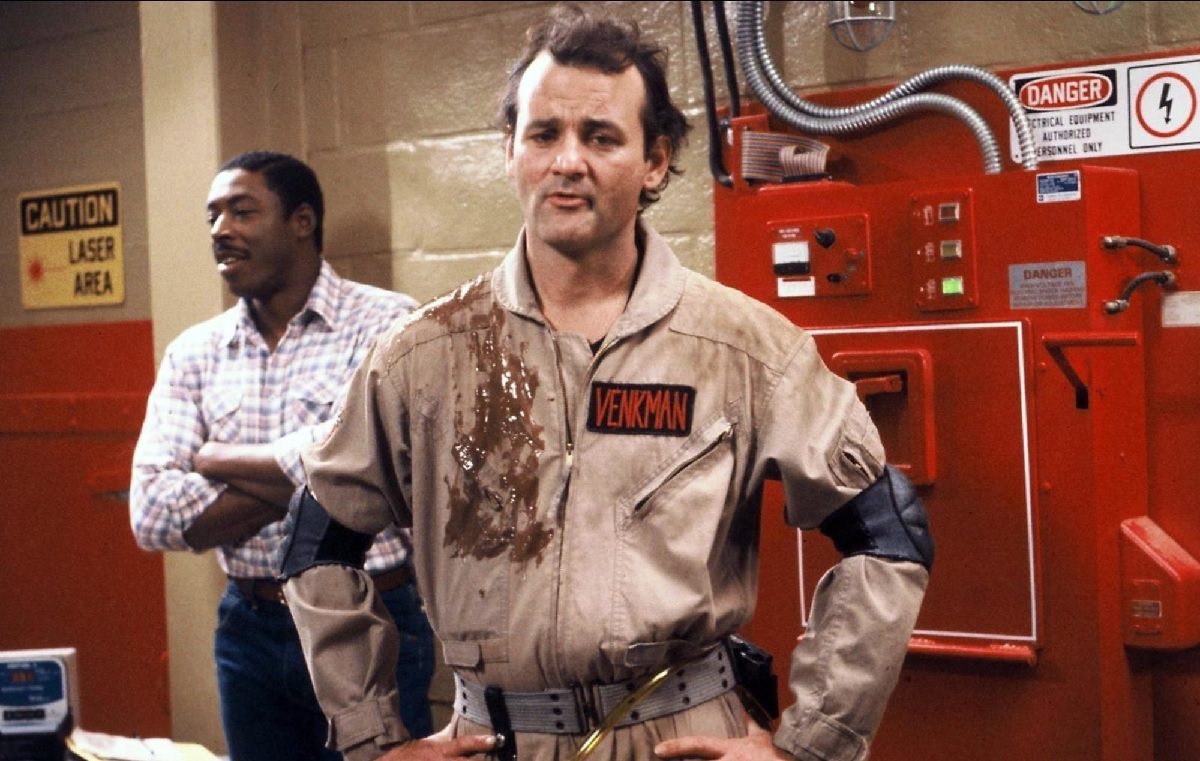 Suck in the guts, boys…

Ghostbusters may be the latest in a long line of classic movie franchises preparing to get a new digital facelift. According to new whispers that emerged this weekend, developer IllFonic has begun work on a brand new video game featuring the spook-chasing scientists.

The “leak” — as such as it can be called — came about during an episode of the Questlove Supreme podcast, where IllFonic co-founder Raphael Saadiq casually dropped the news in response to a question about the studio’s wares to date, noting that their studio was “working on Ghostbusters right now”.

IllFonic is no stranger to Hollywood, having previously developed games based on Friday the 13th and Predator. One wonders whether the studio will also be applying its typical, multiplayer-heavy approach to its take on Ghostbusters. Given the asymmetrical nature of the aforementioned releases, it’s easy to picture IllFonic devising a PvP/PvE adventure where one group of players controls Ghostbusters, with others taking up the role of various ghoulies. We shall see.

Ghostbusters as a brand has explored gaming for decades. Classic home release Ghostbusters: The Computer Game (1984), Activision’s Ghostbusters 2 (1989), Data East arcade The Real Ghostbusters (1987), and Atari’s Ghostbusters: The Video Game (2009) represent just a small selection of a huge slew of releases centered around the antics of our hapless heroes. While IllFonic’s new project is little more than a hastily spoken sentence right now, there is a brand new movie on the horizon, and thus we’ll no doubt be receiving more information on this curious new project very soon.

We’re ready to believe you.

Could be PlayStation exclusive since Sony owns the IP. #PS5 https://t.co/lUmCw2eaSk pic.twitter.com/0fZN2ZNJ2r