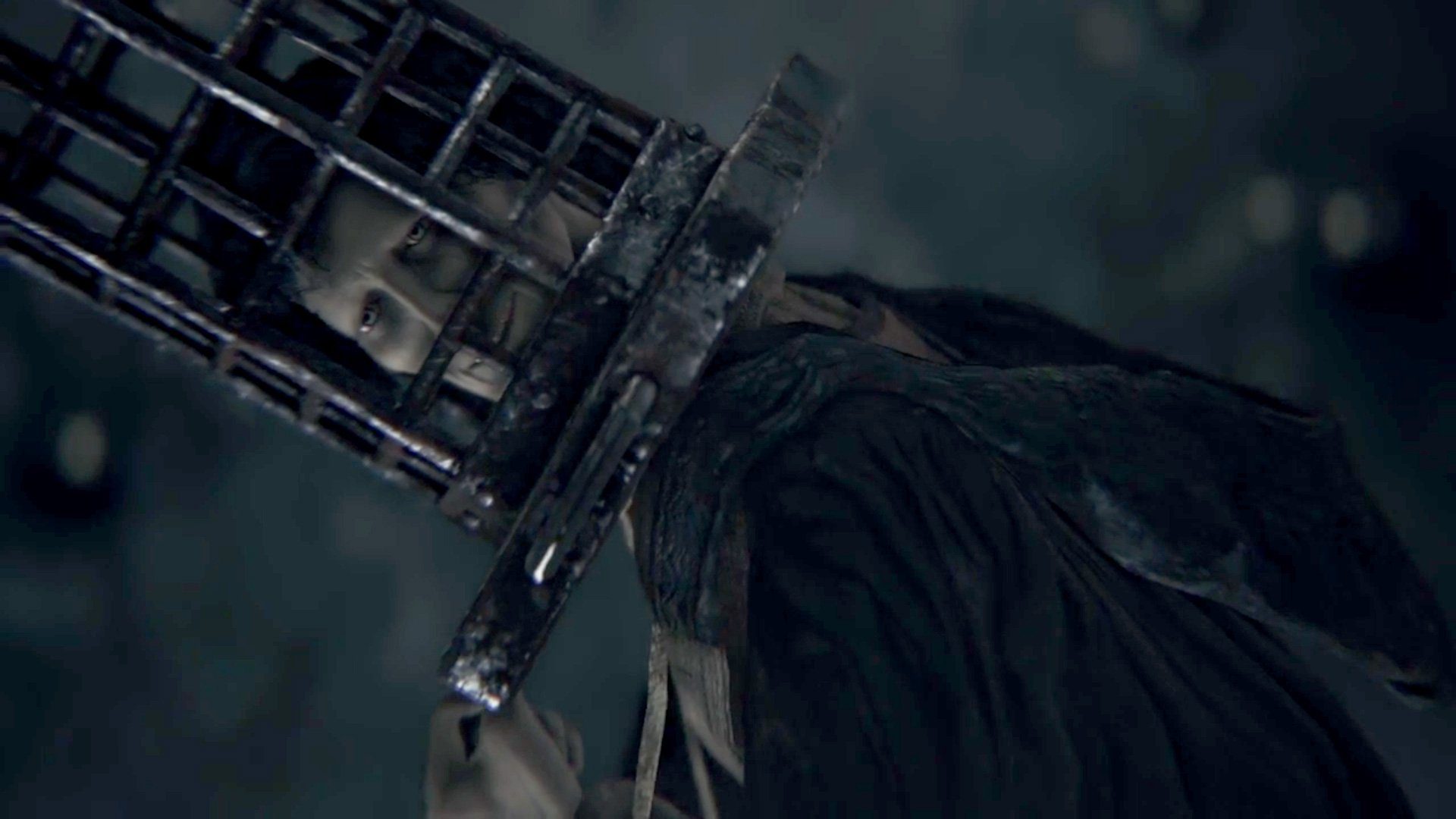 Micolash gets a taste of his own tentacles

I’m in the “not actively playing but still watching clips” phase of Bloodborne, and it’s a beautiful place to be. I get to feel all of the highs and none of the lows. I’ll return, of course, but I’m chilling for now. Speaking of which, this clip of a player putting Micolash out of his misery sure is a fun one — they stop him before he can run circles in his nightmarish maze and endlessly spout off his numerous grating-as-hell lines.

When you’re sick of Micolash’s shit from bloodborne

It’s heartwarming to watch such a pesky boss get bodied with a calculated setup.

Reddit user godoflemmings had just enough ammo for their Augur of Ebrietas to catch Micolash in an endless cycle, which is the perfect taste of his own medicine. The clip is made even better with an impromptu HP-refueling “One of your notes was rated ‘fine'” pop-up message during the fight.

Boss-stomping clips have become my go-to way to fondly remember tricky action-RPGs. Between Souls, Bloodborne, and Nioh, there’s an endless supply. People can’t seem to put these games down. After having my fill of all three — for the time being, anyway — I’m happy to cheer from the sidelines.

On that note, I also love the sheer disrespect of dodging Micolash’s bullshit while emoting.