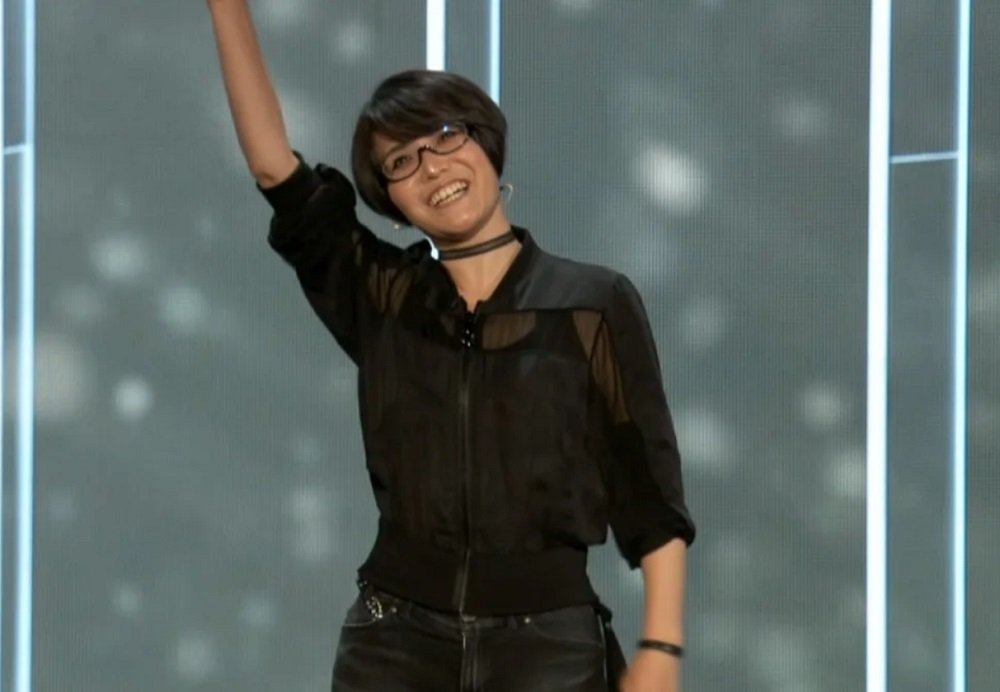 We are one day away from the trailer-fest that is The Game Awards, and producer and all-round hype man Geoff Keighley is still dropping news and tidbits in regards to this year’s ceremony. This includes the announcements that beloved industry figures Ikumi Nakamura and Reggie Fils-Aimé will be putting in appearances as guest presenters.

Nakamura, formerly of Tango Ghostworks, is a creative director and game artist who won the hearts of the community after her E3 appearance earlier this year. More recently, Nakamura was seen in a video with Hideki Kamiya, where she showed her interest in a new Okami title. On her official Twitter, Nakamura noted that she was coming to The Game Awards sans translator, and wondered whether she should dance, play the violin, or just run reception. I’m sure in whatever role Nakamura appears, she’ll make a lasting impact on the audience.

Fils-Aimé, who almost needs no introduction, is the former president of Nintendo of America, who practically became a brand in and of himself due to his performances – both on stage and in skits – when promoting Nintendo products. Now retired from the company, Fils-Aimé is a Leader in Residence at his old alma-mater, Cornell University, where he occasionally lectures students on business. On Twitter, he responded to his Game Awards invite with his catchphrase “My body is ready.”