Just one more port, I swear

After some not-so-subtle port teases last month, the company is moving ahead with Nicalis for a Switch version that’s due out May 29, 2018. It’ll cost $14.99 on the eShop.

Notably, Ikaruga will let you play in TATE mode, which is to say that you can hold your Switch on its side for a vertical screen orientation. That’s the dream right there, folks. Here’s a screenshot: 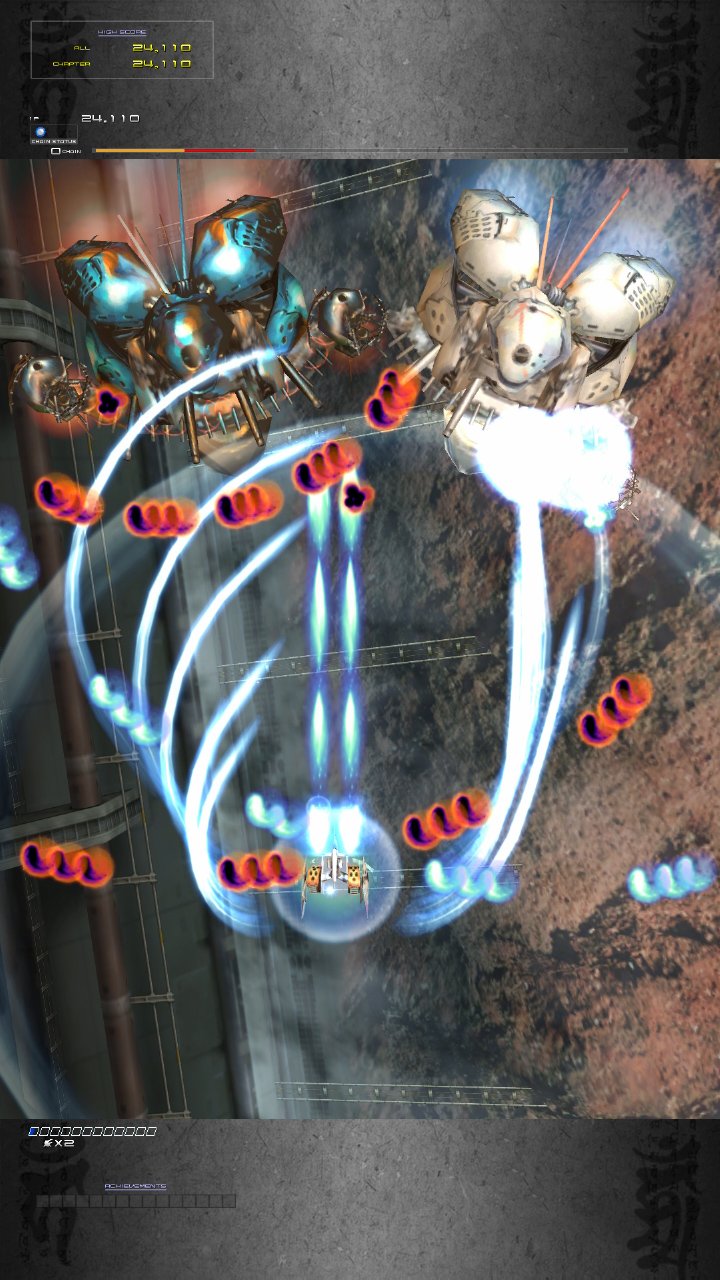 I don’t need another copy of Ikaruga, but then again maybe I do…

Ikaruga Blasts Its Way to Nintendo Switch on May 29! [Nicalis]