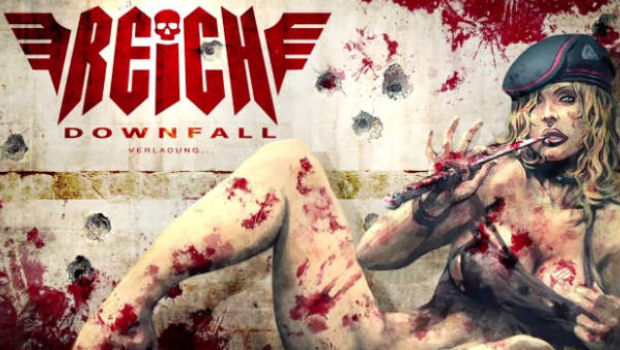 The discovery of a completely balls-mental Nazi shooter known as Reich caused an excited stir within the gamer community, but the status of the game has been fragile at best. Sometimes canceled, sometimes not, Ignition is adamant that the game will be released — however, the publisher says it’s undergoing significant changes.

According to Shane Bettenhausen, the form that Reich originally took “isn’t there anymore.” Whether this means it’s changed genre, altered its sexy, over-the-top themes, or something else, remains to be seen. The studio working on it merged with a browser-based free-to-play dev called True Games. Make of that what you will.

Hopefully the spirit of the game remains intact. It looked absolutely ridiculous in a potentially fantastic way, and I’d hate to see that disappear.

The State Of Ignition Entertainment [Siliconera]