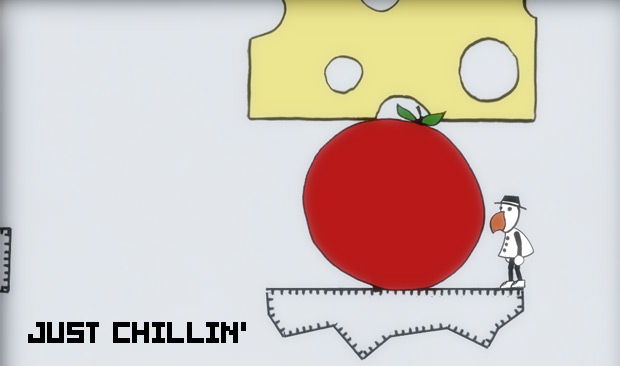 The winner of the “Best Independent Game” award from the 2009 Independent Games Festival, Blueberry Garden, has unexpectedly been released on Steam. I thought indie games were supposed to take ages to come out, but I’m not about to complain about this one.

TIGSource compares it to Noby Noby Boy in that the game is both highly affordable and requires players to figure out what they’re supposed to be doing, exactly. I could sit here and try to explain what Blueberry Garden is about, but then I’d have to kill you (I don’t know the answer).

To catch a glimpse of the total weirdness the game has to offer, there’s a demo, which can be acquired here.