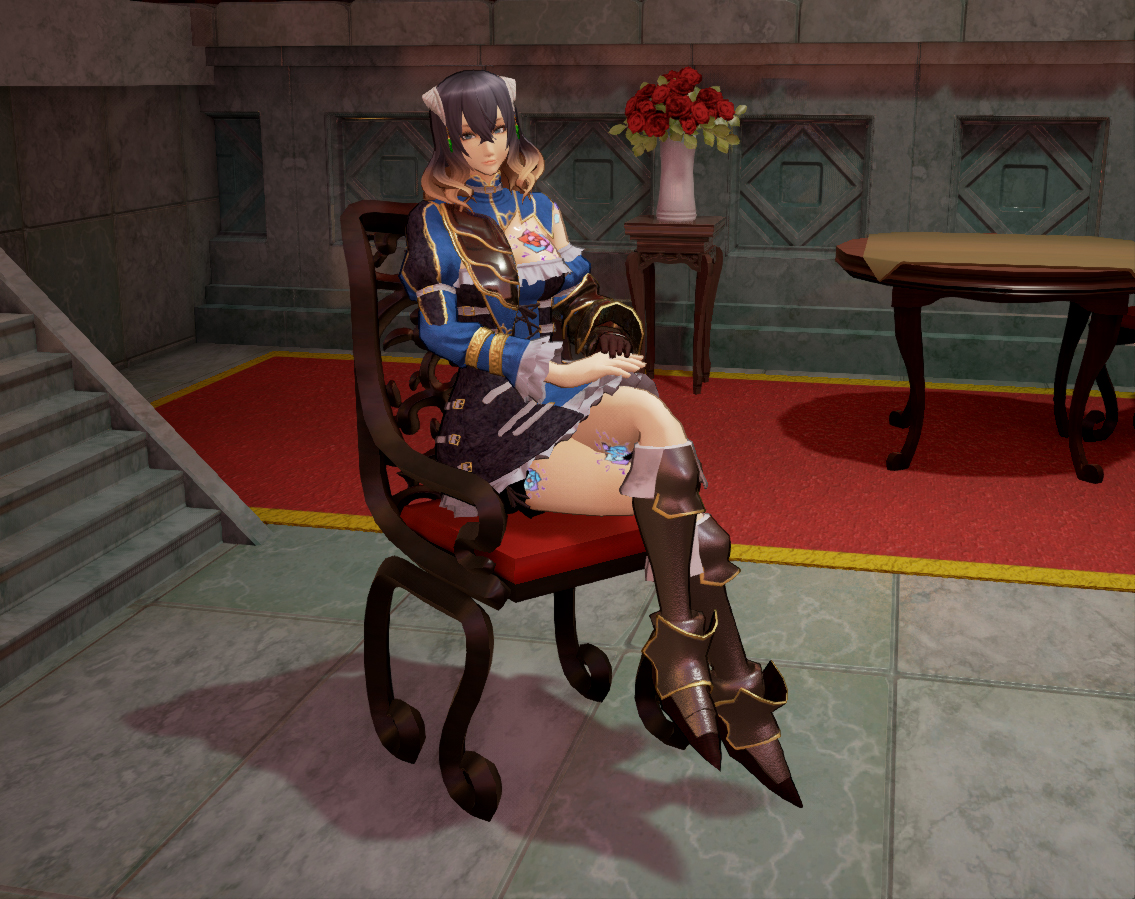 No clear answer on its status

When we first reported Bloodstained: Ritual of the Night had been pushed back into 2018, I openly wondered about the fate of the Wii U and Vita ports. As a backer of the Kickstarter campaign, who only backed it after the Wii U stretch goal had already been funded, I wanted to know if I would still be getting the edition I choose.

Speaking with IGN, Koji Igarashi talked about the Wii U port and what he said isn’t exactly filling me with confidence. As he explained to the website:

Yeah, it’s a very complicated problem. The reality is this: As timelines move on, certain pieces of hardware become irrelevant. Sometimes new pieces of hardware come out that make you think about what is the right strategy. And as a creator, usually you want to make stuff for the new hardware. That’s the reality.

Igarashi goes on to say that some of the promises made no longer make sense, and then a whole lot more about being transparent with the process.

Read it for yourself, but to me, it sounds like the Wii U version isn’t going to happen. By the time the game releases, most Nintendo fans will have already moved on to complaining about the lack of support for the NX, which is obviously the new piece of tech Igarashi was referring to. If the Wii U version is dropped for an NX port, I don’t think I’d complain as long as I still get my physical copy.

Why Bloodstained was delayed into 2018 [IGN]