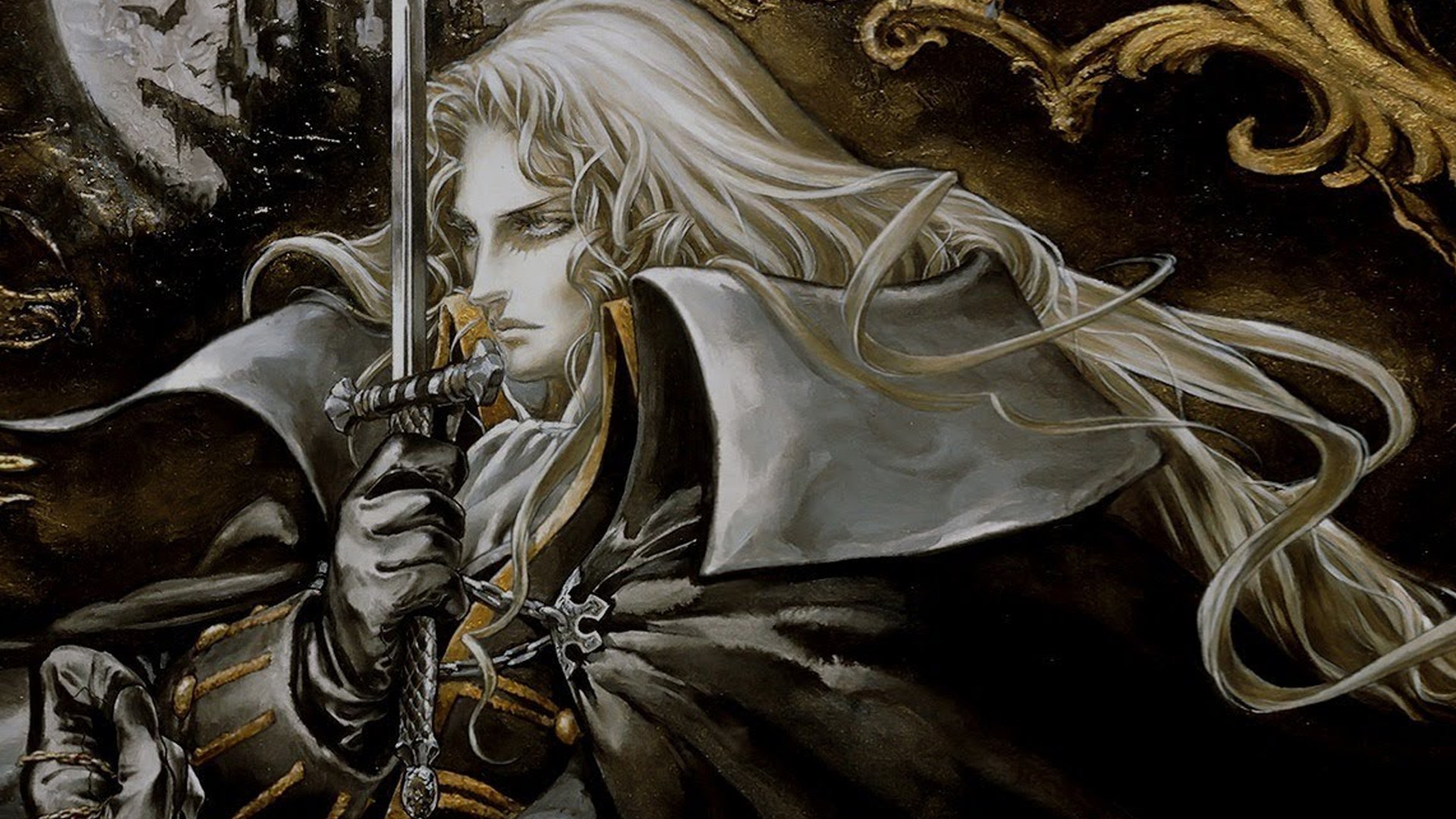 He’s not completely severed like Inafune is to Capcom

Legendary producer Koji “IGA” Igarashi recently sat down with Gematsu at BitSummit this previous weekend, and had a few things to say about Bloodstained (which is about to launch imminently) and Castlevania.

After breathing a sigh of relief and stating that Bloodstained is “finally” ready, he also apologizes for the “hiccups,” particularly as it pertains to the handling of the physical edition of the game. IGA re-iterates that he is okay with people not being okay with how he’s handled things, and confirms that “including some time to get lost,” a single playthrough should last “about 10 or more hours.” He states that he took great care to “distinguish [the game] from Castlevania,” but also drops a curious hint that he’d return to the series if asked.

After being asked about how the Castlevania series was left hanging, he muses “There are two episodes that we’ve implied but never finished. So I’d like to finish those.” He continues to clarify “In Castlevania: Aria of Sorrow, we implied that Dracula was destroyed in 1999, but no one has yet to tell that story,” then straight-up says that if Konami offered him a chance to make those games, he’d accept it. As a refresher, IGA had been at Konami for several years before Symphony of the Night (which he co-directed) kicked off his career. After that he became the de facto leader of Castlevania, producing and writing for nearly every entry in the series.

Is this something I want to see happen given Konami’s past? My answer: “whatever makes IGA happy.” If he feels like he has unfinished business and wants to deliver a few more rocking first-party Castlevania games, I’m all for it.