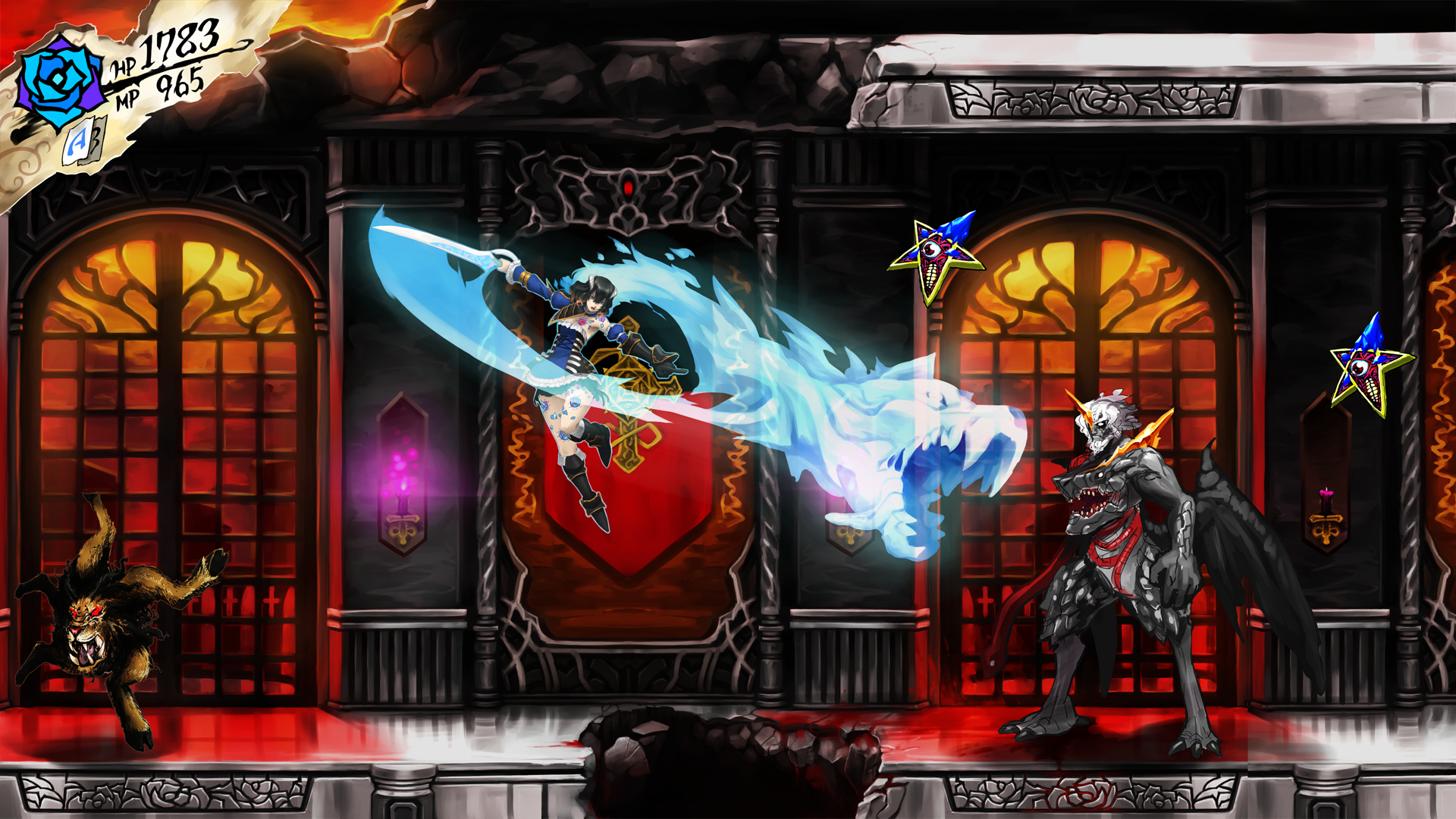 We had no sword or whip

Nearly 25,000 people have backed Castlevania: Symphony of the Night assistant director and subsequent series producer Koji “IGA” Igarashi’s Kickstarter project, Bloodstained: Ritual of the Night. This, despite the fact that there’s only mock-ups and hope.

Of course, if anyone knows how to make a Castlevania-like, it’s Koji Igarashi. Still, we wanted something concrete to allay crowdfunding fears and IGA was gracious enough to give us a tangible example of how Bloodstained will play.