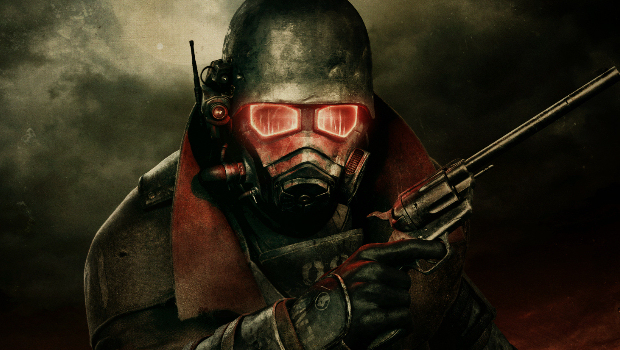 Bethesda game director Todd Howard recently spoke to Rock Paper Shotgun about the Fallout series, and you probably aren’t going to like what he has to say. Although everyone expects a “Fallout 4 in Boston” reveal soon, Howard notes that it’s going to be “a while.”

He goes on to clarify, “We’ve gotten fairly used to all the questions and curiosity over the years. Everyone wants information. Right now, we’re just trying to figure out which of our ideas are going to stick and finding an appropriate time to talk about it.”

So yeah, it’s a natural response without giving up too much information, but if they’re still bouncing around ideas, it’s safe to say that they probably won’t announce anything concrete anytime soon.