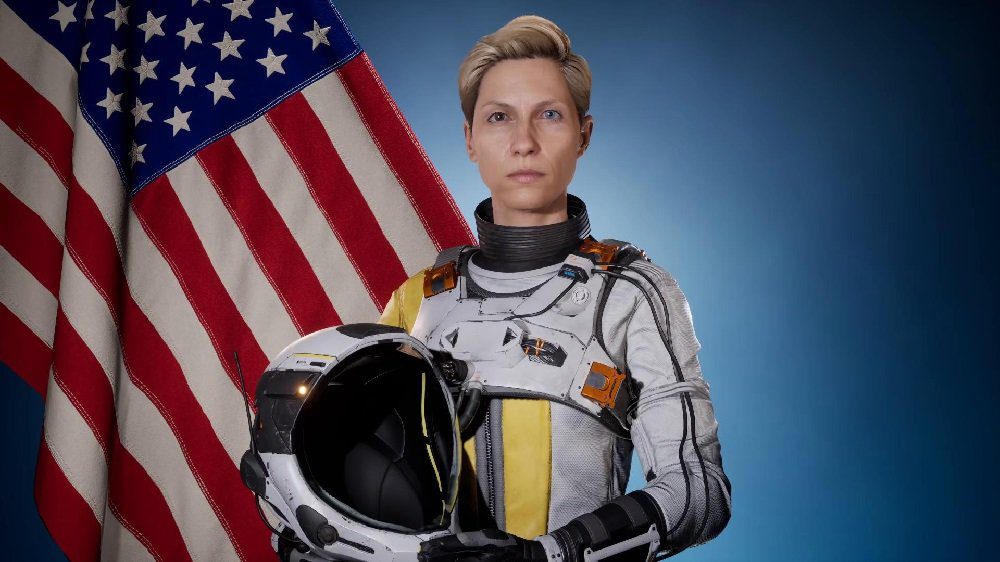 Mother 3 yet to be localized for PS5

We’re approaching the six-month mark of gaming’s ninth generation, and it’s been a liiiittle slow getting started. While we should all remember that most console generations have moved deliberately in their early days, it appears that a combination of both hardware shortages, high prices, and a lack of compelling exclusives have left many console fans content to hold off a little longer, comfortable that they aren’t missing all that much in a PS5/Xbox Series-free world.

Personally, there hasn’t been a single release that has rendered me stoked that I spent big bucks on a PlayStation 5. It was the most I had ever spent on a new console… and I owned a fucking 3DO. Still, I’m extremely excited to get my hands on Returnal later this week. I love Housemarque and I’m antsy to start dodging alien pew-pews, so I’m hoping the stunning-looking adventure will subdue some Buyer’s Remorse while I wait for Gen 9 to BLOW UP!…

While we wait, I’d like to hear from those of you who are completely comfortable with holding off on next-gen gaming for the foreseeable future. Specifically, I want to know if there is one exclusive, one piece of software, or one “killer app” that would convince you to drop hard-earned dollars on a shiny new box. Ted DiBiase said “Everybody’s Got a Price,” well Chris Moyse says “Everybody’s Got a Game.” (I’ve never said that, not once.)

Your personal dream release can be a brand new title, it can be a remake, it can be a sequel, it can be Naughty Dog’s Troll and I Part II. It doesn’t even have to exist. But if you are not currently excited by, interested in, or willing to fork out the cash for the premier platforms of the ninth generation, is there one single release or announcement that could turn this around for you, making the purchase of a new console irresistible?

Jump into the comments and let us know. I look forward to seeing your wishlists.